Is cannibalism the solution to the future food supply?

It sounds like a headline from a satirical website but it’s actually the description in a press release of a presentation given at the GastroSummit food fair – “Sweden's new gastronomic forum and meeting place for the food of the future” – held this past weekend at the Stockholm Fair. The actual title was “Food of the Future: Worms, Grasshoppers, or Human Flesh” and the controversial reasoning behind the friends-for-food proposal was given by behavioral scientist and marketing strategist Magnus Soderlund from the Stockholm School of Economics. The economics of cannibalism? Wasn’t this answered decades ago by Shirley Jackson’s short story, ‘The Lottery’?

Magnus Soderlund might agree with that passage from ‘The Lottery’ but in a different context. Fortunately for those who had neither the stomach nor the ticket to attend his presentation, The Epoch Times (which seems to have a nose for controversial stories) had a reporter covering it (a video interview can also be seen here). Söderlund admits the biggest obstacles to his proposal are the taboos, revulsions and religious, moral, ethical, political and legal objections to consuming human flesh. However, economic and climate change arguments may be slowly pushing a few towards the “ain’t the way they used to be” side … not to mention the recent preponderance of zombie culture. Are zombies leading us slowly and stumblingly towards an acceptance of cannibalism faster than economics or climate change? 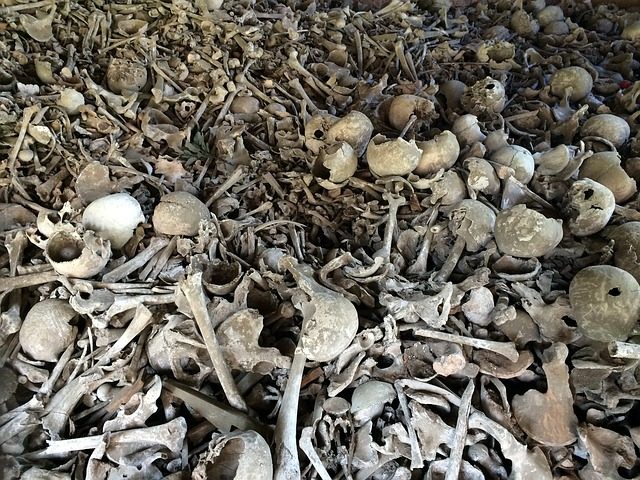 “Our entire body is approximately 81,000 calories: the thigh is about 10,000 calories, and the heart is 700 calories. Close to half of these calories come from adipose or fat tissue, which makes us the less healthy option for dieters.”

An article about cannibalism in Medical Daily gives us the caloric numbers. While human flesh isn’t the best choice for weight-watchers, it is for the desperate. It’s accepted that the 16 survivors of a plane crash in the Andes in 1972 wouldn’t have lived for 70 days without eating their dead. The same was probably true of settlers in colonial Jamestown in 1609 and the infamous Donner party in 1846. While it’s proven that human flesh, particularly brains, containing deformed proteins known as prions, can cause a fatal mad-cow-like disease, they’re extremely rare. On the other hand, there was a time just a few centuries ago when human fat was sold at apothecaries in an ointment form as a rub-on remedy for broken bones, sprains, and arthritis, while skulls were ground into powder as a treatment for epilepsy. Good thing we don’t do stuff like THAT anymore, right?

Have you heard about the benefits of eating placentas? 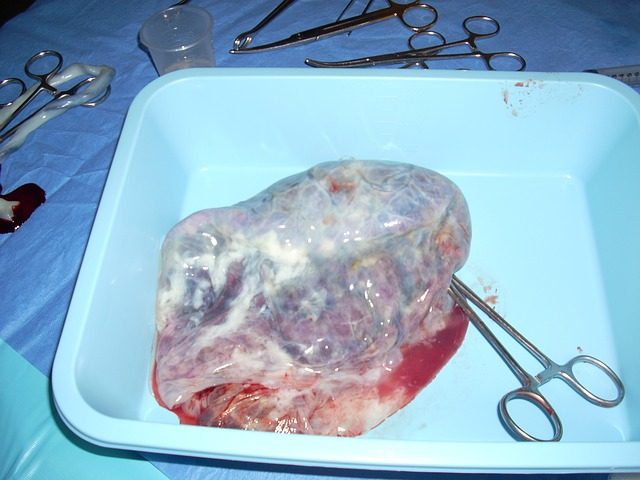 So, cannibalism is a potential remedy for desperate times that really won’t kill you. Can it save you? Can it save us? That brings us back to Magnus Soderlund. Is he his own best salesman for the economic and planetary benefits of eating his fellow man and woman to cut down on greenhouse gases and save money?

““I feel somewhat hesitant but to not appear overly conservative … I’d have to say … I’d be open to at least tasting it.”

He hasn’t even tried it! That’s not exactly a ringing endorsement. ‘The Lottery’ has a better one.

"Well, now." Mr. Summers said soberly, "guess we better get started, get this over with, so's we can go back to work. "

If we’re not going to do anything else, according to Mr. Summers, we’d better go ahead and try this option because the ultimate goal of economic solutions to world problems is “so's we can go back to work. "

It happened in ‘The Lottery’ and in the Andes. It’s being talked about in Sweden. Can it happen everywhere? Anywhere? For the right price … in a desperate situation … would you say:

“I’d be open to at least tasting it.”

UFOs and Extraterrestrials Being Blamed for Indian Lunar Landing Failure