A Dangerous Entity Appears in the Dead of Night

Albert Bender is credited as being the guy who began the mystery and controversy surrounding the Men in Black, even though it was Gray Barker who first wrote of Bender's encounters with the MIB. It's a fact, though, that there was high-strangeness in the Bender family long before the MIB came along. In 1933, while he was just a young child, Bender’s mother told him the spine-tingling story of a deeply malevolent family ghost. That of a Woman in Black. There were no friendly, fun, night-time tales for young Bender. The story revolved around a second-cousin of Bender who, while only six years of age at the time, moved into a sinister old house with his family. It was a house that sat adjacent to an old, abandoned mine-shaft. The mine was a downright eerie place: it was filled with angular shadows and darkened passageways. Old wooden supports creaked and groaned endlessly, and a multitude of bats and rats called it their lair.

It was also a mine in which, years earlier, a despondent young woman slit her throat and, as the blood cascaded forth, threw herself into the depths of one of the darkened, old shafts. Her battered and torn body was finally recovered and taken into the house in which Bender’s cousin lived, before being buried in the local graveyard. The woman, noted Bender, was said to have been a definitive witch, one that “lived alone with a great many cats” and who “was said to prowl about only at night.” 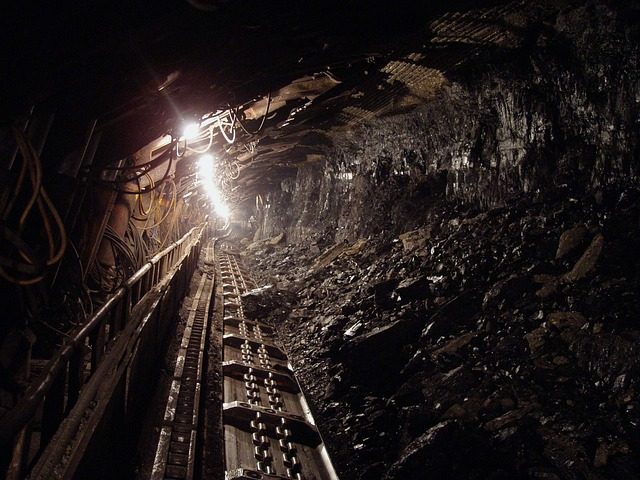 Bender added that: “My cousin wore a coin on an unbroken chain around his neck constantly, even to bed. After having lived in the house a few months, his parents noticed his health was failing. He would not eat, and claimed he saw a lady in black in his bedroom at night. Of course, they thought it all nonsense and that he was only dreaming, but soon they began to have sleepless nights when the boy would scream out in his sleep and they would find it necessary to go and comfort him.”

In the early hours of one particularly fraught morning, Bender’s cousin awoke the whole family; he was wailing like a veritable banshee. His parents raced to his room and noticed that the coin had been unhooked from the chain and was now positioned on the pillow. According to Bender, the boy told his mother and father that “the lady in black was trying to choke him and take his coin away from him.” The local doctor in town dismissed the boy’s words with a wave of his hand, and said the entire thing was down to nightmares and nothing else. Very soon thereafter, the doctor would be proven catastrophically wrong. 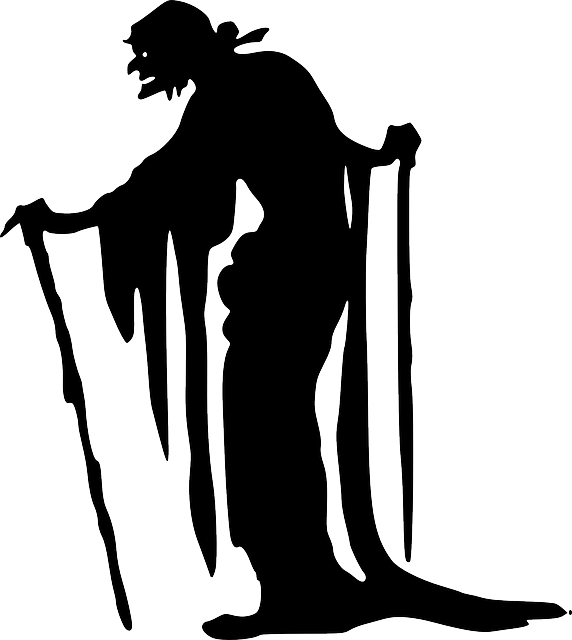 With no end in sight for the boy’s malignant night-terrors, both parents elected to sleep in their son’s room, alongside him, until things finally calmed down and normality was hopefully restored. On the fourth night, they were woken up by the horrific sight of a hooded, female form - dressed completely in black, and with sickly-looking skin – that slowly and silently glided across the room, right in the direction of the boy. A bony hand moved slowly down to grasp the coin, at which point the boy’s father jumped up, lit a candle, and firmly thrust it in the face of the WIB. Bender said: “They could see a pale, chalky-white face staring at them.” In an instant the terrifying hag screamed at both parents; its wild and hostile eyes flashing quickly from father to mother and back again. Suddenly, it was gone – and so was the coin. Not surprisingly, the terrified family vacated the house within a week. The boy, to the relief of everyone concerned, quickly recovered.

The Strange Tale of the Magical Crystal Skull of Belize