A Monster of the Mountains

A massive range that covers parts of China, Pakistan, Kyrgyzstan, Afghanistan, and Tajikistan, the Pamir Mountains are home to a number of accounts of Bigfoot-like animal of both a short and large stature. A particularly credible case that falls into the former category occurred in the latter part of 1925. A General Mikhail Stepanovich Topilski was leading a unit in search of a pocket of anti-Soviet guerrillas who were hiding out somewhere in the western segment of the Pamir range.  While hunting down the guerillas, Topilski and is party heard a number of stories from local villagers of creatures that lived in the more isolated regions of the mountains and which displayed both human- and ape-like qualities. They were somewhat doubtful of the tales – at least, until they came across human-like footprints negotiating decidedly treacherous snow-covered cliffs and slopes. 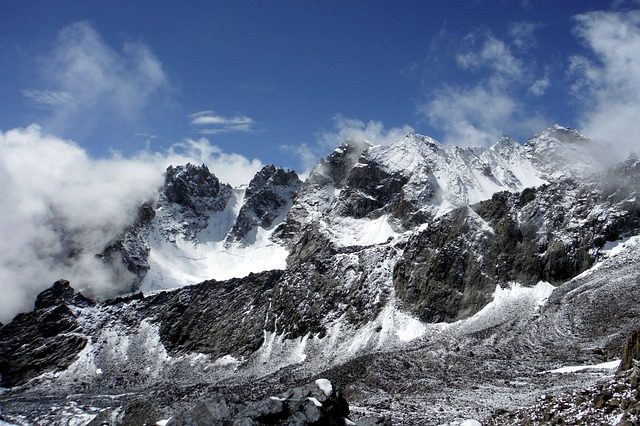 Things really came to a head when Topilski and his men finally caught up with the guerillas, who were hiding out in a large cave. A firefight quickly, and almost inevitably, began, something which resulted in multiple deaths among the guerillas, some by bullets and others by falling ice provoked by the firing. Among the survivors, however, was a man who told a strange tale to Topilski and his team. It was a story filled with descriptions of weird, ape-man-like creatures that had attacked the guerillas with clubs, one of which, the man said, was killed in the ice fall. Topilski wasted no time in ordering his men to dig deep and find the corpse. They did. It was, to say the least, a shocking discovery. Topilski described the creature as follows:

“The body belonged to a male creature 165-175cm tall, elderly or even old, judging by the greyish color of the hair in several places. The chest was covered with brownish hair and the belly with greyish hair. The color of the face was dark and the creature had neither beard nor moustache. The dead creature lay with its eyes open and its teeth bared. The prominent cheekbones made the face resemble the Mongol type of face. The creature had a very powerful broad chest and well developed muscles. We didn’t find any anatomical differences between it and a man.” 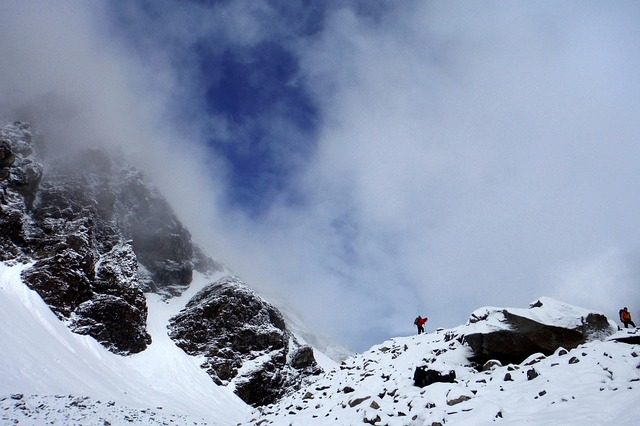 Topilski was all set to skin the animal and bring its hide back to civilization. He chose not to, however, as a result of the eerie, human-like qualities that the creature possessed. As a result, Topilski ordered his men to bury the corpse. Interestingly, when, shortly afterwards, Topilski’s team met with the Baluchi people of the area, the latter expressed major amazement that the group had not all fallen victim to the marauding man-beasts, such was their apparent ferocity.

Another account, from B.M. Zdorik, a geologist, focused on a creature of the Pamir Mountains known as the Dev. It was in the fall of 1929 when Zdorik learned of the Dev: “a thickset man” that lived in the mountains, that walked in bipedal fashion, but that was “covered with brown or black hair.” Reportedly, an adult Dev was captured on the slopes near Tutkaul in 1928. For around two months the animal-man was kept prisoner, and fed on raw meat and cakes made from barley. That is, until one day when it made good its escape and fled back to its home, high in the wild mountains, and never to be seen again. Given that the Pamir Mountains cover parts of Pakistan, there is a likelihood that what has been seen on the mountains is the same creature reported in other parts of Pakistan. Its name is the Barmanu. As late as 1987 reports of encounters with this particularly violent monster have surfaced, and specifically so from around northern Kashmir.

The Mysterious Unknown Woman of the Seine