A Woman in Black to the Rescue

In the summer of 2015, I lectured on the mystery of the Men in Black at the monthly meeting of the Phoenix, Arizona, Mutual UFO Network (MUFON) group. After the lecture was over, a group of us headed over to a nearby restaurant. Over dinner, one of the attendees shared with me the details of her very own Woman in Black experience, which occurred in the early 1970s. She was generous enough to later share her story with me – by email – and which reads as follows. It’s quite possibly the only Woman in Black case in my files which has a positive outcome attached to it. “I spent this morning google mapping the route I was on when it happened. In 1972 while driving to Radiology School in the rain about 7:15am on towards I-10 Hi-Rise Bridge, NOLA. Not sure what time of year it was, probably around September. The Bridge: NOLA Industrial Canal Gentilly I 10 Bridge (I-10 High Rise Bridge).”

“I was nearing the base of the bridge when I hit slick of water and my car went into a spin. My car turned off. I looked ahead and there was a Mac Truck headed for me and he was on the brakes. I could tell by the water splattering from the sides of the truck. Time stopped and I turned the key. My car started and I drove out of the way. I saw all of the shiny details of the truck’s grill and hearing GET in my brain. Still brings up an emotion that I can’t describe. Like my brain is perceiving ‘day to day’ time, while at that moment in time, my perception of time changed to actually freezing moments, as if time were obliterated. 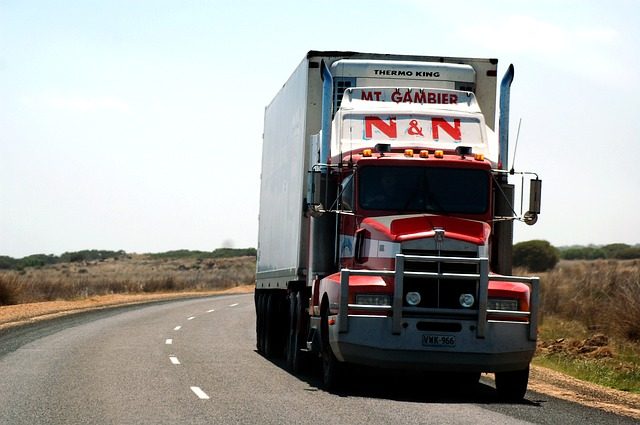 “In a slip of time, I pulled off to the side of the road with my life and no collusion. Parked on the shoulder of I-10, I was stunned with my head resting on my steering wheel. Then I heard a knock on my car window. I see this young lady with a gentle looking face, but I was taken aback by her plain, out of date, odd appearance. She was dressed in a black vest and skirt, white blouse, no hat, and a short wave haircut, like my grandmother from the 20’s!

“I rolled the window slightly and she talked to me. I felt relieved that someone saw (whatever happened) and cared enough to see if I was okay. Something about her had a stabilizing effect on me. I drove straight to school at Charity Hospital. It did dawn on me and I kept wondering, why is she dressing like that!??? Even more than why am I still living!??? I was so thanking God for sparing me! I remember Nick, you saying something like this in your lecture: The MIB seem to know before the fact that something will happen, and appear in conjunction with the occurrence, thus you ponder on, as a possible time-travel event. Perhaps, that MIB are keeping the future in line with certain outcomes. 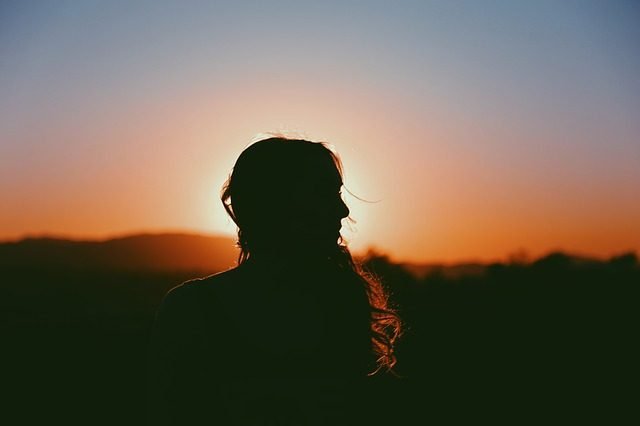 “Good talking today. I do feel that you touched upon something when you link the MIB to time. According to this we are in a state of entropy that would result in disorder. Suppose the MIB are tweaking time do delay or prevent entropy? I have my own proof that time was somehow on my side. Maybe I pulled in another dimension to choose a different outcome? Maybe something chose for me? Thanks for taking this one on.”

As is the case in so many Men in Black and Women in Black encounters, this one is filled with absolute high-strangeness.