There are plenty of places that have been called ‘Atlantis’ or a country’s version of the legendary lost island. There have been many old photographs and paintings found that seem to show an alleged “time traveler” holding what appears to be a modern smartphone. A recent story out of Siberia combines them both in the discovery of a belt buckle found in the grave of a wealthy woman buried over 2,000 years ago on an island often called the Russian Atlantis … a belt buckle that has the same shape, size and look as a modern iPhone. Who was this ‘Natasha’ calling?

"Natasha’s funeral with an iPhone from the Hunnu (Hunnu) era remains one of the most interesting in this place."

The ’Russian Atlantis’ is actually an island in a large artificial reservoir called the Sayan Sea located on the Yenisei River upstream of the Sayano-Shushenskaya Dam in Tuva, a Russian republic in southern Siberia in the geographic bullseye of Asia. The island rises from the sea in mid-May as spring floodwaters drop and disappear by the end of June. The Ala-Tey necropolis was discovered on the island in 2015 and can only be excavated during those weeks. Speed is of the essence – not only due to the rapidly rising waters but because the owners of the dam are considering keeping the reservoir filled and leaving the island permanently submerged. That would be tragic because the sealed stone graves of the necropolis is a unique window into an ancient world.

“This site is a scientific sensation. We are incredibly lucky to have found these burials of rich nomads that were not disturbed by (ancient) grave robbers.”

Dr. Marina Kilunovskaya of the St Petersburg Institute of Material History Culture is the leader of the annual Tuva Archeological Expedition and shared her excitement (and videos and  photos) with The Siberia Times. Previous digs uncovered remains and artifacts dating the necropolis back over 2,000 years to the time of Genghis Khan. This latest discovery of “Natasha” included Wu Zhu coins produced during China’s Han dynasty in 118 BCE which helped date the grave. However, Natasha’s single bejeweled belt buckle garnered the most attention. Measuring 18 cm (7 in) by 9 cm (3.5 in), the belt buckle made of gemstone jet (an organic mineraloid which is a geological precursor to coal) inlaid with turquoise, carnelian and mother-of-pearl stones in the locations where apps would be on a modern iPhone. 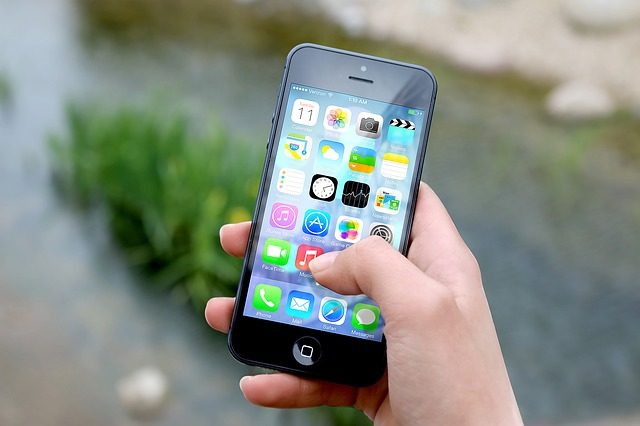 “Well actually we think it looks more like Samsung than an iPhone...:) Archeologist in awe at 2,100 year old iPhone-like belt buckle unearthed in 'Atlantis' grave in Tuva. Ancient Xiongnu-era woman took stylish accessory to the afterlife.”

The Siberian Times tweeted pictures of would have been a large smartphone if it were indeed the real deal. It was found waist-high on told of Natasha’s skeleton where she might have kept it in a carrying bag, although it’s more likely she was buried with it on a belt around her midsection. 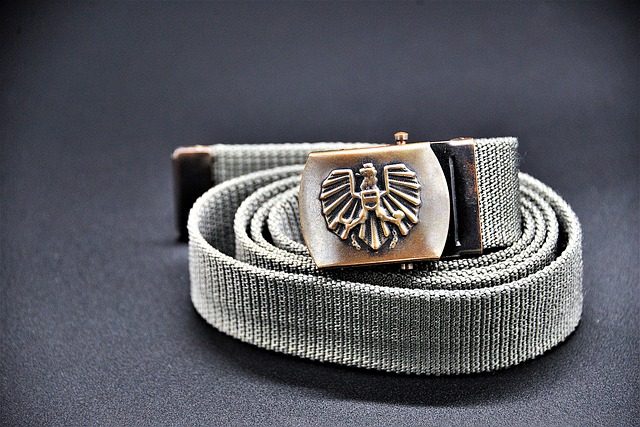 While calling the jeweled buckle an ‘iPhone’ was done in jest, some commenters objected to the woman being nicknamed ‘Natasha’ when she was clearly an ancient Mongolian from the Xiongnu period. Good point. However, the Sayan Sea is a favorite holiday spot of Vladimir Putin, so good luck with changing that.

Let’s hope whoever the ‘Russian Atlantis’ belongs to removes the remains and artifacts before they’re lost forever and treat them with the respect they deserve. 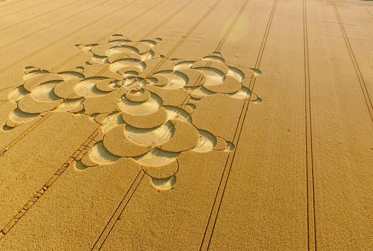