DNA of an Ancient Virus May Help Kill Modern Cancer

“Dysregulated endogenous retroelements” would be a great name for a band made up of former PhD candidates in chemistry, but it’s the big-words name for fragments of DNA left behind in our genome by our ancestors – non-functioning pieces that don’t affect us now but may have helped early humans survive against killer viruses. Dr. George Kassiotis of the Retroviral Immunology Laboratory at the Francis Crick Institute in London led the team of researchers which combed through retroviral DNA, which comprises about 8 percent of the human genome, a much greater percentage than the 2 percent made up by known genes.

“In this study, we looked for viral DNA that is reactivated by cancer and produces products that the immune system can see. The hope is that if we can train the immune system to spot these, we can selectively target cancer cells." 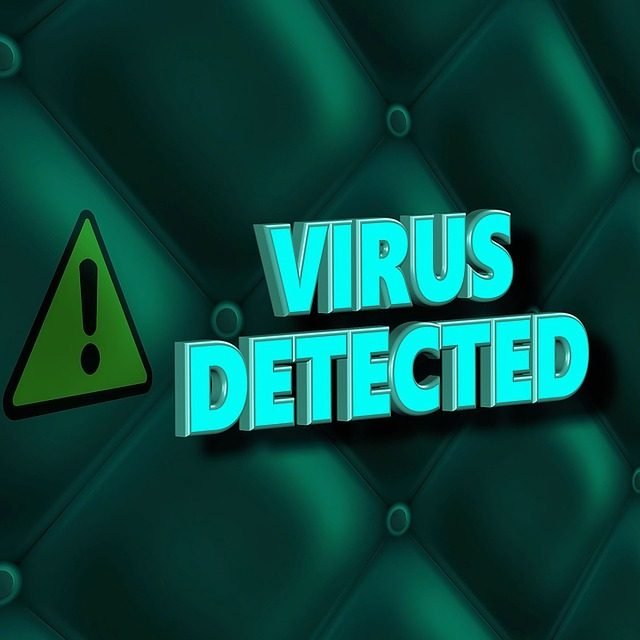 Dr. Kassitosis told Medical Xpress the purpose of the study in they took samples from cancer patients of 31 different cancer types using a technology called RNASeq, a leading-edge DNA sequencing process that reveals the presence and quantity of RNA in a biological sample at a given moment. Unfortunately, these RNA fragments are tiny and random so it can take up to 50 million "reads" per sample to build a complete picture of what happened when the viral DNA attacked the cancer cell. Dr. Kassitosis gives a great description of the degree of difficulty of this task:

"It's been likened to trying to read a magazine that's been shredded into millions of pieces, when you don't even know what the magazine was supposed to be about or what language it's in. All you have is random fragments, so to piece them together you need to see where they overlap." 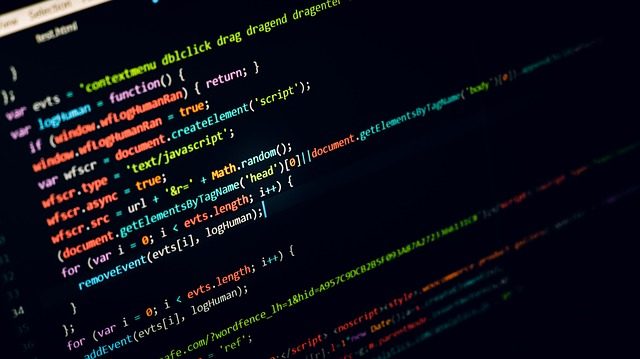 “We hope this approach could form the basis of future cancer therapies, if we can vaccinate the immune system to recognize and attack cancer cells presenting these peptides."

Let’s just say this discovery is definitely on the path to changing everything. Still, it’s exciting news that highlights the importance of dedication research using massive amounts of computer power for good … instead of for hacking into your credit card records.

Nessie: A River Monster Instead of a Lake Monster? Or Both?