Most people think like a combination of Fox Mulder’s famous X-files poster and show slogan – they want to believe and they think the truth is out there. Gary Heseltine takes this one big step further – he believes and he’s actively hunting down the truth. That’s why so many people are listening to his latest revelation:

"Cigar-shaped UFOs have been seen for decades. Occasionally some reports involve 'snake' like objects.”

"Providing the sightings are numerous and have multiple witnesses, I have no doubt that someone in authority will be 'silently' monitoring the activity [of snake-like UFOs]." 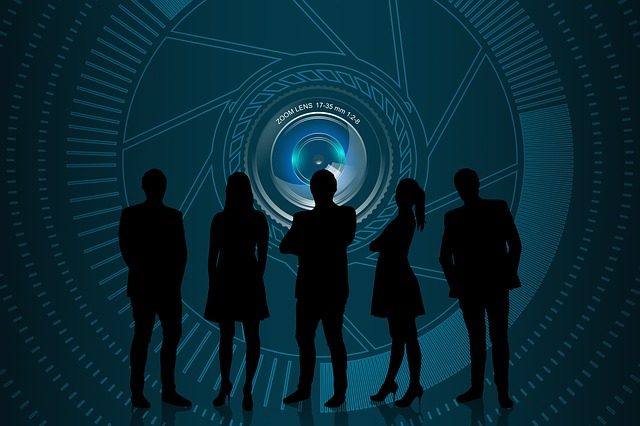 Why did The Daily Star contact Gary Heseltine for a news story on the recent rash of cigar-shaped UFO sightings around the world? In 2002, the retired British police officer set up the PRUFOS (Police Reporting UFO Sightings) database to record and track what should be considered to be ‘reliable’ UFO sightings because the witnesses are active and retired police officers. He’s also an award-winning UFO documentarian and magazine publisher and has submitted his share of Freedom of Information Requests. In those capacities, Heseltine has seen both the information and the suppression of information – which he encountered when investigating the police helicopter encounter with a UFO over Bristol Channel on September 17, 2016. It’s why he said this in the interview:

"I certainly believe that the US government and military know much more about ET visitation. I suspect that we only know 10% of the truth about UFOs and ET contact which means 90% is still in the secret world of military intelligence.”

While the recent release of information of US military encounters with white pill-shaped UFOs gets all of the mass media attention, the numbers of these snake-shaped UFO sightings have been on the rise at a rate that many believe can no longer be dismissed as balloons (toy, military, weather), kites, drones and other manmade objects. Heseltine points out that there have been many in South America and there have been others this year in the Mojave Desert, New York and over Jackson Hole, Wyoming.

Can all of these glowing, flashing, moving, snake-like UFOs be LED-laden balloons, kites or drones? The numbers are increasing faster than hoaxers can fly their hoaxes or witnesses can squint and convince themselves that a windblown trash bag is a UFO. What about those appearing near military bases?

Why does Gary Heseltine so adamantly believe without a doubt that these sightings are being tracked by the US government and possibly others?

Has he moved you from “I want to believe” to “I do believe”?

The Terrifying Tale of a Haunting in Connecticut