With less than a week to go before the alien-themed events in Nevada, the very well-known “Extraterrestrial Highway” sign has been taken down by transportation officials. The famous rectangular green sign, which is located at the junction of state Route 318 and state Route 375 just northwest of U.S. Highway 93, is a popular spot for tourists to stop and take pictures.

The Nevada Department of Transportation removed the sign on Thursday and stated that it needed to be replaced and that a new sign wouldn’t be put back up until after the alien-themed events take place across the state this week. Transportation officials added that they removed the sign because they don’t want large amounts of people causing traffic incidents as so many visitors stop their vehicles next to the sign. Tony Illia, who is the public information officer for the Nevada Department of Transportation, weighed in by stating that “it’s one of our most stolen highway signs statewide”.”

Even though the Storm Area 51/AlienStock event has been cancelled, there will be several other alien-themed events that should attract quite a few tourists. There will be an “Area 51 Celebration” at the Downtown Las Vegas Events Center on September 19th, as well as a “Storm Area 51 Basecamp” on September 20-21 at the Alien Research Center in Hiko, Nevada. Additionally, the Little A’Le’Inn will have 20 musical acts as well as 2 comedians who will perform at the Inn from September 19-21.

And they’re not the only businesses that are profiting from the extraterrestrial-themed events. Alien-themed beer has been hitting the shelves all across the state for a limited amount of time. Anheuser-Busch has released green and black Bud Light cans with a picture of an alien welcoming extraterrestrials to our planet. The beer was released on Friday in Nevada, California, and Arizona. 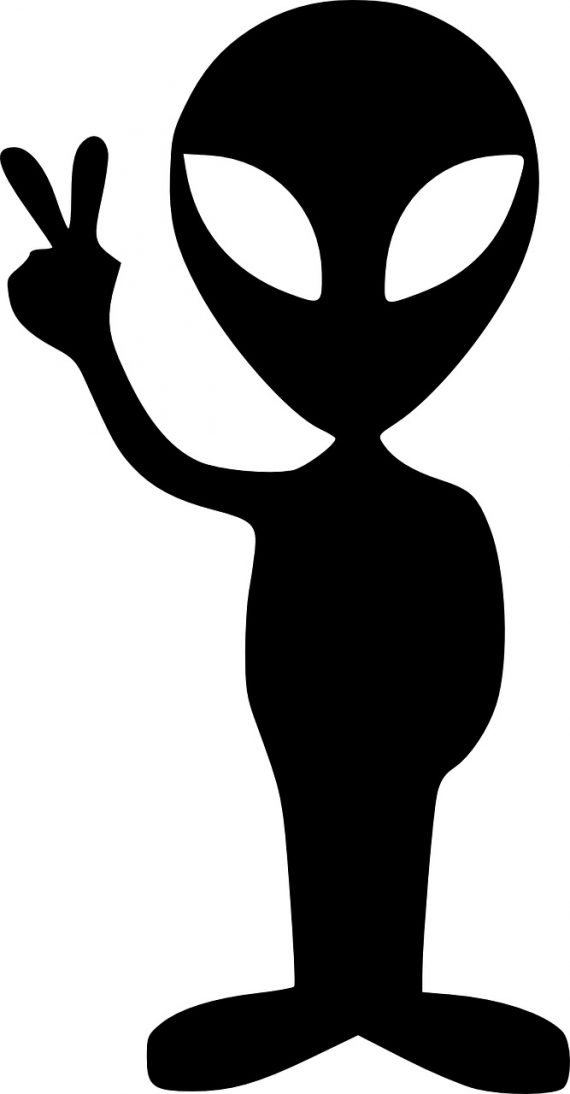 There is even a roped-off fridge with the special alien-themed beer on display at the Luxor until Friday, but according to the brewing company, it’s reserved only for extraterrestrials. I can suddenly imagine a Comic-Con-type of themed invasion where people will show up at the Luxor dressed up in alien costumes to try and order the beer.