“Sometimes I wish I had a thousand lifetimes. I don't know, Phil. Maybe it's not a curse. Just depends on how you look at it."

Actor Bill Murray has made funnier movies, but fans will recognize that line from one of his best – “Groundhog Day.” After living February 2nd over and over for years, TV weatherman Phil Connors (Murray) explains his curse to his producer, Rita Hanson (Andie MacDowell), who thinks there may be an upside to it. Try telling that to Riley Horner. The 16-year-old from Illinois was accidentally kicked in the head by a student crowd surfing at a dance on June 11. However, unlike Phil, not only does she wake up every morning thinking it’s June 11, her memory is completely reset to June 11 every two hours.

"If I learned anything yesterday, it's completely gone and I have to re-learn that before I can even learn what we are doing today."

This is no comedy for Riley, her family nor her doctors, who are baffled by her condition. She told WQAD that doctors first diagnosed it as a concussion. When she suffered multiple seizures, doctors found that her left brain had been partially damaged, but they could find no brain bleeding, tumor or any other physical sign of what might be causing the girl to have her memory reset every two hours. While she’s able to attend school, she can’t remember where her locker is and is forced to carry everything with her. She sets an alarm to go off every two hours to review the notes she just took in class to help remember them … for another two hours. 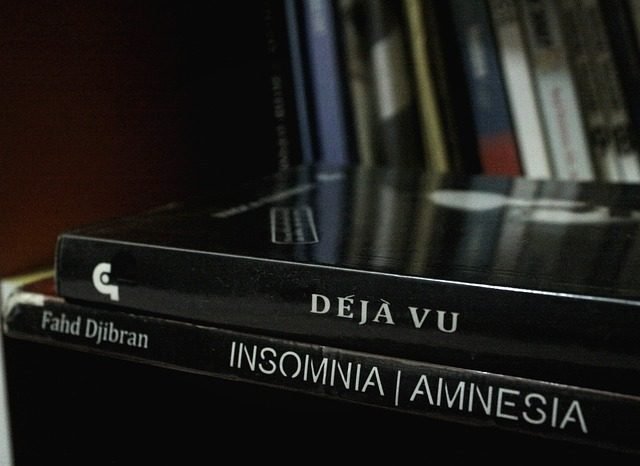 It’s even more difficult at home, where Riley’s family is watching both her physical and mental health deteriorate due to frustration with her seemingly incurable condition. While many short-term memory losses due to a concussion can return, doctors say those lasting over six months may cause permanent damage, further exacerbating the condition. And so far, none have found another person with the same two-hour-memory-reset condition, let alone one who has recovered from one.

"We need help. We need somebody that knows a little bit more because she deserves better. I mean she wanted to be in the medical field and now she can’t even hold a job if she wanted to."

Sarah Horner, Riley’s mother, is understandably concerned and desperate for answers. After receiving none from local doctors, she has taken to posting updates on her own Facebook page and on a special page (Help Riley Remember) where she posts updates on Riley’s conditions and responses to pleas for help. Has it worked?

“Exciting things happening today! Are you all ready for this.....we have a video call with doctors at Cognitive FX!!”

Sarah Horner posted on September 17th that she’s been contacted by Cognitive FX, a group of doctors in Utah offering “unique treatment for long-term concussion symptoms or post-concussion syndrome (PCS).” 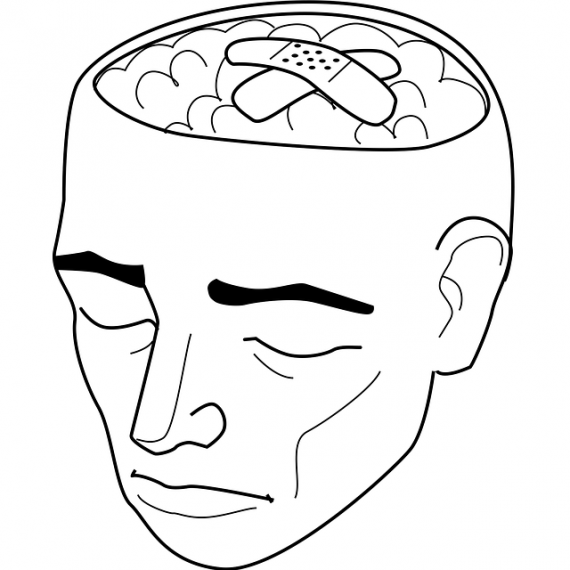 Phil: Something is ... different.
Rita: Good or bad?
Phil: Anything different is good.

Let’s hope Riley Horner will soon have the day Bill Murray had at the end of “Groundhog Day” and finally see – and remember -- something different.

Not Quite Nessie, But It’s Close Enough