Famous Former Boxer is in the Flat Earth Corner

When it comes to shapes, boxing is a lesson in contradictions. It’s conducted in a ring that is square. It’s measured in rounds, but it can also end when one fighter is flat. Boxer’s fists are round but their noses are flat. With such confusion in the place where they conduct their brutal business, it’s no wonder that they might be confused about whether the Earth is round or flat (all of those flat blows to a round head don’t help either). Fortunately for other boxers, former super-middleweight boxing champion Carl “The Cobra” Froch is here to help his fellow pugilists deal with this dilemma.

Former British boxer and current boxing commentator Carl Froch competed from 2002 to 2014, winning a number of super-middleweight world championships, including the WBC title twice, the IBF title and the WBA (Unified) title. Froch was voted Fighter of the Year in 2012 by World Boxing News and was known for his durable chin. Since his nose still has a point, perhaps Froch still has enough of his senses to make a point about the shape of the Earth and other things. 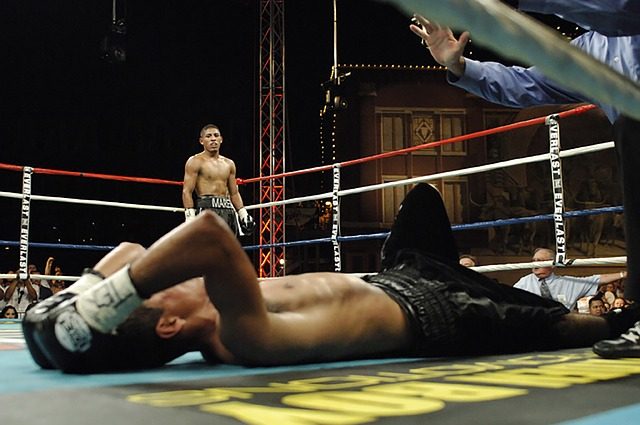 “There’s no proof of the Earth’s curvature and this fake space agency NASA use CGI images and every one is different. I’m looking at them thinking, ‘Hang on a minute, they’re like cartoons.’”

Or perhaps not. In an interview on the podcast Pound for Pound, Froch said he’s open to changing his mind about Earth’s flatness, but only if he sees proof from someone he trusts.

“When someone like Richard Branson goes up there and starts doing chartered flights... and you can look back on Earth and see the Earth’s curvature, I’ll believe the Earth is a globe.”

Froch doesn't provide any proof to back up his flat earth claim. He doesn’t believe what NASA or scientists tell him, but he’ll believe billionaire Richard Branson … or maybe he’s planning to make a trip on one of Branson’s flights to see for himself. He apparently doesn’t believe (or understand) percentages either, since “100 hundred percent” certain leaves no percentage points for believing Richard Branson too. Froch also doesn’t believe astronauts who walked on the Moon.

OK, maybe Froch DID get hit in the head a few too many times, especially in his last two huge bouts with British rival George Groves for the unified super middleweight championship. Groves lost both (the second by a knockout) so he’s the one who should be a little punchy, but he responded to Froch’s flat earth claim with this:

“My world got flattened at Wembley Stadium once in 2014, but other than that I’m a little out the loop. Any questions I should research or look out for before Saturday?”

Groves was referring to a joint speaking event the two were participating in, so it’s possible that boxing commentator Froch was just generating some publicity for that or his television appearances. 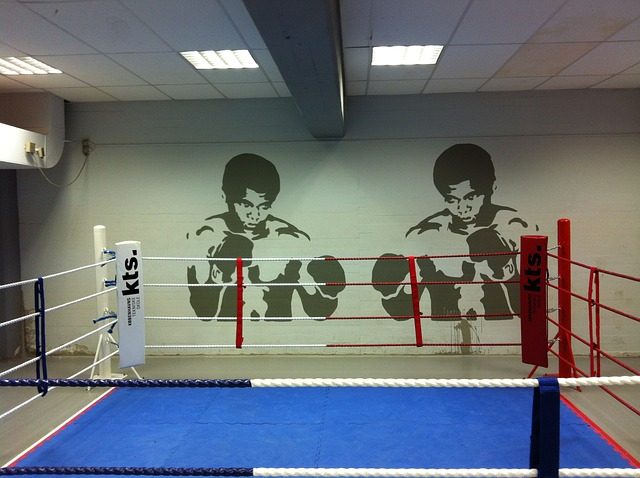 Or maybe he’s just trying to distract reporters from asking him to explain why a boxing square is called a ring? Perhaps he could ask Richard Branson.

Alien Parasites in Fact and Fiction