While some world leaders are arguing over what to do about an attack on Saudi oil production facilities that may or may not be linked to Iran, someone (or some ‘thing’) is already making its presence felt by the Iranian military in a big and mysterious way. An unusual video was uploaded on Instagram recently which seems to show an unidentified flying object being fired upon and eluding the shots. The alleged location and identity of the shooters puts it at one of the most dangerous spots in the world and may show a UFO eluding one of the top militaries in the world.

“Endless shooting range for hunting unidentified bird in the night sky, Iran, Saravan. Team # # We_Won't_ Alone presents you an incredible video of shooting a very bright anonymous object in the dark of night. The shelling is said to have been carried out by the Islamic Revolutionary Guard Corps, which has never stepped back in protecting Iran's borders. Interestingly enough, the shooters load and unload their guns and machine guns many times, but it does not appear to be intended to be stopped and is trying to escape the battle madly. The clash occurred last night in eastern Iran, the border town of Saravan, in the Mashkad area.”

That description is from a Pictame post that refers to an Instagram post with a video (see it here) by @we.are.not_alone uploaded on September 8 of what looks like anti-aircraft attack on a UFO by what the poster says is the Islamic Revolutionary Guard Corps or the Iranian National Guard which occurred on September 7. (You can also see it on their Twitter feed here.) The location is the Iranian city of Saravan located on the border with Pakistan, in the border area of Sistan and Iranian Baluchistan. 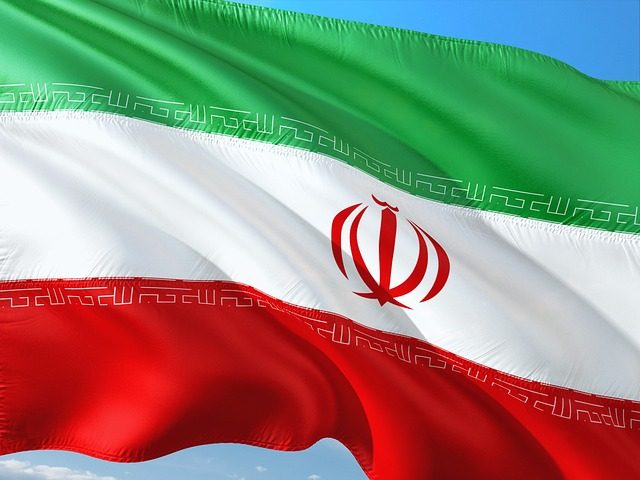 Without any additional information or confirmation – the only (so far) media source to cover it was the Daily Star – this is the kind of UFO report that’s easy to forget and move on.

The Iranian video hits the news at the same time as the reports at Motherboard and other sites that the U.S. Navy has for the first time reportedly verified the authenticity of a series of the three videos leaked to the public showing US fighter pilots chasing UFOs.

“The Navy designates the objects contained in these videos as unidentified aerial phenomena.”

Combine that with US officials blaming Iran for the Saudi oil facilities bombings and the explanations that the incredibly fast object in the Iranian video might be aliens. Could the video instead be showing a new drone or aircraft technology that the US has developed and Iran fears it can’t shoot down, so it attacks somewhere else to deflect the enemy’s attention away from its own lands? 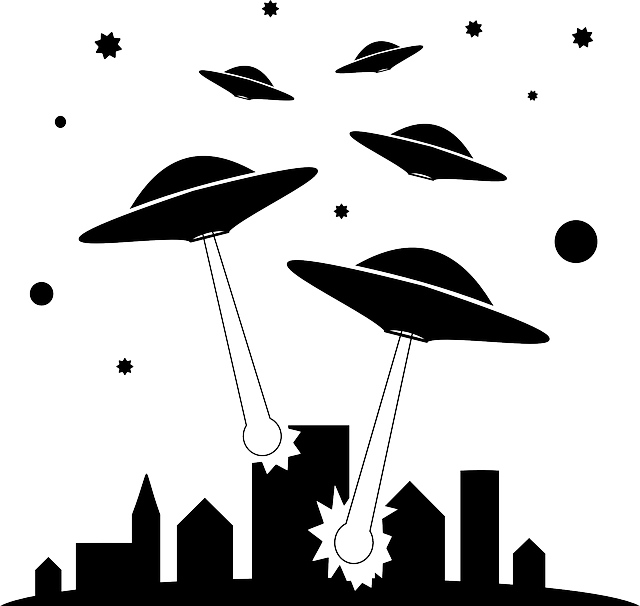 Then there’s the possibility that it’s not US technology but Pakistan’s or an ally of Pakistan.

This all adds up to … something we need to keep an eye on? And possibly worry about?

Life was so easy when we were sure it was aliens.

Myths, Folklore and the World of Mermaids