While there are many people who consider today’s Europe to be a lost continent (we’re looking at you, Boris), it turns out there is actually another lost continent hiding beneath the present one. While not as well-known or as romantic as Atlantis, the recent discovery of Greater Adria (also called Gran Adria or Grand Adria) reveals that Europe was always being violently torn apart – even before humans showed up.

“The basins and orogens of the Mediterranean region ultimately result from the opening of oceans during the early break-up of Pangea since the Triassic, and their subsequent destruction by subduction accommodating convergence between the African and Eurasian Plates since the Jurassic.” 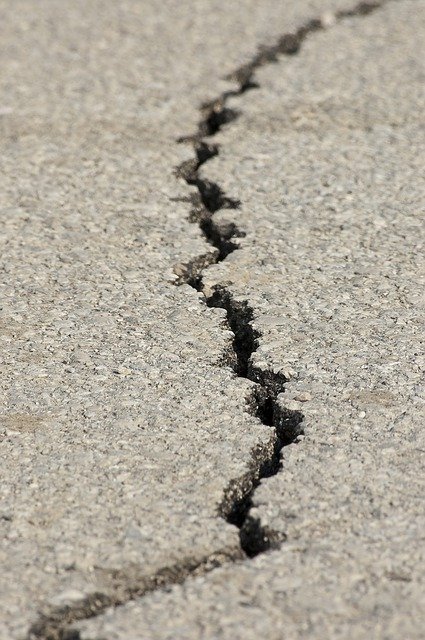 In a new study published in the journal Gondwana Research and reviewed by Science magazine and En Nacional, Douwe van Hinsbergen, a geologist at Utrecht University and lead author of the study, describes how he and a team of international geologists traced the birth of Greater Adria about 250 million years ago until it all but disappeared underwater about 140 million years ago. But wait! That wasn’t the end of Greater Adria.

“Then, as it collided with what is now Europe between 100 million and 120 million years ago, it shattered into pieces and was shoved beneath that continent. Only a fraction of Greater Adria’s rocks, scraped off in the collision, remained on Earth’s surface for geologists to discover.”

As explained in Science, the mystery of Greater Adria begins in the mountains of southern Europe when limestone deposits jut out of the earth. Those rocks are remnants of a land mass that began as part of the supercontinent Gondwana, which eventually gave birth to Africa, South America, Australia, Antarctica, the Indian subcontinent and the Arabian Peninsula. In the first event of its violent history, Greater Adria broke off of Gondwana 250 million years ago and began rapidly moving northward. In just a little over 100 million years, it both sank and violently collided with Europe. Greater Adria lost that battle and it was buried beneath Europe, with pieces scattering across what is now 30 countries – from Spain in the west to Iran in the east. While geologists knew these rocks were from a mysterious lost continent, they could not piece it nor its history back together.

“The Mediterranean region is quite simply a geological mess. Everything is curved, broken, and stacked.”

That’s where Douwe van Hinsbergen and modern technology came to the rescue. After 10 years of analyzing and collecting rock samples from across Europe, recording their age and magnetic field orientation, van Hinsbergen and his team used kinematic restoration software to model the birth, travels, sinking, collision and destruction of Greater Adria. A sped-up reenactment (the rapid movement was still only 4 cm per year (1.5 inches)) would show the breakup of Greater Adria’s 100 km (62 mile) crust and its slabs being violently shoved under Europe to eventual depths of 1500 km (932 miles). 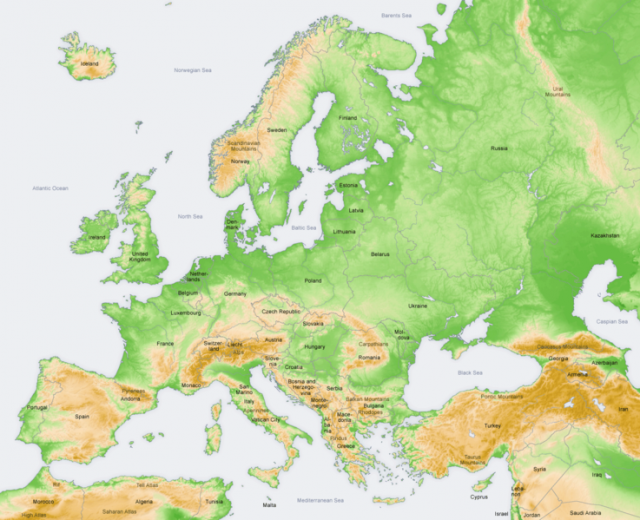 No humans were harmed by this collision (they weren’t around yet) but the meeting of Europe and Greater Adria certainly shook up and shaped the continent in geological ways that impacted their eventual movements across it. The study (read it here) provides software-generated maps showing the creation and evolution of Mediterranean topology “from the Pyrenees and Betic-Rif orogen in the west to the Caucasus in the east.”

Europe has been shaken up before and survived. It will survive the latest shakings. There’s no chance it will collide with Britain and disappear.