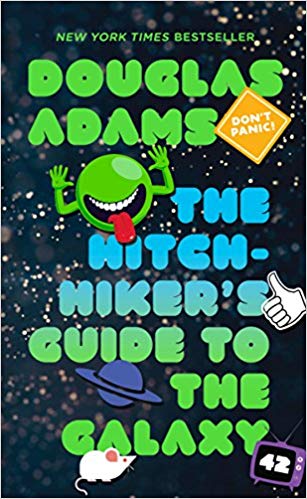 Fans of Douglas Adams know it. People who have never heard of Douglas Adams know it. “42” Is the meaning of life, the universe and everything. After Adams wrote “The Hitchhiker's Guide to the Galaxy," the number “42” assumed mythical and mystical connotations amongst sci-fi fans. However, “42” had also achieved a different form of notoriety among mathematicians as one of only two numbers between 1 and 100 that cannot be expressed as the sum of three cubes (x^3 + y^3 + z^3 = k, where k equals any whole number from 1 to 100). “42” received greater mythical status earlier this year when the other number – 33 – was solved. Was Adams’ fictional claim about 42 an actual universal truth? Is it truly the meaning of life, the universe and everything?

The equation x^3 + y^3 + z^3 = k is known as a Diophantine equation, named for Diophantus of Alexandria, the father of algebra (now you know who to hate) and the creator of many similar equations that have puzzled, baffled and challenged the minds of mathematicians for nearly 2000 years. This one seems to have first appeared in 1954 at the University of Cambridge and the easy numbers were solved fairly quickly. For example, 3 is the sum of 4^3 + 4^3 + (-5)^3. Others proved to be more challenging, but none seemed as unsolvable as 33 and 42. 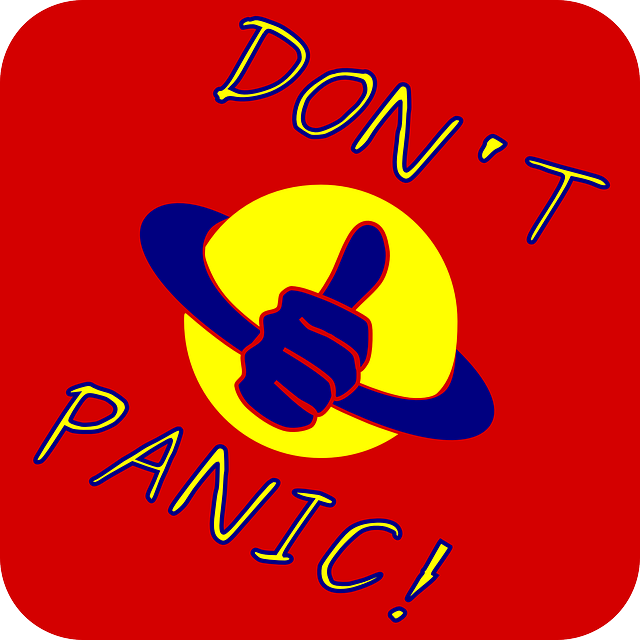 Lacking the computing power of Deep Thought, Booker consulted with MIT math professor Andrew Sutherland, who gave him access to Charity Engine -- a 'worldwide computer' that harnesses idle, unused computing power from over 500,000 home PCs. Booker and Sutherland gave Charity Engine the answer – 42 – and waited. A million computing hours later, it gave them the sum of three cubes whose answer is 42.

Did Charity Engine say this with "infinite majesty and calm”? Unfortunately, the press release was written by a PR person, not the late Douglas Adams, so we don’t know. Does this mean 42 is the answer to life, the universe and everything? Only Stephen Fry may know – the actor and comedian says Adams told him and he’ll take the secret to the grave.