Not Quite Nessie, But It’s Close Enough

Make mention of Scottish lake monsters to most people and it will inevitably conjure up imagery of the world’s most famous unknown water beast, the Loch Ness Monster. It’s a little known fact, however, that there are more than a few Scottish lakes with legends of diabolical creatures attached to them. While many of the stories are decidedly fragmentary in nature, one of them is not. Welcome to the world of Morag, the resident beast(s) of Loch Morar. At just over eleven and a half miles in length, it has the distinction of being the deepest body of freshwater in the British Isles, with a depth of just over 1,000 feet. Unlike Loch Ness, the water of which is very dark, Loch Morar can boast of having practically clear water. It takes its name from the village of Morar, which is situated close by and specifically at the western side of the loch, and which was the site of the Battle of Morar – a violent, death-filled confrontation between the Mackenzie and MacDonell clans.

As for the monster, Morag, the tales are many. What makes them so different to the ones coming out of Loch Ness, however, is not the descriptions of the creatures, but that such reports are often hard to uncover. Unlike Loch Ness, Loch Morar is an isolated, seldom visited loch. It is bereft of much in the way of a large population, and not particularly easy to access. The result is that tourists to Scotland very rarely visit it. The same goes for native Scots, too! For that reason, just like Las Vegas, what happens at Loch Morar is very often destined to stay there. Nevertheless, there are enough classic cases on record to strongly suggest strange things lurk in Loch Morar. 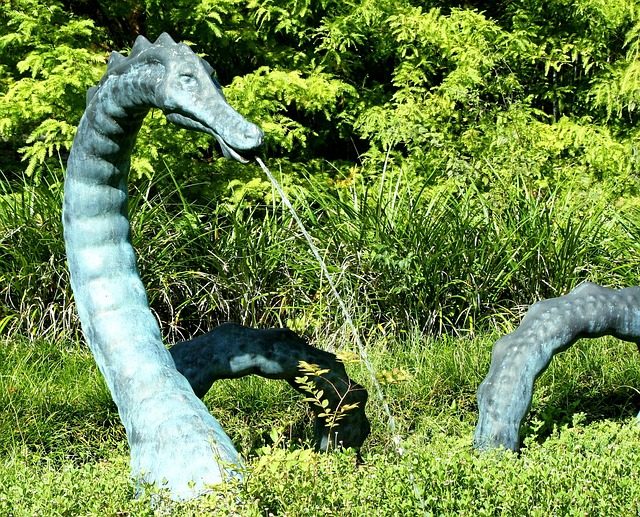 One of the earliest reports came from a man named James McDonald, who claimed a sighting of a three-humped creature snaking through the waters, late one, cold, dark night, in January 1887. Rather ominously, superstitious locals perceived this as a distinctly ill-omen: the three sections were seen as death, a coffin, and a grave – such was the fear that the villagers had of the monster in their midst. Eight years later, Sir Theodore Brinckman and his wife were fishing at the loch when a long thing, shaped like an upturned boat, surfaced from the depths. “It’ll just be the monster,” said one of the locals, a man named MacLaren.

An astonishing sighting occurred in 1948, when a man named Alexander MacDonnell sighted one of the Morags actually on the bank of the shore, at Bracorina Point. In a few moments it practically belly-flopped back into the water and vanished. It was a beast described as the size of an elephant. Needless to say, there is no known, indigenous creature in the British Isles that rivals an elephant in size. In the same year, a number of people, led by a Mr. John Gillies, caught sight of an approximately thirty-foot-long animal, displaying no less than four humps. Then, in August 1968, John MacVarish had a close view of an unknown animal in Loch Morar, one that displayed a snake-like head of about six-feet in length, and had very dark, or black skin.

Without doubt the most amazing - and, for the witnesses, nerve-wracking – encounters occurred on the night of August 16, 1969. That was when William Simpson and Duncan McDonnell were traveling on the waters, near the west end of the loch. Suddenly, as if out of nowhere, a large animal – possibly thirty feet in length – loomed into view and actually collided with their motor-boat. Or, perhaps, rammed would be a better term to use. When Simpson tried to blast the creature with his shotgun, it sank beneath the waves – as a result of the ear-splitting sound of the gun, both me concluded, rather than as a result of Simpson having actually shot the monster. 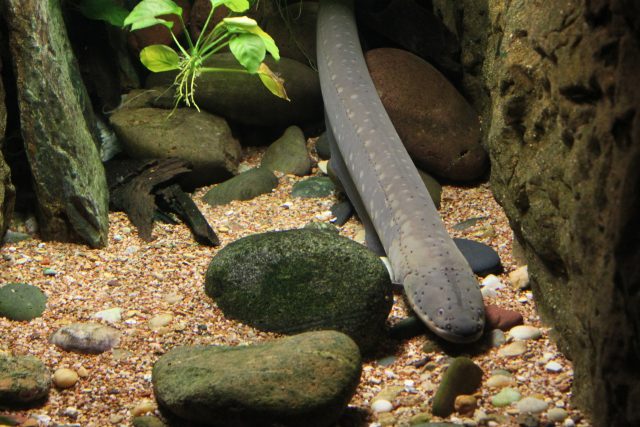 As for what the Morags might really be, monster-hunter Richard Freeman says: “As with the Nessie I think the best bet are giant sterile eels. The common eels swims out to the Sargasso Sea to breed then die. The baby eels follow scent trails back to their ancestral fresh waters homes and the cycle begins again. Sometimes, however a mutation occurs and the eel is sterile. These stay in fresh water and keep on growing. Known as eunuch eels no one knows how old they get or how big. One theory suggests that these rare, naturally occurring, mutations may now be on the increase due to pollution. PCBs and Beta Blocker chemicals have long been implicated in causing sterility in fish. Could they be causing more eunuch eels in the deep lakes of Scotland? For now, we just don’t know.”

The Terrifying Mystery of the Dark Mirror