Physicist Explains Possible Cause of the First Black Hole

If you believe in the Big Bang theory – and even if you don’t – you probably accept that there was a time where there were no black holes. Then there was one. When was that and how did it happen? A theoretical physicist believes he has discovered the circumstances during which the first primordial black hole came into existence.

“In my paper, I set out to examine under what additional assumptions, from as yet unknown phenomena, the above picture can change in a way that is conducive to a 'primordial' explanation of the black hole population observed by LIGO/Virgo."

In an interview in Phys.org, Hooman Davoudiasl, a theoretical physicist at the Brookhaven National Laboratory in New York, provided a somewhat simpler explanation for the birth of black holes that in his recent technical paper, “LIGO/Virgo Black Holes from a First Order Quark Confinement Phase Transition,” published in the journal Physical Review Letters. He started with black holes detected by the LIGO/Virgo collaboration (LIGO is the Laser Interferometer Gravitational-Wave Observatory in the U.S. and Virgo is the large interferometer designed to detect gravitational waves built by a collaboration of European observatories). Davoudiasl noticed that several of these black holes had similar masses (about 30 solar masses) and this could indicate that they came into being at the same time.

"This population may be associated with stellar evolution and certain astrophysical conditions, but a primordial origin could also be a potential explanation. This latter possibility is quite intriguing, but how such objects might form in the early universe is an open question."

Davoudiasl set out to answer the question. He knew that an abrupt cosmological phase transition (the cosmic equivalent of vapor turning instantaneously to water when it hits a cold surface) could create black holes. Specifically, he considered the cooling of hot plasma made up of quarks and gluons after the Big Bang, causing them to bind into protons and neutrons. However, modern physics tells us that this transition isn’t abrupt and the primordial black holes created would have had a much smaller mass.

"My idea was to see how this situation in the early Universe can be shaped to make the transition abrupt, but later restore the default image that matches well-established experimental data of the present."

You have to love the creativity and flexibility of theoretical physics. Davoudiasl imagines a situation in the early universe where three or more light quarks existed at the same time as the transition to nuclear matter was taking place. This would ignite an abrupt first order phase transition that had the energy to produce primordial black holes with 30 times the mass of our Sun.

“The abrupt rendering of the transition in the way I have suggested not only facilitates the production of PBH but also increases the expected mass approaching that observed by LIGO / Virgo through gravitational waves. In addition, my proposal uses a very light hypothetical particle whose dynamics controls the variation of the quark masses from very small to the values observed today." 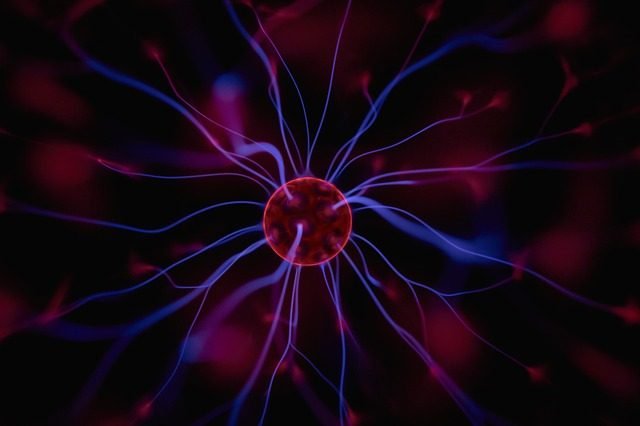 Davoudiasl’s explanation for the birth of the first black hole is theoretical physics because it uses a hypothetical light particle or light scalar. He defends it by pointing out that it could actually be dark matter and that non-standard ideas could answer a lot of open questions.”

“The general subject of non-standard cosmologies is worth thinking about further. Modifying some of our usual assumptions regarding the early universe could potentially lead to new insights about open questions in physics and cosmology.”

It’s not just the birth of black holes that could benefit from some non-standard ideas.

The Weird Wonder of Wallowa Lake