In a new book titled “Strange Craft: The True Story of an Air Force Intelligence Officer’s Life with UFOs”, a retired Air Force Major told his story recounting the day that an alien had been shot at Joint Base McGuire-Dix-Lakehurst in Burlington County, New Jersey.

Air Force Major George Filer III, now 84 years of age, recalled the event that took place in the early morning hours of January 18, 1978. He claimed that he was present at the base later that morning and that he even wrote a top-secret memo on it. While he didn’t actually see the deceased alien, he is adamant that the story is entirely true. 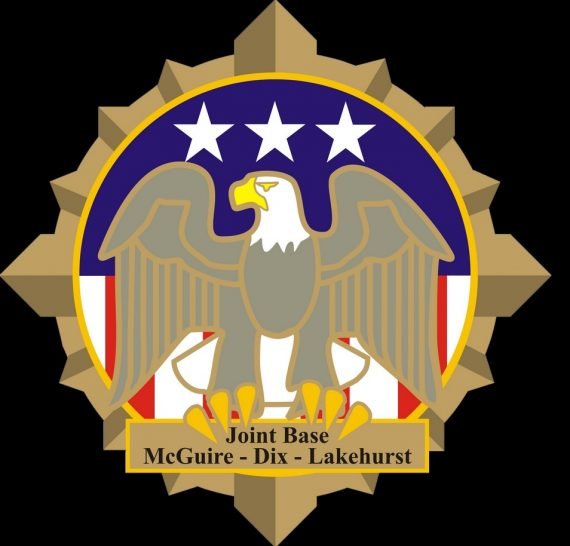 According to Filer, a soldier who was driving through the wilderness in a police truck noticed a low-flying craft near the base at around 2 a.m. in the morning. After pursuing the unknown craft for approximately an hour, the soldier noticed that the oval-shaped UFO that was radiating a blue-green color was hovering right above his truck. At that point, the “creature” revealed itself to the soldier by walking towards him from the shadows and standing directly in the headlights of the truck. That’s when the officer drew his .45-caliber handgun, told the being not to move, and then fired five rounds into the alien, shooting it to death.

The alien was described as being around 4 feet tall and gray-brown in color with a “fat head, long arms and slender body”. When it died, its body gave off a horrible ammonia-like smell. A cleanup crew from Wright-Patterson Air Force Base in Ohio flew to New Jersey later that same morning to take the alien’s body back to their base.

When Filer arrived on the base prior to his 8 a.m. shift, he discussed the events with a senior master sergeant who told him, “An alien has been shot at Fort Dix and they found it on the end of our (McGuire AFB) runway.” When Filer asked him if it was an alien from another country, he responded with, “No, it was from outer space, a space alien,” adding, “There are UFOs buzzing around the pattern like mad.” 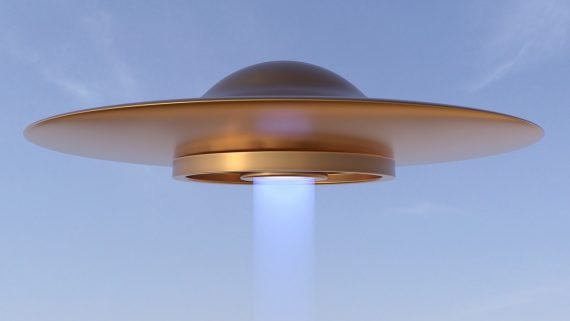 The Air Force ended up classifying the events of that morning as top secret and nobody was allowed to discuss what happened. Filer, however, has spoken several times about the incident and now a new book has all the details about what happened in the early morning hours of January 18, 1978. So, will the Air Force finally admit that an alien had in fact been shot on their base? When The Trentonian reported the incident in a 2007 article, the Air Force was quick to discredit the claims as a “hoax”.