Scientists Have Successfully Reversed The “Biological Age” Of Humans

A new study suggests that scientists have actually reversed the biological aging process. The study consisted of nine healthy volunteers who, for one year, ingested a cocktail containing three common drugs: growth hormone and two diabetes medications. After the year was up, the volunteers lost on average two and a half years off their current ages based on their genomes. Additionally, there were signs that their immune systems even became rejuvenated during that year.

Steve Horvath, who is from the University of California, Los Angeles, and who performed the epigenetic analysis, said, “I’d expected to see slowing down of the clock, but not a reversal,” adding, “That felt kind of futuristic.” The findings were published in Aging Cell which can be read in full here. 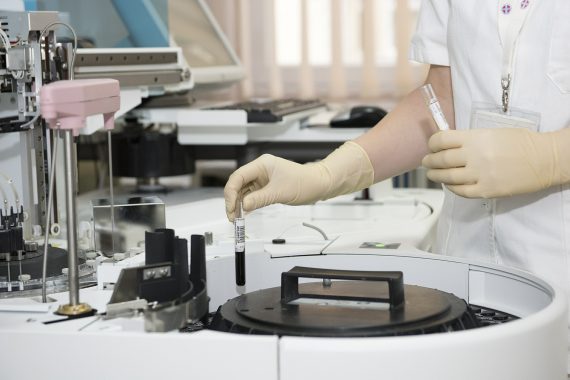 The purpose of the study was to find out if a growth hormone could be used in the human body safely to bring back tissue to the thymus gland which is located between the lungs and breastbone. It is a very important factor in immune function, as bone marrow creates white blood cells and then matures inside of the thymus gland where they help to fight cancer and infections. After puberty, however, the gland begins to get smaller, and after a while, fat starts to build up.

Studies have shown that a growth hormone does rejuvenate the thymus gland, but unfortunately can cause diabetes, so that’s why there were two diabetes medications (dehydroepiandrosterone (DHEA) and metformin) included in the trial cocktail. Metformin is actually being tested to see if it can protect the human body against several diseases like heart disease and cancer.

After the trial was completed, blood samples were taken from the nine volunteers as well as each of them having an MRI to see the thymus gland. The results showed rejuvenated blood-cell count in all of the volunteers, while in seven of the participants, the fat that had gathered on the gland had been replaced by new tissue. 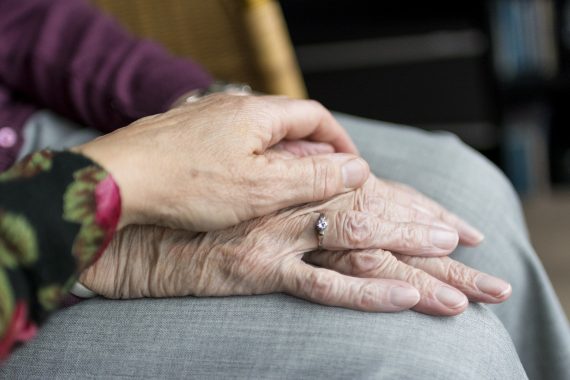 As for the age reversal, Horvath used four separate epigenetic clocks in order to determine the participants’ current biological ages and he noticed reversals in all of the volunteers. “This told me that the biological effect of the treatment was robust,” explained Horvath, “What’s more, the effect persisted in the six participants who provided a final blood sample six months after stopping the trial.”

While the results are surprising and exciting at the same time, researchers have expressed that the findings are only preliminary as the trial study only included nine individuals. Much more research needs to be done with more people from different age groups, ethnicities, etc..., but this is definitely a strong start for the scientists.