So NASA Missed Another Big Asteroid: Let’s Cut Them Some Slack

Apparently 2019 OK, a potentially deadly asteroid which remained unnoticed until within 24 hours of its near-miss with Earth earlier this year, according to newly released emails.

The story was reported by BuzzFeed, who obtained internal NASA emails about the incident via Freedom of Information Act Request.

The fact that 2019 OK passed within just 40,500 miles of Earth is certainly a wakeup call. However, does the news mean it's time to appoint new experts to sit at the helm of Earth's planetary defense systems?

Asteroid detection is a burgeoning field, not only due to advancements in science and technology, but mainly out of necessity. In the eventual sense, a space object large enough to be able to cause widespread damage will strike the Earth--it's not a matter of if, but simply one of when. 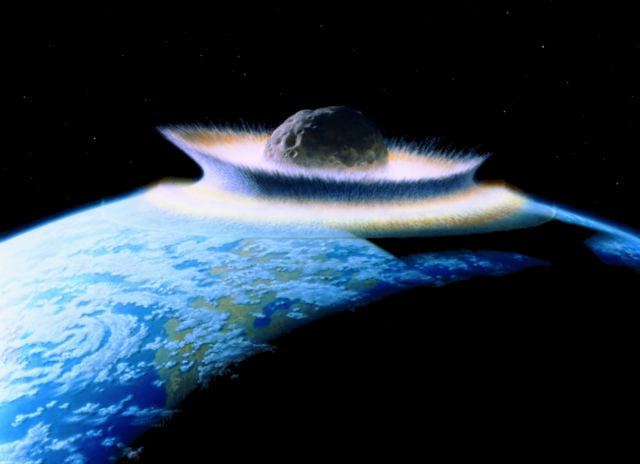 If we are to be able to prepare for this eventuality at all, Earthlings have no option but to find the best ways of detecting potential threats of this kind before they happen.

While the fact that 2019 OK managed to sneak up on us is legitimately concerning, let's not forget the fact that it was spotted. Also, in a similar set of circumstances that occurred back in June, the University of Hawaii managed to detect a car-sized asteroid with the help of its ATLAS and Pan-STARRS survey telescopes, which are located near Puerto Rico.

"The 4-meter diameter asteroid, named 2019 MO, was observed four times in a span of 30 minutes by the ATLAS Maunaloa facility, just after midnight Hawaiʻi time on the morning of Saturday, June 22," a press release from the university stated. "At that time, the asteroid was only 500,000 km from Earth - or 1.3 times the distance to the Moon."

Part of what makes these "near misses" so disturbing is that we're seeing them at all. As our asteroid detection capabilities continue to improve, what we're actually seeing is a better success rate at spotting these objects, whereas in the past they might not have been seen at all.

The really sobering idea is to think of how many more times in the past there were larger--or closer--objects that sped past Earth without us having so much as an idea.

According to NASA, "At the start of 2019, the number of discovered near-Earth asteroids totaled more than 19,000. An average of 30 new discoveries are added each week." 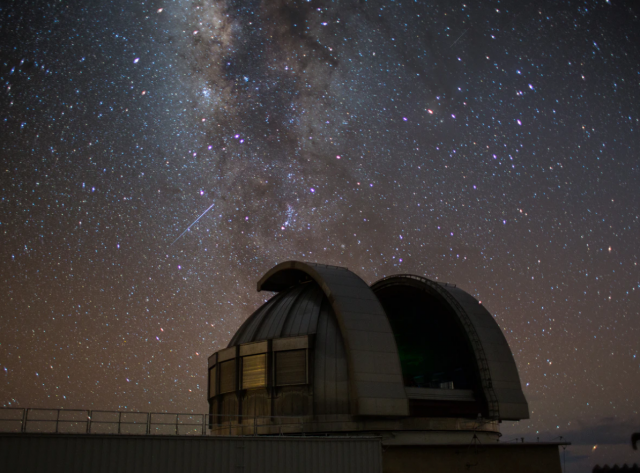 That's a lot of space rocks being detected.

In fact, by October 2016, NASA had reached a landmark number of 15,000 asteroids detected:

"The 15,000 milestone, reached on October 13, 2016, marked a 50 percent increase in the number of known near-Earth asteroids since 2013, when discoveries reached 10,000 in August of that year. More than 95 percent of these objects were discovered by NASA-funded surveys (primarily using ground-based telescopes) since 1998, when NASA initially established its Near-Earth Object Observations Program and began tracking and cataloguing them."

It's easy to see why people would be worked up about news of a "near-miss" like what happened with 2019 OK. However, rather than a failure on part of NASA and other space agencies around the world, if anything, it's a clear indication that our planetary defense science is steadily improving.

Maybe we need to cut them some slack in the meantime; as these innovative defense systems continue to improve, they may also one day save the world and all life as we know it.