News and conspiracy theories are like the weather in many places … wait a minute and it will change. That’s true in all three cases in Havana, Cuba, victim of many sudden tropical storms, where the strange saga of a possible conspiracy involving mysterious illnesses suffered by American and Canadian diplomats working there took a new twist with the news that they may have been cause not by secret sonic weapons but by Zika-seeking mosquito fumigation gases. Is this truly the real cause of the so-called Havana Syndrome or just another cover-up? What’s the weather like?

“I do believe Cuba’s responsible. I do believe that. And it’s a very unusual attack, as you know.” 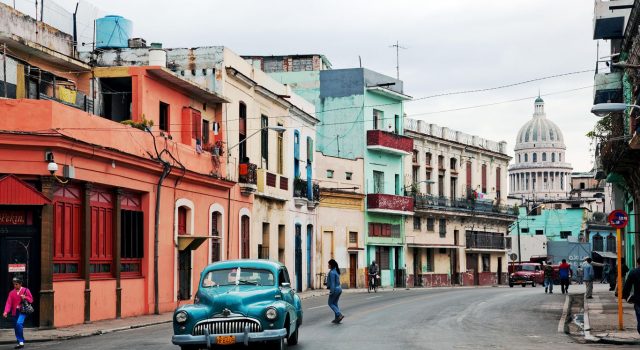 President Trump and many U.S. officials were quick to blame Cuba for accounts of memory loss, disturbed sleep and mysterious buzzing noises that began to be experienced by American and Canadian diplomats in Havana in late 2016. As the diplomats were pulled out and sent home, doctors found they had other symptoms, including headaches, blurred vision and loss of balance. After doctors in the U.S. saw brain abnormalities in the diplomats but couldn’t identify the cause, American leaders jumped on the secret sonic weapon conspiracy theory. According to new reports, Canada conducted its own study and this week announced a different conclusion.

“We report the clinical, imaging and biochemical evidence consistent with the hypothesis of over-exposure to cholinesterase inhibitors as the cause of brain injury.”

The research was led by Dr. Alon Friedman, M.D., of Ben-Gurion University of the Negev in Israel in conjunction with Dalhousie University Brain Repair Center in Nova Scotia, Canada. They compared 23 Canadian diplomats and their family members who lived in Havana with a control group who didn’t live there. Some of the diplomats were tested both before and after visits to Havana. According to the Jewish News Syndicate, Friedman used advanced Magnetic Resonance Imaging (MRI) techniques and magnetoencephalography and had a team of 15 researchers from the Brain Repair Center with expertise in neuroscience, neurology, psychiatry, audio-vestibular, ophthalmology, toxicology and veterinary medicine – one of study subjects was a diplomat’s pet dog.

They eventually narrowed the causes of Havana syndrome down to one -- cholinesterase inhibitors, the main ingredient in “organophosphorus insecticides” like those used to kill mosquitos carrying the Zika virus. Cholinesterase inhibitors inhibit a key nervous system enzyme in insects, invertebrates and … humans. 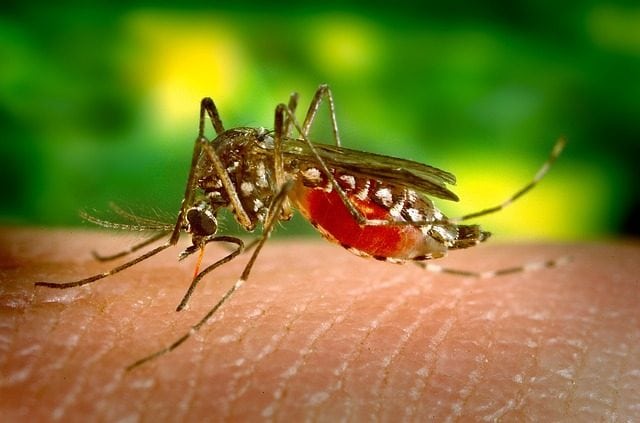 According to the BBC, Zika fumigation began in 2016 in Cuba and included the area around the American and Canadian embassies, with weekly spraying done inside and outside the buildings, including the homes of the diplomats. The Dalhousie study, first obtained exclusively by Radio-Canada's investigative TV program Enquête and reported by the CBC, found that the symptoms were consistent with cholinesterase inhibitor exposure and did not resemble a neurotoxin attack like the Tokyo subway sarin gas attack in 1995 nor a sonic weapon. Psychiatrist Cindy Calkin, a study researcher, also to the CBC it was not caused by psychological problems or mass hysteria.

While that sounds pretty conclusive, Canadian and American officials are not yet accepting mosquito gas and eliminating the conspiracy theories.

Unlike the weather, politicians (with a few notable exceptions) don’t change every minute.

So NASA Missed Another Big Asteroid: Let’s Cut Them Some Slack