Strange Tales of “Wild-Men” in the U.K.

In 2012, I interviewed Jonathan Downes – the director of the British-based Center for Fortean Zoology – on the nature of British, hairy, wild man reports. He told me: “One of the things that interest me – and I’m going out on a limb with this; it’s not something most cryptozoologists agree with – is that the veneer of civilization of man is very, very thin. Just look at the ways in which otherwise perfectly normal men will behave when they go to war. Look at the way mobs behave. I believe that all over the world, at various times – including Britain - there have been people that have regressed back through the layers of society and civilization. In some cases of so-called ‘feral children,’ they have been found with a fine down of hair all over their bodies. This is something that is quite well known, and is something that can appear in conditions like anorexia, or where, for whatever reason, a person is very malnourished. They start to develop fine hair on their bodies, under certain circumstances.”

The hair to which Downes refers is called Lanugo Hair. Starvation, whether by choice or circumstances, can cause a person to develop a fine “coat” of hair, one which is particularly noticeable on the legs, face, back, and chest. On occasion, rather significantly, given the nature of this book, the hair can take on a furry appearance. It is a direct by-product of the loss of fat. As starvation overwhelms the body, fat levels decrease. Since, in part, fat helps to insulate us from the harshness of cold weather, the body over-compensates for its loss of fat by creating a new form of insulation: Lanugo Hair. 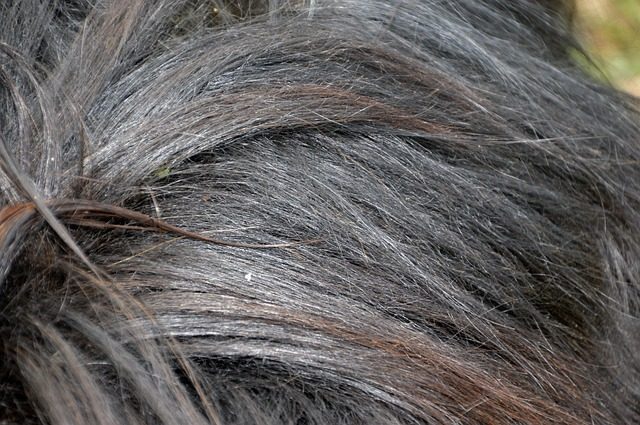 Jon also told me: “I think it is quite possible that you may have had situations where individuals - in earlier centuries and in Britain and elsewhere - may have been cast out of their village. Maybe they were just mentally ill, but the people of their village were in fear of them, so they were banished to the woods or whatever. They may have lived in the wild from then on, eking out primitive existences, and who being malnourished, may have developed fine hair over their bodies that then gets coated and matted with mud and leaves, and suddenly you have legends of wild men. They may have even bred if there were groups of them. And it wouldn’t surprise me at all if, maybe, this led to at least some of the legends of wild men in Britain, but not all of them. They may well have been people who went wild, but who were not primitive people, as such.”

Mark North and Robert Newland have deeply studied reports of wild men in their home county of Dorset, England. They have uncovered centuries-old reports of wild men dwelling deep within the woods of Yellowham Hill, which is situated near the town of Dorchester. Of particular note, the hairy wild men had a particular liking for the local girls and women of the area – to the extent that, on more than a few occasions they would abduct them and even make them pregnant. Such stories may have been elaborated on, or outright fabricated, to prevent irate fathers and husbands from finding out what their daughters or wives had been up to with the village locals! On the other hand, perhaps the wild men of Dorset were something much different, far more ancient, and deeply mysterious. Even so, that the wild men could reputedly successfully mate with human females suggests some form of ancestral connection between us and them; maybe, even a common ancestor. 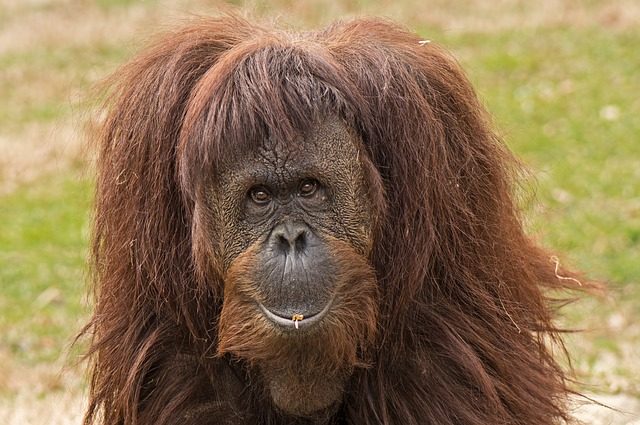 It should be noted, too, that right next to Dorset is the English county of Somerset, one also known for its wild man-type reports. Back to Jonathan Downes: “Many years ago, the area around what is now an abandoned mine at Smitham Hill, in Somerset, was linked to tales of strange beasts seen watching the miners. Sometimes on returning to work in the morning, the men would find that carts and equipment had been pushed over and thrown around during the night. These things, whatever they were, are still seen in that area today; or, at least, as late as November 1993. This is an exact quote taken from a witness whose case is in my files: ‘I was on a walk through the woods, when I heard a twig snap. I thought nothing of it and continued on. Suddenly the dogs became very agitated and ran off home. At this point I became aware of a foul smell, like a wet dog and a soft breathing sound. I started to run, but after only a few feet, I tripped and fell. I decided to turn and meet my pursuer only to see a large, about seven feet tall, dark brown, hairy, ape-like man. It just stood, about ten feet away, staring at me. It had intelligent looking eyes and occasionally tilted its head as if to find out what I was. After about twenty seconds it moved off into the forest.’”

Perhaps, somewhere deep within the wilder parts of southern England, the ancient wild men still live on, totally oblivious to what such an extraordinary revelation, if proved, would provoke in the scientific and zoological communities.