The Legends of Scotland’s Upright Wolf-“Things”

In her 1933 book, Shetland Traditional Lore, the noted folklorist Jessie Margaret Saxby, wrote: “The Wulver was a creature like a man with a wolf’s head. He had short brown hair all over him. His home was a cave dug out of the side of a steep knowe, half-way up a hill. He didn’t molest folk if folk didn’t molest him. He was fond of fishing, and had a small rock in the deep water which is known to this day as the ‘Wulver's Stane.’ There he would sit fishing sillaks and piltaks for hour after hour. He was reported to have frequently left a few fish on the window-sill of some poor body.”

Unlike the traditional werewolf, the Wulver was not a shape-shifter. Its semi-human, semi-wolf appearance was natural and unchanging.  One of the most fascinating, and certainly disturbing, accounts of a Wulver came from Elliott O’Donnell. Shortly after the start of the 20th century, O’Donnell interviewed a man named Andrew Warren, who had a startling story to tell. O’Donnell carefully recorded every word that Warren had to say. The priceless account reads:

“I was about fifteen years of age at the time, and had for several years been residing with my grandfather, who was an elder in the Kirk [Church] of Scotland. He was much interested in geology, and literally filled the house with fossils from the pits and caves round where we dwelt. One morning he came home in a great state of excitement, and made me go with him to look at some ancient remains he had found at the bottom of a dried-up tarn [lake]. 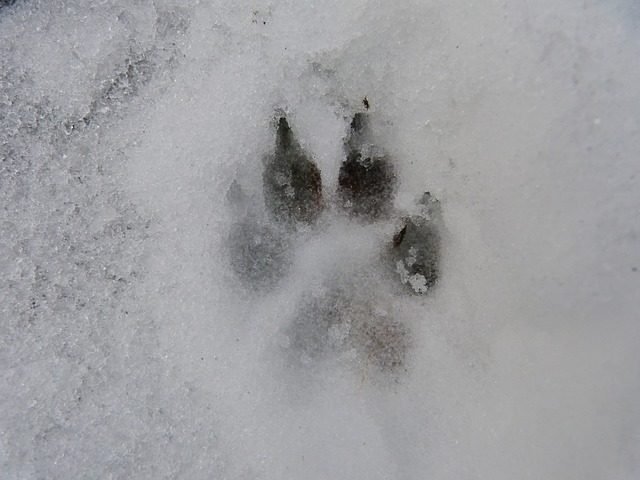 “‘Look!’ he cried, bending down and pointing at them, ‘here is a human skeleton with a wolf’s head. What do you make of it?’ I told him I did not know, but supposed it must be some kind of monstrosity. ‘It’s a werewolf’ he rejoined, ‘that’s what it is. A werewolf! This island was once overrun with satyrs and werewolves! Help me carry it to the house.’

“I did as he bid me, and we placed it on the table in the back kitchen. That evening I was left alone in the house, my grandfather and the other members of the household having gone to the kirk. For some time I amused myself reading, and then, fancying I heard a noise in the back premises, I went into the kitchen. There was no one about, and becoming convinced that it could only have been a rat that had disturbed me, I sat on the table alongside the alleged remains of the werewolf, and waited to see if the noises would recommence.

“I was thus waiting in a listless sort of way, my back bent, my elbows on my knees, looking at the floor and thinking of nothing in particular, when there came a loud rat, tat, tat of knuckles on the window-pane. I immediately turned in the direction of the noise and encountered, to my alarm, a dark face looking in at me. At first dim and indistinct, it became more and more complete, until it developed into a very perfectly defined head of a wolf terminating in the neck of a human being.

“Though greatly shocked, my first act was to look in every direction for a possible reflection - but in vain. There was no light either without or within, other than that from the setting sun - nothing that could in any way have produced an illusion. I looked at the face and marked each feature intently. It was unmistakably a wolf’s face, the jaws slightly distended; the lips wreathed in a savage snarl; the teeth sharp and white; the eyes light green; the ears pointed. The expression of the face was diabolically malignant, and as it gazed straight at me my horror was as intense as my wonder. This it seemed to notice, for a look of savage exultation crept into its eyes, and it raised one hand - a slender hand, like that of a woman, though with prodigiously long and curved finger-nails - menacingly, as if about to dash in the window-pane. 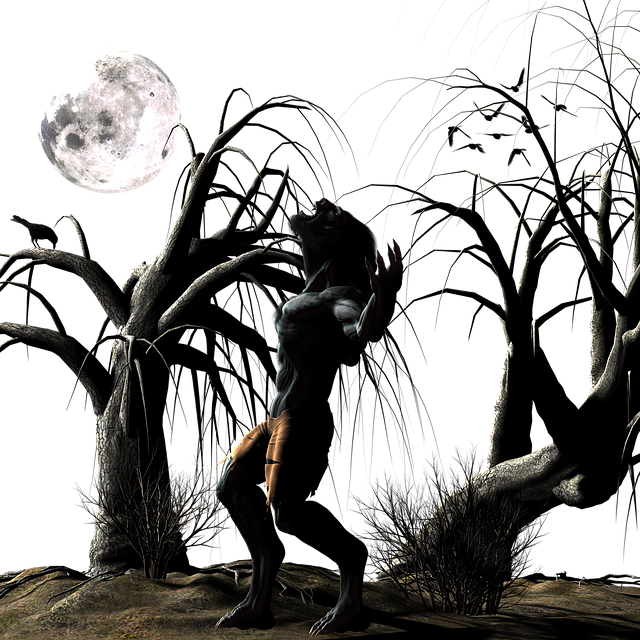 “Remembering what my grandfather had told me about evil spirits, I crossed myself; but as this had no effect, and I really feared the thing would get at me, I ran out of the kitchen and shut and locked the door, remaining in the hall till the family returned. My grandfather was much upset when I told him what had happened, and attributed my failure to make the spirit depart to my want of faith. Had he been there, he assured me, he would soon have got rid of it; but he nevertheless made me help him remove the bones from the kitchen, and we reinterred them in the very spot where we had found them, and where, for aught I know to the contrary, they still lie.”

Dr. Karl Shuker, who has made a careful study of this particular case, says: “Quite aside from its highly sensational storyline, it is rather difficult to take seriously any account featuring someone (Warren’s grandfather) who seriously believed that the Hebrides were ‘...once overrun with satyrs and werewolves’! By comparison, and despite his youthful age, Warren's own assumption that the skeleton was that of a deformed human would seem eminently more sensible - at least until the remainder of his account is read. Notwithstanding Warren's claim that his account was factual, however, the arrival of what was presumably another of the deceased wolf-headed entity's kind, seeking the return of the skeleton to its original resting place, draws upon a common theme in traditional folklore and legend.”

The Mystery of the Wolf Girl of Devils River