The Speed of Change: How We Overlook Some of Nature’s Most Profound Marvels

Nature is full of little marvels, many of which remain unseen. As organisms adapt to their environments, changes can often occur so subtly that they go unnoticed for long periods, or even indefinitely by humans.

Such minute changes, however, are at the very heart of the great mystery of life. Recently, researchers at the University of Pennsylvania conducted an experiment with fruit flies, where they found that introducing different varieties of microbes into the food given to these flies—a longtime staple of genetic studies—resulted in significant changes between the fly populations. Within just five generations of flies, there were marked genetic differences which became discernible.

"The fact that we can see this effect in experiments done over such a short time scale suggests that the magnitude of the fitness effects the microbes have is incredible,” said Paul Schmidt, senior author of the study. 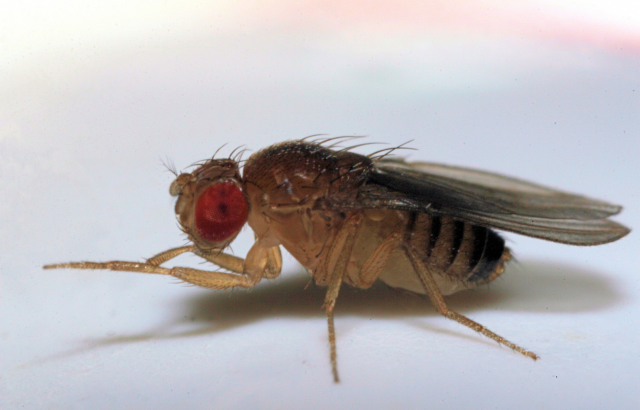 Such changes don't have to rely on microscopic agents like microbes to go unnoticed. In what some perceive as misbehavior among sulfur-crested cockatoos in Australia, scientists who study their behavior believe they might have found what “might actually be an example of animal technical innovation and cultural transmission that's new to science.”

This sudden cockatoos behavior, which includes one of the birds cooperating to hold open the lids of trash bins while its fowl friends retrieve garbage, often results in an unsightly mess; however, researchers are interested in how and why these animals are adapting to changes in their environment.

I recently learned of another potential animal adaptation while attending a festival in Western North Carolina, when a gentleman who had formerly lived in Utah approached me with a unique story. Among the things we began discussing had been rattlesnakes in his old home state whose behavior had recently begun to change. As the man explained, the western rattlesnakes where he used to live did not seem to rattle their tails in warning as most rattlesnakes do, possibly in response to the way the signature sound they produce could actually alert a person to their presence, thus endangering the poisonous snakes. 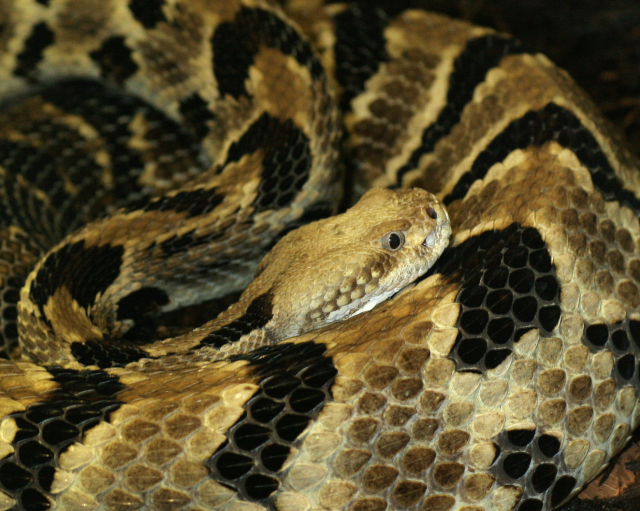 I was interested in this possibility, and therefore wasn't surprised to see that an NPR report dating all the way back to 2013 discussed this very same thing. According to NPR.org, Terry Phillip, a naturalist at Reptile Gardens in Rapid City, South Dakota, believes that a growing number of rattlesnakes in the region with peculiar tail abnormalities that prevent them from using their rattler could indicate "a genetic issue that multiplies because those snakes that can rattle usually end up being killed."

Most people would probably prefer that rattlesnakes do make their trademark sound (as few of us could imagine anything worse than accidentally stepping on one of them). However, one can't help but also wonder whether it could be the fact that such changes, which might allow animals to remain more well-concealed, could also cause some of their unique adaptations to go noticed. 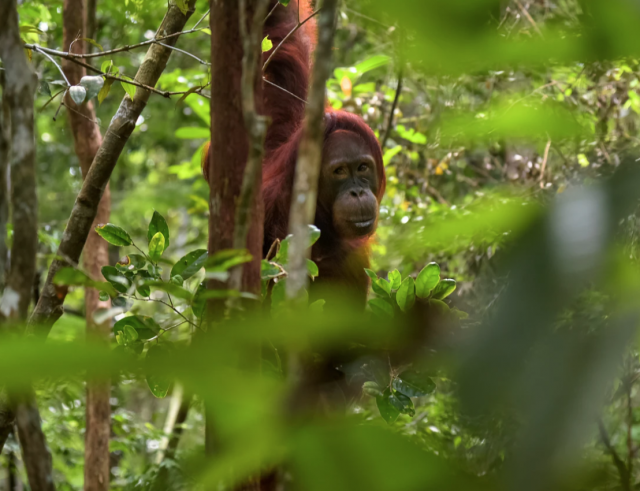 Of course, some of the remarkable adaptations we see in the animal kingdom are quite obvious and may have remarkable, or even profound implications. Recently, a striking photograph taken by Gerd Schuster, a primate researcher and author of Thinkers of the Jungle: The Orangutan Report, began to make the rounds online. The photo appears to depict a young male orangutan elegantly stretching out over a river, spear-in-hand, as he attempted to stab fish passing beneath him.

Schuster described the photograph’s subject as “a male orangutan, clinging precariously to overhanging branches [who] flails the water with a pole, trying desperately to spear a passing fish.”

According to Schuster, the young orangutan had observed human spearfishermen nearby and decided to take a “stab” at procuring food in this way himself (you can see photos of this remarkable little fellow here). It should be noted, however, that tool use among orangutans dates back to at least 1994, involving the observation of these primates using sticks and other simple tools to extract insects from inside trees and other areas where their fingers are too large to reach.

As the famous saying (often attributed to Charles Darwin, but more likely said in 1963 by Leon C. Megginson), "It is not the strongest species that survive, nor the most intelligent, but the ones most responsive to change." That fundamental change which supports life on Earth is occurring all around us, all the time... and whether or not we're always perceptive of it, its presence is a reminder of how remarkable and mysterious our world really is.