It was while he was on the trail of a UFO wave in Devon, U.K. in 1997 that UFO researcher/author Nigel Wright spent time at the Exeter Public Library, in an effort to determine if there had been other waves of paranormal activity in the area, in years long gone. It was while doing so that Wright stumbled on the May 21, 1909 edition of England’s Exmouth Journal newspaper. Titled Invasion Scares – Queer Stories from Humberside, the article reads as follows: “A strange story was told to the Yorkshire Post, Grimsby correspondent by workmen from Killingholme near Immingham new dock works on Tuesday night. They declared that they were seated at noon on the roadside at Killingholme, when a large motor car drove up and two men alighted who walked to the bank on which the workmen were seated and asked if any airships had been recently seen near. The workmen replied: ‘No’, whereupon the motorists asked the distance between Killingholme and Spurn, and whether any mines were laid in the Humber between the two places. The workmen referred their interrogators to a coastguard, saying he would be able to answer them. It does not matter,’ replied the motorists, and, after enquiring the way to the nearest refreshment house, they jumped into their car and drove quickly away.” 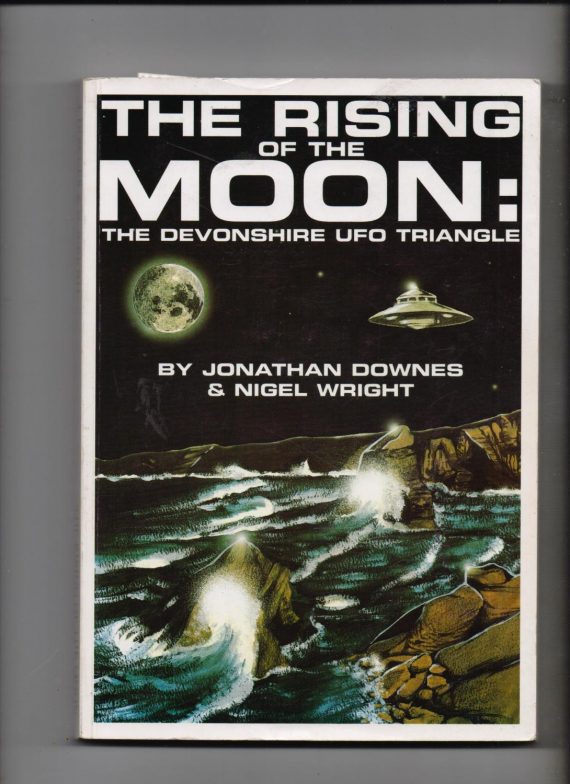 This is typical behavior of the Men in Black, pulling up in a car, asking questions about unusual aerial vehicles, and driving off again – except for the fact that it’s a rarity to find pre-1947 reports of such activity. It may well have been Wright’s persistent digging into such matters, and specifically into the matter of the MIB, that led to a dreaded knock on the door. In this case, however, the visitor was a WIW: a Woman in White. In 2015, Nigel Wright told me: “It was right when we were in the middle of that huge UFO wave, and I had gone to an evening meeting of Jon’s [Downes] Exeter Strange Phenomena research group. And my wife, Sue, was in the flat we lived in, in Exmouth. There was a knock at the door, Sue went to answer it. And when she opened the door, there stood a lady in all white. It was a lovely, sunny, early evening, and the woman was dressed in a long, white coat, white trousers, white headscarf with a little bit of a black fringe poking through, and huge black sunglasses that wrapped right around, and very pasty-looking skin. Which was rather weird, to say the least, with it being hot and sunny.

“Sue said something like, ‘Hello can I help you?’ And she asked if I was there. Sue said, ‘No, he’s out at the moment. The woman then said, and I’m working from memory now, of what Sue told me when I got home that night: ‘This thing he is doing with UFOs, tell him to stop it, right away!’ Sue asked why, and this woman didn’t say another thing – at all. She just stared for a moment, then turned and walked down towards the gate. Then something strange happened: the road we lived on was a long, dead straight road, about 150 to 200 yards in each direction. As the woman went down the path, Sue turned to pick up our youngster, who was crying, and when she turned back again, about ten seconds later, there was no sign of her in either direction. Sue went to the road and looked both ways and there was no-one, for as far as Sue could see. She had just vanished. 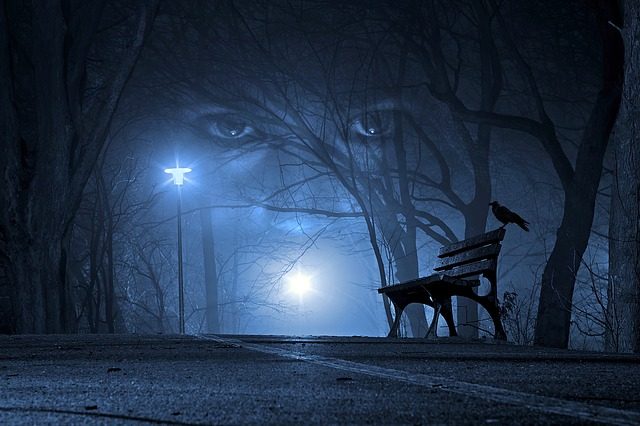 “It was very odd because just the night before this all happened, I had a hypnotic regression done on a blocked experience from when I was a kid, in which I think I was taken on-board a UFO. And, I actually discussed all this at Jon’s meeting – which would have been the same time the woman was visiting the house. That warning to keep off sounds terribly familiar, doesn’t it?”

Yes, it most certainly does: Mysterious visitors, linked to UFOs, have been around longer than many might assume.