Zombies are Real! Study Finds the Dead Can Dance for Up to 17 Months

That doesn’t sound interesting … until you find out that the “body” being described wasn’t asleep or paralyzed … it was dead. And not just recently dead but dead for 17 months! Has the zombie apocalypse arrived in Sydney, Australia?

"I think people will be surprised at just how much movement there was, because I was amazed when I saw it, especially how much the arms were moving. It was astounding." 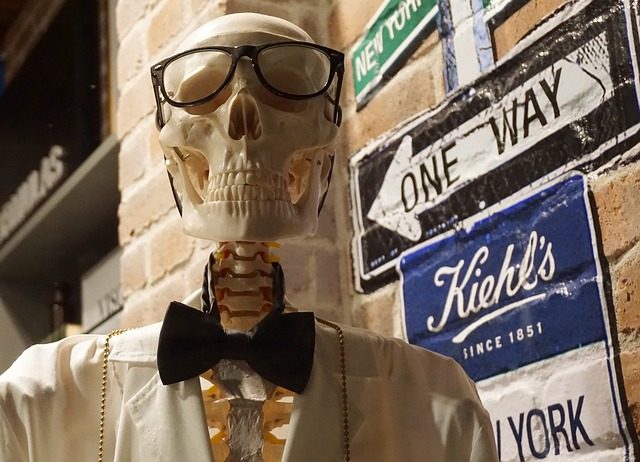 Forensic anthropologist and criminologist Dr. Xanthe Mallett is referring to an important but creepy discovery made by researcher Alyson Wilson at the Australian Facility for Taphonomic Experimental Research (AFTER). ‘Taphonomic’ refers to the study of how organisms decay and become fossilized. In AFTER’s case, the organisms are human bodies, which is one reason why the facility is at a secret bushland location somewhere near Sydney. Wilson, a medical science undergraduate at Central Queensland University, headed a recent study using time-lapse photography to record the decomposition of a single human body over a 17-month period. A photo of the body was taken every 30 minutes and Wilson checked on it monthly.

“Once I observed a movement in a previous study, I started researching and couldn't find anywhere in the world that looks at quantifying the movement, so I thought OK, I'm going to do this."

In interviews with the Australian Broadcasting Corporation (ABC) and Agence France Press (AFP), Wilson cites her study, “Evaluating the utility of time-lapse imaging in the estimation of post-mortem interval: An Australian case study,” published recent in the journal Forensic Science International: Synergy, where she discusses how she used time-lapse imaging of dead bodies to determine if they decomposed differently in Australia.

“Until we had AFTER, most of the science on how bodies decomposed was based on the northern hemisphere, where the climate is different, the weather is different and even the insects can be different."

This research helps Australian forensic scientists and investigators better solve murders and mysterious deaths, as well as aid in identifying bodies. After completing that study, she embarked in an extension where she time-lapse imaged a single body over time with the assistance of AFTER. The extent of the movements she saw so many months after the time of death, as she said, were “astounding” and will help “law enforcement to solve crime and it also assists in disaster investigations."

The movements are probably caused by shrinking and contracting when body ligaments dry out, but it’s still creepy and zombie-ish. However, Wilson points out that it can be seen as a message from the deceased.

"It's important for victims and victims' families, and in a lot of cases it gives the victim a voice to tell their last story."

A last wave goodbye from a loved one? That’s not so creepy, is it? 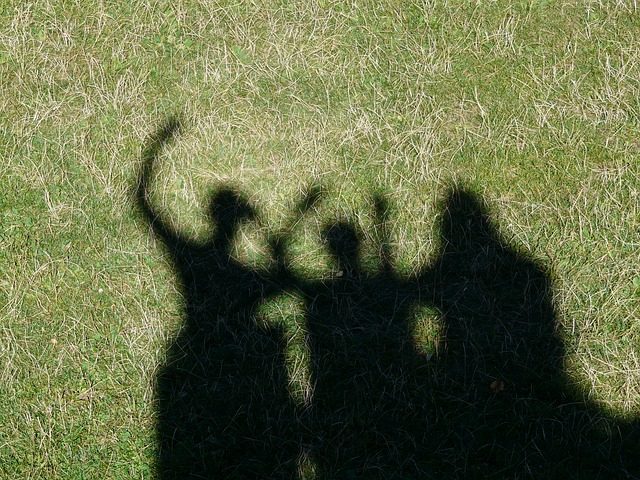