A Rogue Physicist and Explaining the Paranormal

The world of the paranormal has not traditionally been embraced by that of science at large. Many of the phenomena we think of as "paranormal" have usually been regulated to mere delusions and quackery by mainstream science, with very few willing to keep an open mind and look at it with fresh eyes. It is a field lurking in the shadows of science, largely banished from widespread academic discourse and seemingly doomed to remain forever on the fringe. Yet there are those within the scientific community who would try and get to the bottom of these mysteries in a meaningful way, and one of these is a well-respected, Nobel Prize winning physicist who has in a sense become somewhat of a champion amongst paranormal investigators, and who might be hot onto the trail of the answers we seek.

One of the most prominent scientists who has dared to delve into the world of the paranormal and try to come to some answers is Welsh physicist, Emeritus Professor of Physics at the University of Cambridge, and 1973 Nobel Prize winner Brian D. Josephson. His rise in the ranks of breakthrough scientific achievements began back in 1962, when as a 22-year-old graduate student he came up with a revolutionary theory that electrical current and could flow between two superconducting materials even through barriers such as a non-superconductive insulator, which at the time was thought to be impossible. His “tunneling” theory, now known as the “Josephson effect,” which shows that particles can pass between two disparate points even through impassable barriers, would win him a share of the Nobel Prize in physics in 1973, and would become a cornerstone of superconductivity research and the emerging field of quantum physics. He would go on to make several more groundbreaking new discoveries within the field, and published several very important papers that would have made him famous even without his Nobel Prize winning research, yet his interests would veer towards what could traditionally be described as the paranormal.

It began with Josephson’s increasing interest in the human brain and how it linked to quantum physics in order to theoretically explain various paranormal phenomena such as telepathy, extra-sensory perception, and clairvoyance, areas that were typically shunned by mainstream science back in the 1970s when he started pursuing this unorthodox work. He became deeply interested in Eastern mysticism and parapsychology, and would go on to become the director of the Mind-Matter Unification Project of the Theory of Condensed Matter Group at the Cavendish Laboratory, within Cambridge University, which seeks to understand consciousness, brain processes, and intelligent processes in nature through the lens of theoretical physics. He would say in an interview in Physics World of his drive to explore these things and the resistance to such ideas in the scientific community:

There's really strong pressure not to allow these things to be talked about in a positive way. Physicists have an emotional response when they hear anything connected with parapsychology. Their opinion of parapsychology research is not based on evaluation of the evidence but on a dogmatic belief that all research in this field is false. I began to sense that conventional science is inadequate for situations where the mind is involved, and the task of clarification became a major concern of mine. Ultimately, my work on the brain is more significant than my Nobel-prize winning research.

Josephson believes that there is at the root of many parapsychological and paranormal phenomena an explanation based in science, in processes we simply do not yet fully understand, and that quantum physics will be key in unraveling this all. In his opinion, this could all link together many of the areas which have long been thought of as the “paranormal,” and lead to deeper understanding of the real natural processes behind them. He has said of this:

Physicists attempt to reduce the complexity of nature to a single unifying theory, of which the most successful and universal, the quantum theory, has been associated with several Nobel Prizes, for example those to Dirac and Heisenberg. Max Planck's original attempts a hundred years ago to explain the precise amount of energy radiated by hot bodies began a process of capturing in mathematical form a mysterious , elusive world containing 'spooky interactions at a distance ', real enough however to lead to inventions such as the laser and the transistor. Quantum theory is now being fruitfully combined with theories of information and computation. These developments may lead to an explanation of processes still not understood within conventional science, such as telepathy - an area in which Britain is at the forefront of research. 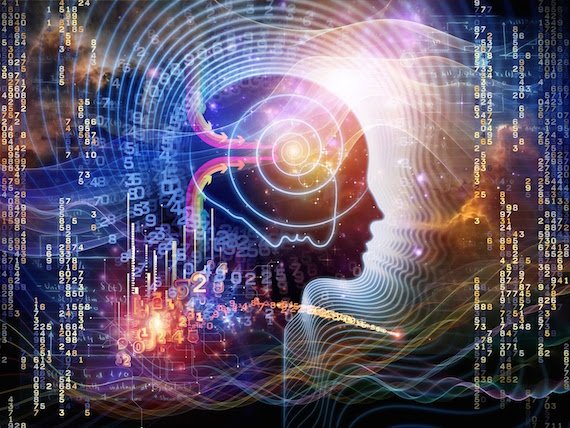 He has stated that his research group has successfully carried out various experiments on the phenomenon of telepathy, in which images were transferred from one individual to another through the mind, but that such results are generally disregarded by his peers because, as he says, “The trouble is that the scientific community is not aware of these results because very little of this work is published in journals like Nature and Science.” Nevertheless, Josephson has become a very eminent and vocal supporter of greater scientific research into the paranormal, and has since openly embraced fringe ideas such as cold fusion, homeopathy, and the bizarre idea that water possesses memory, all of which, along with his pursuit of powers of the mind, have seen him treated as rather an outcast and rogue among other physicists, many of which do not share his enthusiasm for such areas and are highly skeptical. One David Deutsch, a quantum physicist at Oxford University, does not mince words when he calls Josephson’s work “utter rubbish,” and says:

One day Santa Claus might turn out to be a respectable area of research. All one can say is that there is no better evidence for the one than for the other.

However, even among these detractors within the field, there are some fellow scientists who are on board with what Josephson is trying to do, or at least willing to entertain the thought that these are areas worth investigation. Indeed, there are many people with PhDs in parapsychology with esteemed positions in universities, and there are regular interdisciplinary scientific conferences discussing the paranormal, such as the 2005 conference entitled "Rational perspectives on the paranormal" in Cambridge. One scientist that is sympathetic to these sorts of studies is Bernard Carr, a cosmologist at the University of London, who has said:

Even if one regards the probability of extrasensory perception being real as small, its significance if established would be so immense that it is surely worth investing some effort into studying it. Some might say there is less evidence for superstrings than there is for ESP and at least we can try to replicate paranormal phenomena in the laboratory. 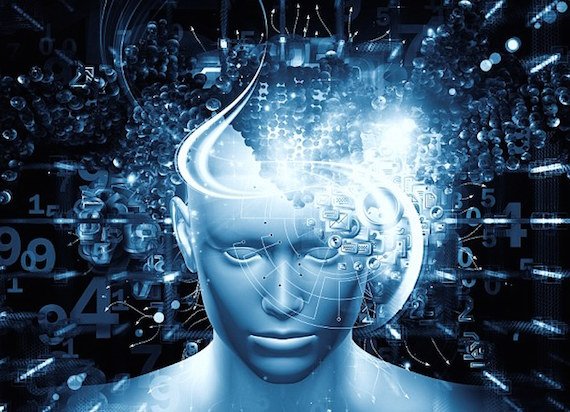 Another respected scientist who has been a feature of and organizer of several interdisciplinary conferences on the paranormal is Horace Barlow, a physiologist from Cambridge University. Barlow has been a huge supporter of further rational pursuit of traditionally paranormal areas, and does not see it as being any more outlandish than some of the other areas being studied in physics, such as quantum mechanics. He has defended earnest research on the paranormal and has said:

The question of whether paranormal phenomena actually exist probably divides educated members of modern Western civilization as sharply as any other single issue. If it is true that the human brain can receive messages and control things in ways that cannot be explained normally, then this undermines the belief of most scientists and runs contrary to the belief of most of us who actually investigate the brain. I do not believe the subject will make any progress unless we are sufficiently open-minded to accept the possibility of supernormal powers, and sufficiently critical to abandon claims shown to be false.

In the end, in order to gain more traction in the scientific community at large, physicists such as Josephson are going to need more peer-reviewed data and concrete results to gain more legitimacy in the eyes of their peers, and this has traditionally been a very tricky endeavor. Paranormal phenomena are notoriously difficult to study under strict laboratory conditions, and often yield unverifiable and unrepeatable results, if any at all, making it a difficult prospect to get the attention of the mainstream and garner academic respectability. This has not defeated scientists like Josephson, though, who remains undaunted and believes we only lack the means to understand these processes enough to carry out meaningful experiments, which will change as we shed more light on it all. He has remained defiant, and has said:

I believe scepticism will ultimately by undermined by the advent of deeper theories of the role of mind in the natural world. It would have to be something we haven't identified in physical experiments. I think if we can get some sort of model, then people may start to look at it.

While this all may not be enough to convince the hard core skeptics and detractors, it still nevertheless opens the door to the possibility that what has until now come to be known as the paranormal may one day just prove to be the normal that we just do not yet understand, with proper study and investigation. This is a field not known to attract the attention of the mainstream and which is typically shunned as fringe nonsense, but it certainly seems that it is not a pursuit without its advocates within the scientific community, and perhaps one day we will find the answers we seek, and these phenomena will be accepted amongst the myriad other strange discoveries that have come into the fold of science.