A Strange Dream and a Weird Man in Black

Today, I'm on a bit of a "weird dream" kick. By that, I mean there will be another dream-based article after this one. John Winterbauer is a friend of mine who I run into about once a year or so at conferences. At 8:43 a.m. on November 21, 2015 John sent me a text - while clearly in a state of some concern - that revolved around the story of a woman named Terry, who I interviewed a few years back. Her MIB-themed encounter makes for chilling reading. In part, Terry had told me: "This encounter occurred during the day time thirty five years ago in 1977 at a Winchell’s in Sunnyvale California, I was just sixteen years of age at the time. My best friend and I had just finished our coffee and were heading for the doorway to leave. As we were passing a man seated at one of the tables, he reached out and firmly grabbed my wrist. In that moment my first reaction was to jerk away from his grip, but looking down at him I realized that he was a very old man and I felt in that moment that he was harmless. He was dressed in black wearing an old fashioned hat and suit, his clothing looked like it was from the 1930’s. He was extremely pale, very thin and appeared to be very old, I guessed in his 80’s or 90’s." 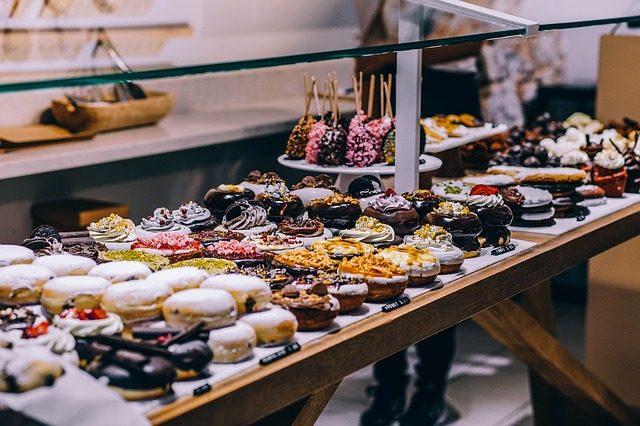 Terry continued: "He told my friend and I that he was a palm reader, a very good one, he claimed and could he please do us a favor by giving us each a reading. My friend and I talked briefly to each other about his offer and agreed to let him. I first sat down across the table from him, then as my friend was starting to sit down along side of me, he stopped her and asked her to please go sit a few tables away out of earshot from us, explaining that the information was going to be direct and personal, we would need some privacy. She complied and moved several tables away."

There was more to come, too: "Once my friend was seated away from us, I placed my hands on the table in front of him, palms up and looked into the man's face, it was then that I noticed the old man's eyes were completely glazed over with cataracts, he was surely blind I thought, as his gaze was unfixed and unfocused in my direction. I asked him how long had he been a psychic? He responded by saying that his ability had nothing to do with being psychic and emphasized that it had everything to do with ‘science.’"

There are these closing words from Terry: "He began by talking about my early childhood experiences along with some very painful incidents that had occurred to me in which he had precise and detailed information that I was sure no one could have known about. Quite suddenly I felt very vulnerable and exposed as he recounted these events, his knowledge unnerved me to my very core. Staring straight ahead he moved along into my present situation, lecturing and chastising me like a father would a child, for some poor choices I had made during that time. All the while he broke a doughnut down into tiny pieces. My mind raced as I tried to figure out how on earth could he know this stuff? It was then in that moment that I would forever change my ideas of ‘secrets kept’ and how I viewed my own identity in the world. Apparently ‘nothing’ could be hidden from myself or anyone else for that matter. I felt naked in the truth.” 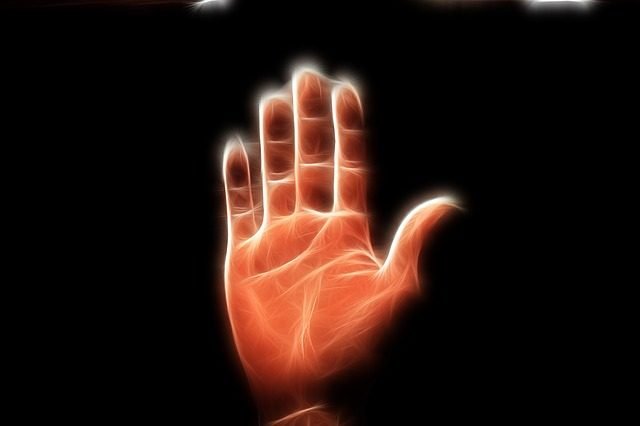 All of which brings us back to John Winterbauer and his text of November 21, 2015. It read: "Morning, Nick. Odd occurrences last night. I dreamed a woman came to warn me of an unspecified forthcoming trouble. She identified herself only as Terry [italics mine]. This morning I’m reading your new MIB book [titled Men in Black, and which referenced Terry, something John didn't know until he began reading the book on the 21st] and just finished the donut shop account. My girl and I are getting ready to head to St. Louis for a weekend of paranormal adventure. This dream had no meaning this morning…now my hands are shaking as I type this. Most odd…most unsettling. Probably means nothing but the coincidence has me rattled. Thought I’d share in case I vanish or some weird shit this weekend! For the record I’ve enjoyed the book up to this last story!"

Thankfully, nothing untoward happened that weekend. John has not, however, forgotten this undeniably sinister and thought-provoking synchronicity concerning Terry. Neither have I. I saved that text and - as short as it is - I still go back and read it, now and again.