I’m sure that most of us have, at some point in our lives, wished we could have been invisible. Whether it was to sneak up on an unsuspecting friend or just to escape the stresses of everyday life, being temporarily invisible seemed like a fun idea although it wasn’t possible. Now, however, a Canadian company has turned that fantasy into reality by creating an “invisibility cloak”.

The Canadian camouflage design company is named Hyperstealth and they have created this new invisibility technology called Quantum Stealth. The “cloak” is as thin as paper and doesn’t need a power source. It’s also very inexpensive to make, using lenticular lenses which are commonly used in photographs that can sometimes, depending on how you look at the pictures, appear as though they’re in 3D. 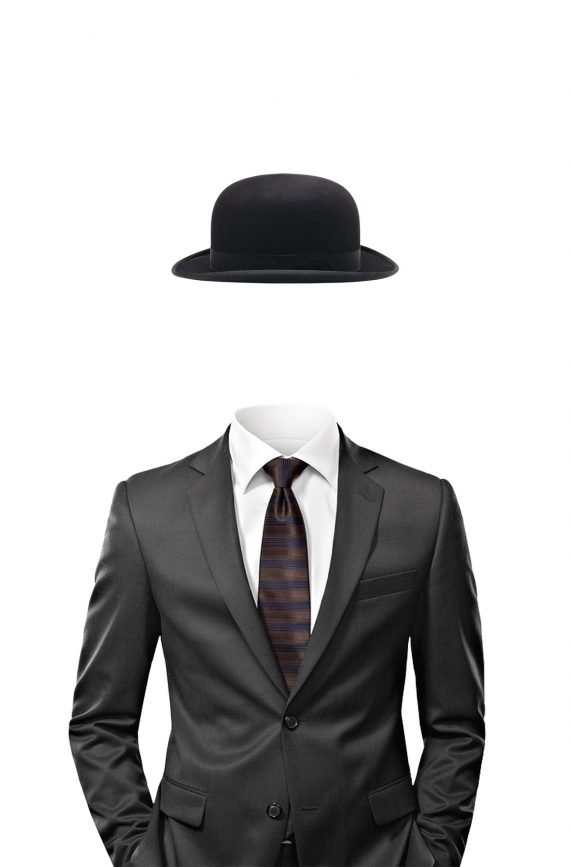 The fascinating fact about the material is that it bends light in a certain manner that makes the objects that are either very close or very far from it the only things that are visible while the other objects become invisible. The invisible objects would have to be place at a certain distance where the light wouldn’t allow them to be seen.

The color and shape of what is being hidden does not affect the material, but it still somewhat distorts the background so that whoever would be looking at it would know that something was there, but they’d have no idea what (or who) it was because of the lack of details.

Hyperstealth’s Guy Cramer began creating this invisibility technology back in 2010 and has since filed four patents for it as well as other associated technologies. Additionally, he has been working with organizations from the military in order to get this technology developed. 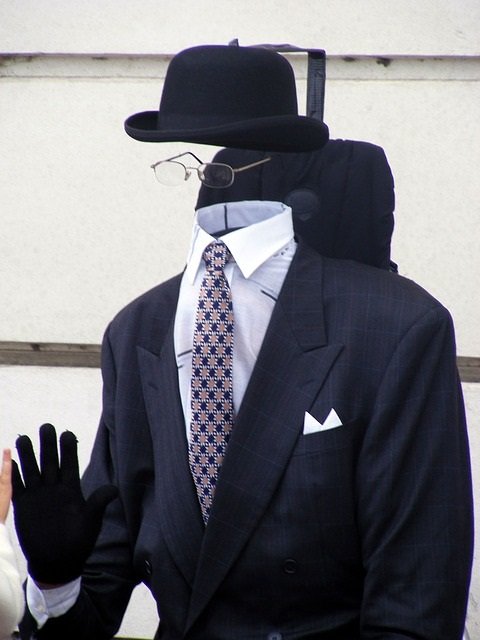 The company isn’t revealing much information about the how they created material, but they did use a physics principle called Snell’s law. Every material has a refractive index and while light travels in a straight line through empty space, when it travels from one medium to another, the light bends which is called refraction. A perfect example of this is when you put a spoon in a glass of water and the spoon appears to be bent. By figuring out where the “blind spot” is depending on how the light is moving based on the refractive index,  the objects can appear to vanish while the background is still visible.

A video of this incredible technology showing how people and objects can become invisible behind the material can be seen here.