Whistleblower (noun):
One who reveals wrongdoing within an organization to the public or to those in positions of authority. (American Heritage Dictionary)

Up until a few years ago, most Americans probably thought they knew what a whistleblower was, especially those who lived through or know about the Watergate and Pentagon Papers years. The recent whistleblower case in Washington DC has caused many to question the definition, but current seeds of doubt might better be traced back to 2013 when Edward Snowden, an NSA subcontractor and former CIA employee, copied and leaked highly classified information from the National Security Agency (NSA). Among other things, the documents exposed details of a global surveillance apparatus run by the United States that included spying on the leaders of many of its allies. 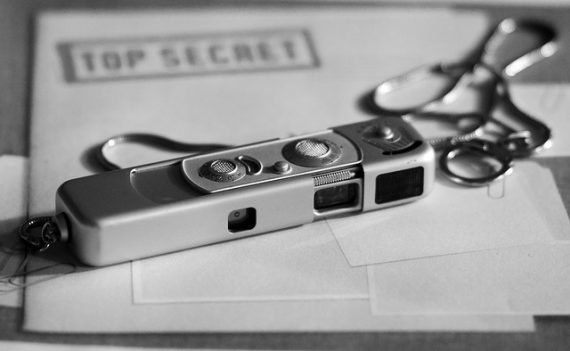 This and much of the rest of the contents of the documents and consequences of their release have been well-covered by the media. What hasn’t is Snowden’s quest to find information about any U.S. government information or cover-ups of extraterrestrial contacts with Earth. For that, we must turn to the Joe Rogan Experience.

On Episode #1368 of the popular podcast (watch it here), Joe Rogan interviewed Edward Snowden via satellite from Russia about his new book, “Permanent Record,” and the things the American public really wants to know about – space aliens and flying saucers. Need proof? Two million people ‘liked’ a Facebook call to storm Area 51 to get information about aliens. A recent Gallup poll found that 68% of Americans believe the government is withholding information about UFOs and 33% believe that information would confirm their belief that aliens have definitely visited Earth. Snowden told Rogan he understands why.

Perhaps no known person in recent history has had as many government documents in his hands as Edward Snowden, who has steadfastly said that he read through all of the papers before leaking them because he didn’t want to jeopardize national security. That’s certainly up for debate, and many believe information about UFOs and space aliens is a national security concern as well. That didn’t stop Snowden from telling Rogan what he found when he specifically looked for any and all alien and UFO data.

"For the record, as far as I could tell, aliens have never contacted Earth, or at least they haven't contacted US intelligence."

Disappointed? Snowden knows how you and Joe Rogan feel, so he gave us a tiny ray of hope:

“The idea that we’re hiding them, if we are hiding them, I had ridiculous access to the networks of the NSA, the CIA, the military, all these groups. I couldn’t find anything. So if it’s hidden, and it could be hidden, it’s hidden really damn well, even from people who are on the inside.” 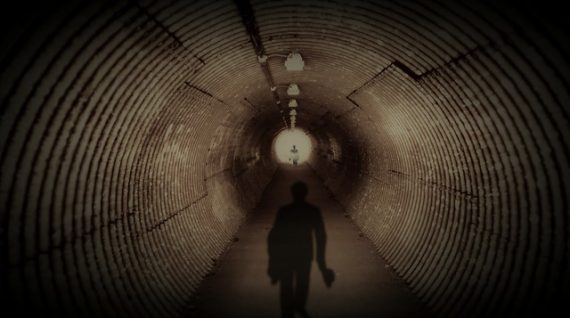 Would the government hide information about extraterrestrial contact from itself? This is clearly reminiscent of the last scene in “Raiders of the Lost Ark” when the wooden crate containing the Ark of the Covenant – labeled “Top Secret” and “Do Not Open!” -- is wheeled into a huge warehouse of similar crates. However, the warnings on the box disappeared on their own, not as a result of the government hiding it from itself. Could the same thing have happened to the UFO and alien documents Snowden was looking for?

Do we need another whistleblower? Or have we already had them and they’ve mysteriously “disappeared” like the writing on the movie crate?

Has anyone seen Julian Assange lately? Keep an eye on Snowden ... and maybe Joe Rogan too.

The Sinister Case of the Lemont Demon