From Non-Existing Martians to Ebola and More

It was on October 30, 1938 that something memorable occurred in the United States. That was the date on which a radio play, based on H.G. Wells’ classic sci-fi novel, The War of the Worlds, was broadcast on Mercury Theater on the Air – out of Madison Avenue, New York. The brains behind the show was none other than movie legend, Orson Welles. The reason why the show has become memorable is very simple. So effective and well produced was Welles’ radio-based version of H.G. Wells’ novel, it convinced some listeners that hostile aliens from the planet Mars were invading our world. In particular, it convinced some of those who missed the beginning of the show - which made it clear that the whole thing was a piece of drama and not a breaking news story - that it was all too real. It should be stressed, though, that the numbers of people who were made hysterical by the show were actually way less than the legends suggest. Millions of Americans did not take to the streets in states of fear. Not even tens of thousands. But, it's a good story that many have bought into. It just so happens to be nothing but over-the-top exaggeration. 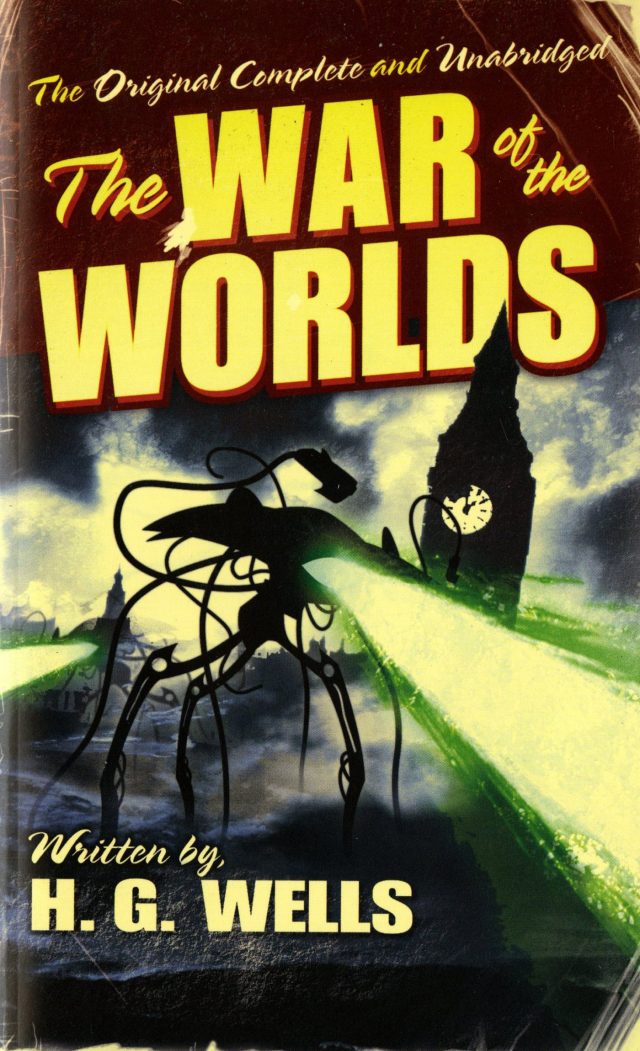 I was talking to a friend about this a few days ago and we got onto the matter of how hysteria can indeed provoke amazing responses on the part of people - and to incredible degrees. And in today's world, too. There is one example which I remember all too well - primarily because most of it all went down not at all far from where I live. We're talking about the city of Dallas. Few will forget the atmosphere of fear that gripped people in the latter part of 2014. That was when Ebola hemorrhagic fever surfaced in the United States, for which there is no cure. It all began in September 2014. That was when a Liberian man, Thomas Eric Duncan, who was visiting family in the Dallas, Texas area, had the dubious honor of being the first person in the United States to show signs of what was suspected as being Ebola.

As for what Ebola is, there's this from the Centers for Disease Control and Prevention (the CDC): "Ebola Virus Disease (EVD) is a rare and deadly disease in people and nonhuman primates. The viruses that cause EVD are located mainly in sub-Saharan Africa. People can get EVD through direct contact with an infected animal (bat or nonhuman primate) or a sick or dead person infected with Ebola virus. There is no approved vaccine or treatment for EVD. Research on EVD focuses on finding the virus’ natural host, developing vaccines to protect at-risk populations, and discovering therapies to improve treatment of the disease."

On September 30, the CDC confirmed what everyone was dreading: Duncan had Ebola. But not for long. He was dead by October 8. Three days later, one of Duncan’s nurses at the Texas Health Presbyterian Hospital Dallas, at which he was treated, also fell sick with Ebola. Her name was Nina Pham. Seventy-two hours later, another nurse, Amber Joy Vinson, was also infected. Fortunately, both recovered. A physician named Craig Spencer, who had been involved in a project to help West Africans infected with Ebola, went down with the disease in New York. He, too, recovered. The nation, however, wondered where Ebola would erupt next. The answer was: it didn’t erupt anywhere. That was the beginning and the end of the 2014 Ebola outbreak: four cases confirmed in the United States. And, thankfully,  three of them survived and recovered. That’s not quite the end of the story, however. 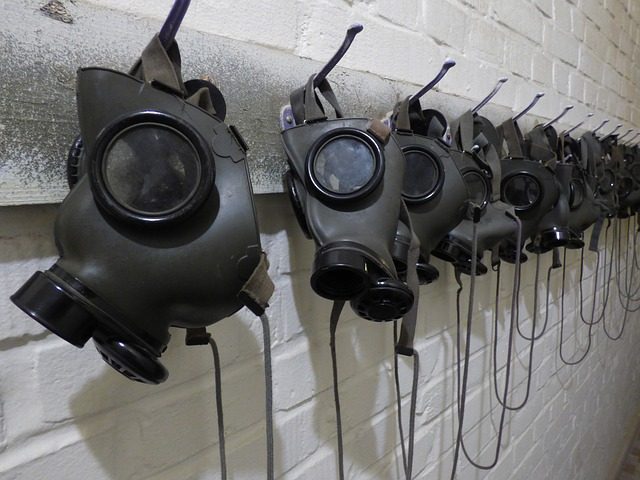 When the initial infection in Texas went from one, to two, and then to three, there were hysterical, nationwide, calls for the city of Dallas to be quarantined, to be placed in lock-down, for laws to be imposed to prevent the number of infected from spiraling out of control and spreading the virus across the rest of the Lone Star State, and, ultimately, all across America. It was like something out of the average zombie movie. Massive, unwarranted hysteria was running wildly out of control. At InfoWars, it was stated: “Merely the suspicion of a limited Ebola outbreak in the United States would give the green light for federal authorities to seize draconian powers and detain Americans not even infected with the Ebola virus.”

The words "detention camps," "martial law," and "nationwide plague" were circulating around in the Dallas area. I know: I saw it and heard it. Mostly in my local bars. As history has shown, martial law was not declared in Dallas, the city was not placed in unending lock-down mode, and no-one was placed in detention camps. And Rick Grimes was not enlisted to deal with hordes of the infected. For a short time, however, shrill screams on the Internet succeeded in whipping up a frenzy, as well as a call for draconian laws to be introduced – as in right now, before it’s all way too late. Now, that is what I call hysteria.

The Yssandon Maggots and Other Truly Bizarre Alien Encounters