Mysterious Lights Over Chile That May Have Caused Fires Were Unnatural, Experts Say

A series of mysterious lights seen over Chile in recent days, originally thought to have been a meteor breaking up during atmospheric entry, may have had an unnatural origin according to investigators.

The lights were reported on September 25, after observers in the area of Dalcahue, Chiloé, reported seeing flaming balls of light descending from the sky. Shortly after the sightings, a series of small ground fires were reported to authorities, which some believe to have been caused by whatever flaming objects had fallen from the sky.

At the time of the incident, Chilean astrophysicist and astronomer José Maza Sancho suggested that the fireballs had likely been caused as a meteor began to break apart upon entry into Earth's atmosphere.

However, further investigation by Chile's National Service of Geology and Mining reports that there is no evidence that space rocks, or any other natural cause, could be attributed to the fires.

Chile's El Dinamo newspaper reports that samples taken from seven locations failed to find evidence of a meteorite, with some area authorities suggesting that the fires were caused by some unidentified source on the ground, and could be unrelated to the fireballs entirely.

However, if the fires were caused by whatever was seen in the skies last Wednesday night, it raises a few disturbing possibilities: namely that manmade space debris could be the culprit. If proven, this would make the recent Chilean incident one of the few known instances where manmade objects falling from space caused fires once they fell to Earth.

Eric Mack, writing for CNET, also suggested this possibility, noting that the circumstances "would seem to indicate it was pieces of an old satellite or maybe a rocket booster that roasted bits of Chile." Further analysis by Chilean geologists may help indicate whether this had indeed been the cause. 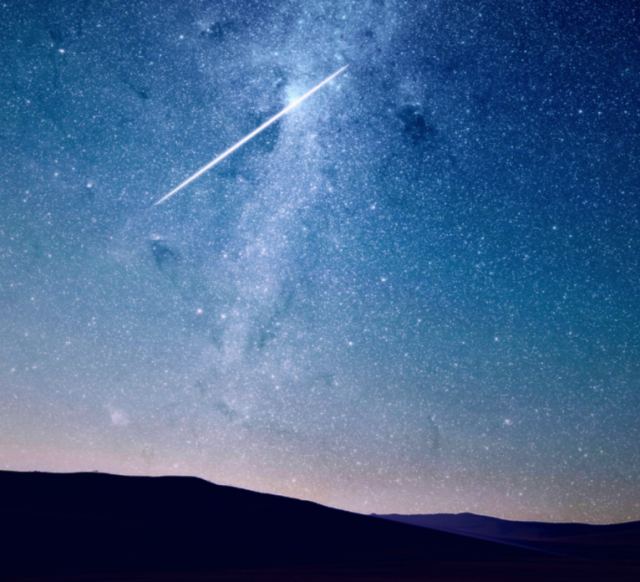 Mack also noted the tantalizing possibility that "some other sort of metal or perhaps even a new element created by a far-off alien civilization that likes to announce itself by torching bushes" could be to blame, though he further noted that "it almost certainly isn't aliens."

The area of Chiloé Island, located off Chile's western coast, has long been associated with unusual stories that remain largely unknown outside of South America. One involves an alleged group of individuals known as the "Friendship", who have occasionally made appearances at the surrounding seaports and coastal markets in the region. While the story has been somewhat tenuously associated with UFO sightings that occurred over Santiago in the 1980s, in the past I have written about some of the legitimate questions that remain about this supposed group. I do not, however, propose any explicit connections between those stories (interesting though they are) and the recent sightings of fireballs over the island.

In the coming weeks, officials with Chile's National Service of Geology and Mining are expected to release further details about soil analysis, made at the locations where the fires occurred last week. Perhaps then we will have a clearer idea as to whether they were associated with anything seen falling from the sky around that time, and whether or not the objects in question had been manmade.

When “Something” Gets Into Your Nightmares