You would think that NASA – the home of most of the world’s space travel and exploration – would be thrilled at the strong possibility that life will be found on Mars within two years. According to its chief scientist, you would be wrong … at least in his case.

“It will start a whole new line of thinking. I don’t think we’re prepared for the results. I’ve been worried about that because I think we’re close to finding it and making some announcements.”

Dr. James Green has been working at NASA since 1980 after receiving Ph.D. in Space Physics from the University of Iowa. He’s been head of the National Space Science Data Center (NSSDC) at Goddard Space Flight Center, Chief of the Science Proposal Support Office, Director of the Planetary Science Division at NASA Headquarters and, since 2018, NASA’s Chief Scientist. He also has an asteroid named after him -- 25913 Jamesgreen. If there was a Mr. NASA award, he might have that too. 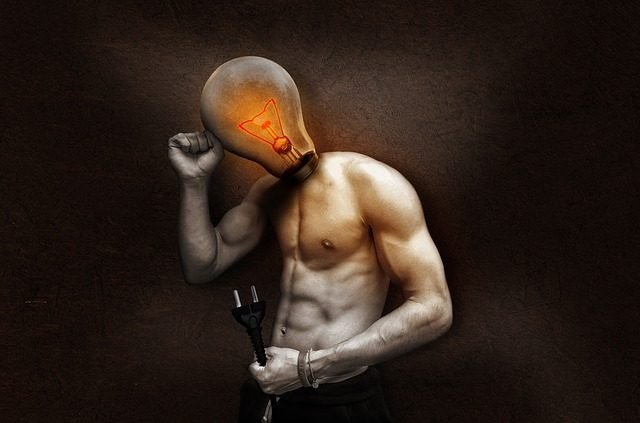 Obviously he’s a deep thinker and has lately been thinking about the strong possibility that the Mars 2020 rover – scheduled to touch down in the Jezero Crater on February 18, 2021, and drill deeper into the crust of Mars than any probe ever – and the European Space Agency’s ExoMars rover, scheduled to land a month later, will be the first robotic crafts to find life on the Rep planet. Green believes that Martian life forms dug down into the crust to find water and escape the harsh surface environment. Discovering it worries him … and not for the reasons you might think.

“What happens next is a whole new set of scientific questions. Is that life like us? How are we related? Can life move from planet-to-planet or do we have a spark and just the right environment and that spark generates life – like us or do not like us – based on the chemical environment that it is in?”

In an Interview with The Sunday Telegraph, Dr. Green shows that he’s a much deeper thinker than the rest of us and it sounds like he fears we humans will arrange a close encounter of the Martian-to-Earthling kind before we thoroughly think through the implications and possible consequences.

He obviously knows us well.

For proof of that, look no further than private space pioneer Elon Musk. After the recent unveiling of the Starship, the biggest rocket ever built by SpaceX, he had some interesting comments about the possibility of life on other planets.

"As far as we know, we are the only consciousness or the only life that’s out there. There might be other life, but we’ve seen no signs of it. People often ask me, 'what do you know about the aliens,' I'd tell you, man, I’m pretty sure I’d know if there were aliens. I’ve not seen any signs of aliens.”

No life as far has he knows, but there might be. However, it doesn’t appear he’s willing to wait while deep thinkers think deeply. 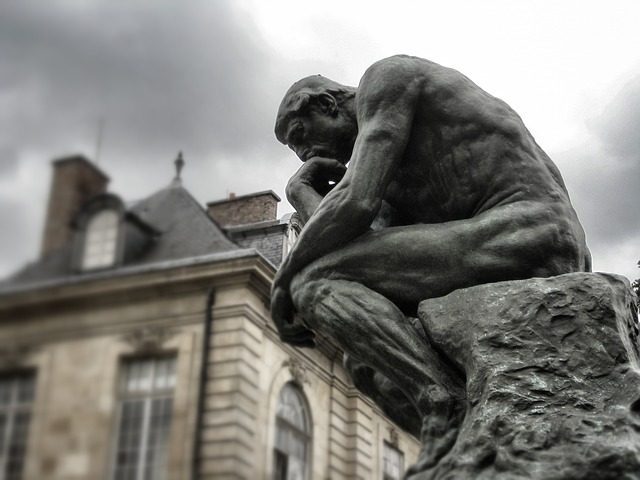 Spoken like someone who wants to make his money and then leave town … and Earth.

Is Green right … should we slow down and think about not just the first encounter with life on Mars but about how humanity will respond? Or is Elon Musk right … should we blast off to infinity and beyond – or at least to Mars – now and worry later?

Have we given up on science and thinking?