Excitement is building around skull pieces and bone fragments found this summer during a National Geographic-sponsored expedition to find out what happened over 80 years ago to famed aviator Amelia Earhart and navigator Fred Noonan, who were last heard from on July 2, 1937 on their way to Howland Island in the Pacific on Earhart’s epic and ill-fated attempt to fly around the world. Ironically, the bones were discovered not on the island of Nikumaroro, where the expedition took place, but on the nearby island of Tarawa in the Te Umwanibong Museum and Cultural Centre. They were brought back and sent to a lab in Florida and ongoing DNA testing is pointing towards them belonging to Earhart. As a result, a new expedition back to Nikumaroro is being planned for 2021. Are these skull fragments the missing pieces of the Earhart puzzle?

“Robert Ballard, the ocean explorer famous for locating the wreck of the Titanic, led a team aboard the resesearch vessel Nautilus that discovered two hats in the depths. It found debris from an old shipwreck. It even spotted a soda can. What it did not find was a single piece of the Lockheed Electra airplane flown in 1937 by Amelia Earhart and Fred Noonan, which vanished during their doomed voyage around the world.” 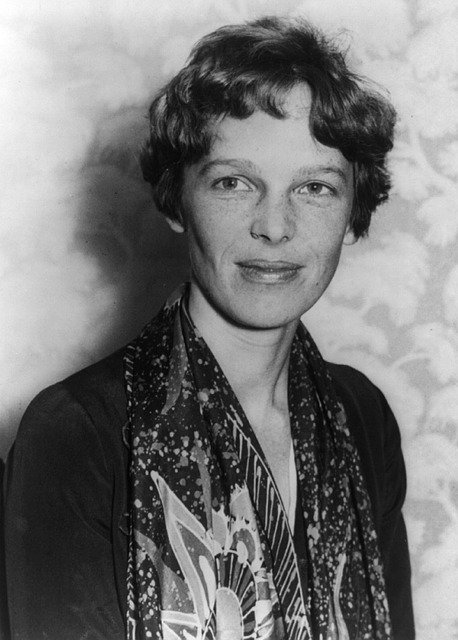 The New York Times and other media sources covering the August expedition revealed that the main portion of the expedition led by Titanic locator Robert Ballard found no evidence of Earhart, Noonan or their plane in their extensive search of the island. Most devoted no more than a paragraph to the discovery of the remains in the museum in Tarawa, which National Geographic Society archaeologist Fredrik Hiebert believed may be the same bones discovered in 1940 which were sent to Fiji and then mysteriously lost. As the New York Times reports, this time they will undergo modern testing, along with soil samples from Nikumaroro, and hopefully not get lost again.

“Dr. Hiebert’s team is hoping to use new techniques to identify evidence of mitochondrial DNA with similarities to Earhart’s living relatives in the 22 soil samples they collected.”

CNN reports that Erin Kimmerle, a forensic anthropologist at the University of South Florida, is handling the DNA testing and will appear in National Geographic’s upcoming documentary on Earhart and the expedition on October 20. Will Kimmerle have a big reveal on the show? 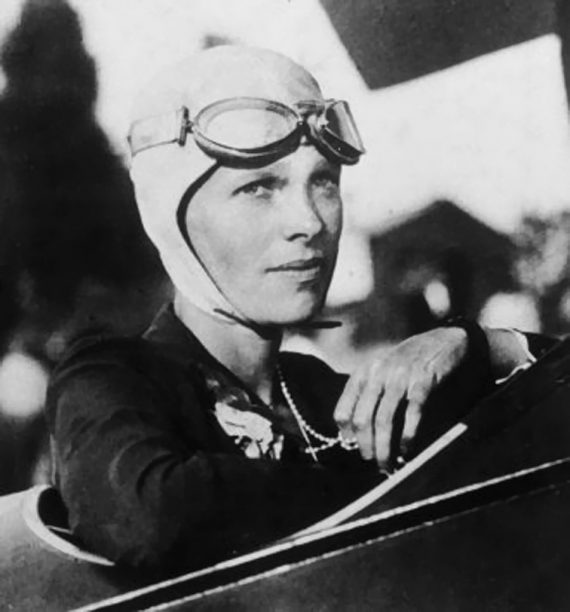 "I think a lot of the focus is always on the mystery. And, certainly, we always want to solve that and find out what happened. But whether this is her or not, (the real value) in a historic case like this that gets so much attention is really looking at that person's life and what they achieved."

A suitably evasive answer. Regardless of what the DNA report says, Robert Ballard and Allison Fundis, his ship’s chief operating officer, will be back in the South Pacific in 2021 on another project and plan to take advantage of the close proximity to explore the waters around Howland Island for plane debris. Fundis is a lifelong admirer of Earhart as was Ballard’s mother, so they have both historical and personal reasons for continuing the search. As Ballard told the New York Times: