While the quest to perform the world’s first successful human head transplant seems to have stalled, a man with amyotrophic lateral sclerosis (ALS), also known as motor neurone disease (MND) or Lou Gehrig's disease, is set to become the world’s first ‘full cyborg’, saving him from a life of full paralysis. Will it work?

“I’m about to be turned into Peter 2.0. And when I say ‘Peter 2.0’, I mean ‘a Cyborg’. And when I say ‘Cyborg’, I don’t just mean any old cyborg, you understand, but by far the most advanced human cybernetic organism ever created in 13.8 billion years. I’m scheduled to become the world’s very first full Cyborg. Almost everything about me is going to be irreversibly changed – body and brain.”

Dr Peter Scott-Morgan might also be called Stephen Hawking 2.0. Hawking also had ALS and lived far longer than most people with the disease. His genius, celebrity status and profits from books allowed him to test and use advanced tools such as a speech-generating device. Sixty-one-year-old Dr. Scott-Morgan learned of his disease much later in life than Hawking (just two years ago) and his knowledge and status as a world-renowned roboticist gave him the ideas and connections to conceive and begin to implement a radical combination of flesh and metal that will turn him into cyborg that is “part hardware, part wetware, part digital, part analogue.” All that will be left of the physical Scott-Morgan is part of his brain --- the wetware. 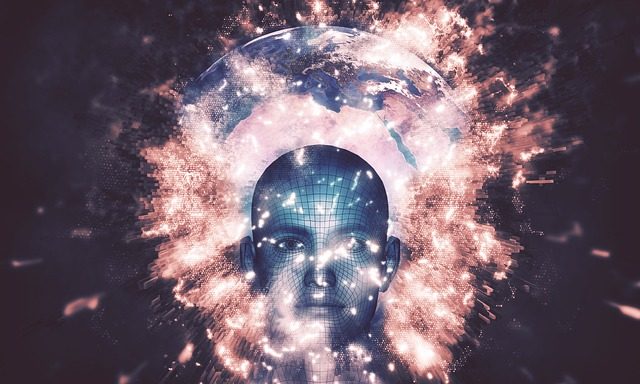 Morgan’s website details his life and what happened after his ALS diagnosis. While he has already been using a state-of-the-art wheelchair that allows him to stand, lie flat and hit high speeds, the first alteration of his body was to have a colostomy for his bowels, a catheter for his bladder and a feeding tube directly into his stomach that eliminate his need to eat or go to the toilet. The first real cyborg operation occurred on October 10th when he solved the breathing problem that kills most people with ALS.

“So he did some more research and found that people with throat cancer sometimes undergo a laryngectomy, in which the oesophagus and trachea are separated. The good news? Nothing that’s not meant to be in his lungs will get into his lungs. The bad news? He will no longer be able to speak.”

Well, bad news for a little while. Scott-Morgan designed an avatar of his face that will duplicate a full range of facial expressions. Next, he teamed with tech companies to replace Hawking’s eye-controlled speech-generator with an AI generator that will learn a variety of responses connected to appropriate facial expressions and vocal inflections that will give emotion to the voice that was revolutionary yet robotic for Hawking.

“When somebody walks into the room, the AI will listen to what they say to me and suggest different options. ‘Wonderful to see you!’ ‘How was your trip?’ ‘You’re looking good!’ And within two seconds I can carry on a spontaneous conversation.”

The avatar also knows what you’re thinking … how is Scott-Morgan paying for all of this leading-edge technology? He says many of the companies are working with him for free and will open-source the technology when it’s completed.

If Peter Scott-Morgan reaches his goal of becoming the first real human cyborg, freed from a body destroyed by a debilitating disease, his story will undoubtedly be made into a feel-good high-tech movie, complete with a romance - Scott-Morgan is supported by his longtime gay partner, Francis. In fact, in an interview with TIME, Scott-Morgan has already written the movie’s ending.

“Here I am, trapped only because of the physical limitations of my body. You imagine how liberating it will be to spend maybe most of my time in virtual reality. Really, really good virtual reality. And suddenly I can walk again. I can fly. I can be anywhere I want to be. And so can you. You can join me. We can explore universes that don’t exist. This is for all of us. I just get the chance to go to some of the places first. But one day, you’ll be there, too.” 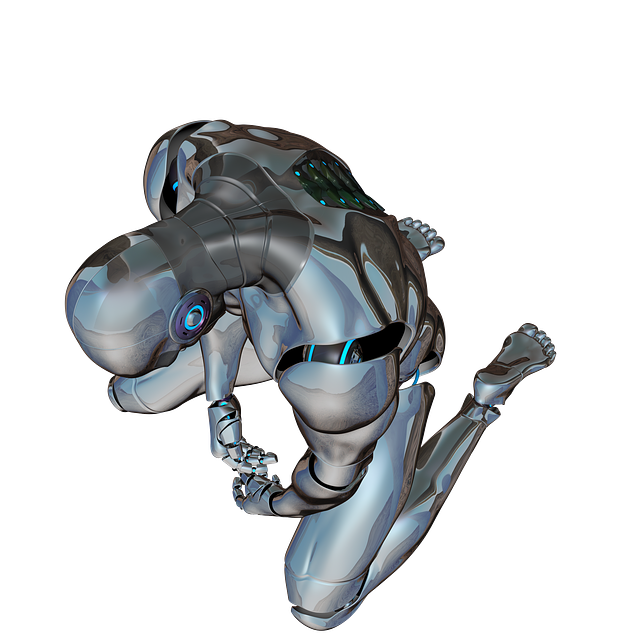 From Non-Existing Martians to Ebola and More