It is unsettling how many strings of mysterious unsolved murders are out there that have never been solved, their perpetrators still roaming about and free of consequence. Such cases always serve to instill a deep sense of unease, the deaths never accounted for or answered for, justice elusive. The city of Santa Rosa, in Sonoma County, California, was once the location for just one series of horrific murders, which would go on to shock this normally peaceful community to the core and which have remained unexplained to this day.

What would go on to become the Santa Rosa Hitchhiker Murders is mostly considered to have begun on February 4, 1972, when two 12-year-old girls named Maureen Sterling and Yvonne Weber vanished without a trace shortly after visiting the Redwood Empire Ice Arena. The only lead at the time were witnesses who said they had seen the girls hitchhiking along Guerneville Road, just northwest of Santa Rosa, at around 9 PM that evening, but other than this there were no clues and the case went completely cold until nearly a year later, when on December 28, 1972 the skeletal remains of the two girls were found at the bottom of a steep embankment off Porter Creek Road. There were no clues and no certain cause of death, but they were naked and had obviously been murdered, and considering that the bodies had been hauled over a ditch before being flung down the embankment police surmised that the culprit was very physically strong or that there had been more than one.

Authorities were immediately nervous that a serial killer could be on the prowl, and these suspicions would take on ghoulish life when they tied these deaths to another murder just a month after Sterling and Weber had disappeared. On March 4, 1972, 19-year-old college student Kim Wendy Allen was seen hitchhiking at the Bell Avenue Freeway entrance on her way to a night class after completing her shift at the food store where she worked. She would never arrive at her class, and the next time anyone saw her again was when her nude corpse was stumbled across by two high school students sprawled out in a creek bed 8 miles south of Santa Rosa on March 5. An autopsy would show that she had been roughly bound by her wrists and ankles, raped, and mercilessly tortured before dying from slow strangulation by a wire or cord. 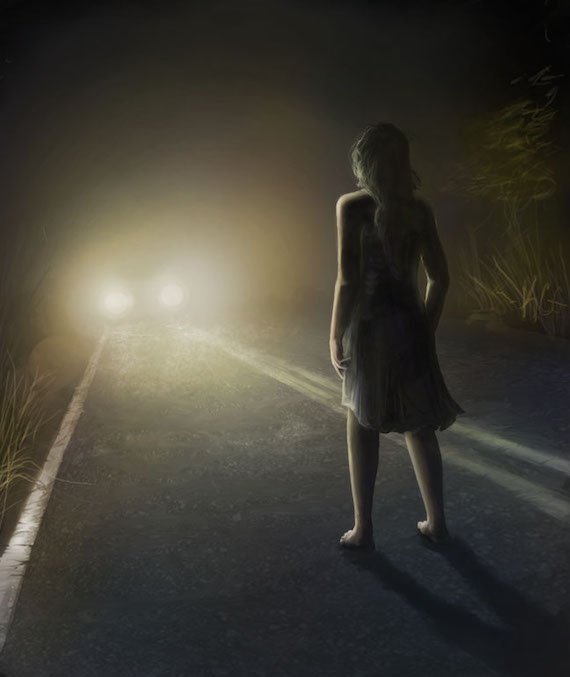 The disappearances and deaths would only continue from there. Just a month after Sterling’s death, 20-year-old Jeannett Kamahele would vanish into thin air while hitchhiking around 20 miles from where Allen’s corpse had been discovered, and although Kamahele’s body was never found, authorities were certain there was some connection, a suspicion only further fueled by the murders of Sterling and Weber. Things would get more sinister and intensify when on November 11, 1972, 13-year-old Lori Lee Kursa disappeared after deliberately running away from home, and was last seen hitchhiking. On December 14 her body would be found in a deep ravine off of Calistoga Road in north Santa Rosa, showing signs of having had her neck forcibly broken, but no signs of rape. In this case there was a potential witness who said he had seen Kursa dragged into a van by two men, one of them a white male with an Afro-style hairdo, but this clue ultimately led nowhere.

It seemed that there was the very real possibility that all of these murders and vanishings were linked, and this became even more of a grim reality when 14-year-old Carolyn Nadine Davis vanished after hitchhiking near the Highway 101 ramp on February 6, 1973, her body later found in the exact same spot off the same embankment where Sterling and Weber’s remains had been found, the cause of death determined to have been from strychnine poisoning. A very odd detail to this particular death was that a symbol used in witchcraft, formed of interlocking twigs and called “the Carrier of the Spirit,” was found next to her lifeless body. Later that very same year, on December 22, 1973, a 23-year-old Theresa Walsh disappeared while hitchhiking from Zuma Beach, in Malibu, towards Garberville. Her body would be found six days later in Mark West Creek, having been tied up, beaten, raped, and strangled.

There were enough similarities between these deaths that police and the FBI strongly believed they were all carried out by the same perpetrator, and the list of possible victims would only grow, with numerous other murders and unidentified remains attributed to the same killer over the years, many showing the same hallmarks as the others, having been raped, strangled, and unceremoniously dumped into ravines or off of steep embankments. In total there were at least 8 additional deaths and disappearances suspected of being tied to the others, and authorities were desperate for answers, clues, and suspects. 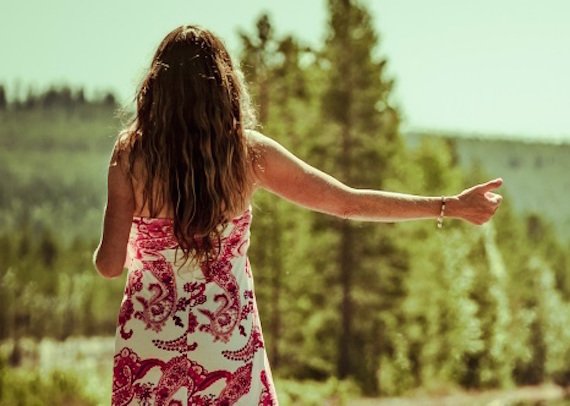 One potential suspect emerged in 1976, when a Santa Rosa Junior College creative writing professor Fredric Manalli, of whom victim Kim Allen had once been a student, died in a car crash to leave behind some sinister clues that perhaps tied him to her murder. It would turn out that Manalli had harbored a demented obsession with Allen, having drawn numerous deviant sexual drawings featuring her, and additionally he was found to be in possession of various bizarre and perverted items, such as pictures of him cross-dressing, a lock of hair he had creepily kept in his wallet, and reams of writings heavily featuring sadomasochism, sex slavery, and sexual torture. It would seem that the mild mannered professor had had some skeletons in his closet, but ultimately there was no concrete evidence to pin him with Allen’s death or any of the others, and any involvement he had had in it all he had taken to the grave with him.

In the absence of any solid suspects, investigators turned to known killers, of which many were on the loose in California at the time. One idea was that this was all the work of the notorious Zodiac Killer, who claimed to have killed 37 people in the San Francisco Area within the same time period as the Santa Rosa murders, but there was no solid evidence to this effect. The infamous serial Ted Bundy was also considered, who would confess to raping and killing dozens of women throughout the West, eventually claiming at least 100 killings before he was executed. Bundy was known to follow a similar pattern to the Santa Rosa killings, as he would rape, strip, and strangle, and dump the remains near roads, and he claimed he had been operating from 1969 all the way up to his capture in 1978. One police detective Robert Keppel would say of Bundy as a potential suspect:

Bundy is definitely a good suspect. The killings in Santa Rosa would fit his methods, he spent time in the area, and I'm sure he started killing well before 1974. It was an open market for Bundy. 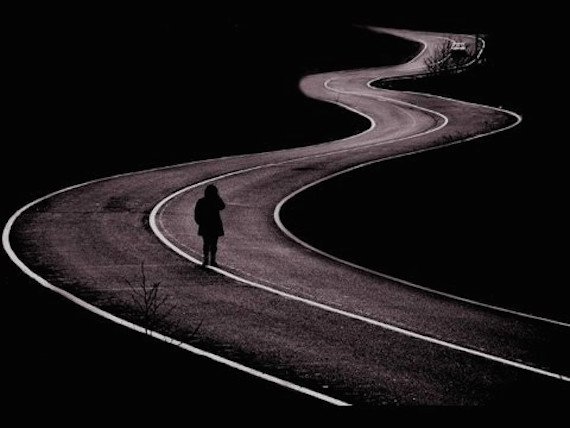 Despite this, there is little evidence to place Bundy in the Santa Rosa area at the times of the killings, in fact it was most likely he was in Washington, and it remains a dead end. Other suspects were pursued as well. One of these was a man in Vallejo named Arthur Leigh Allen, who owned a trailer home in Santa Rosa and was a former student at Sonoma State University and convicted child molester. Interestingly, he had also been considered a suspect in the Zodiac Killings at one point, but this had fallen through when there was not enough evidence. Allen was never able to be tied to the Santa Rosa murders either, and his potential role in them remains a mystery.

Another idea is that this was the doing of some occult or Satanic cult operating in the area. The witchcraft symbol points to this, as does the fact that all of the bodies had been dumped on the east side of the road, seen to have some sort of occult significance, and this has been speculated as suggesting the victims were some sort of human sacrifices. Again, there is no real concrete evidence for this either, and it remains just another amorphous theory to add to the rest. In the end the phantom Santa Rosa hitchhiker killer has never been caught, the murders never solved, and it remains one of the eerier and more sinister unsolved crime sprees the state has ever seen.