The Supernatural Hazards of Being a Writer

Is it possible that writing on certain, supernatural subjects can result in you getting "hit" by the powers of paranormal entities? It might sound bizarre - crazy and even insane. The fact is, though, that such things have happened to me time and time again. Also to good friend David Weatherly, and specifically in relation to his research and writing in the field of the Black Eyed Children. And to another friend of mine, Buffy Clary, who got hit by lightning on two occasions while researching about, and reading on, the phenomenon of the Djinn. Even for an author like myself – someone who has written more than fifty books across slightly more than the last two decades – the publishing world can still present challenges. Very strange ones, as the opening lines of this article showed, and how things can get worse. Deadlines, edits, fact-checking, securing photographs to accompany the text, and planning publicity campaigns, can all be time-consuming at times. In the end, however, it’s all worth it, as I still have the enthusiasm for all things weird that I had when I was a kid. That said, there is another aspect to book-writing which can present the author with more than a few challenges. And, on more than a few occasions, those same challenges are steeped in menace and supernatural activity. At least, for me they are. Perhaps, for you, too.

The late and acclaimed John Keel – the author of two of the most important books on paranormal phenomena, The Mothman Prophecies and UFOs: Operation Trojan Horse – quickly came to realize something ominous. When you immerse yourself in – and write about - the realms of the unknown, the “things” that inhabit those same realms are quickly driven to intrude upon your personal space. And, given the chance, they’ll manipulate you to mind-bending degrees. I have experienced this strange and eerie situation on far more than a few occasions. For the most part, I find it puzzling and intriguing –in equal measures. Occasionally, however – and despite the fact that I have a gung-ho approach to life and I am not easily intimidated or disturbed by what lies on “the other side” – I have found myself in situations that range from the diabolically deranged to the downright nutty. 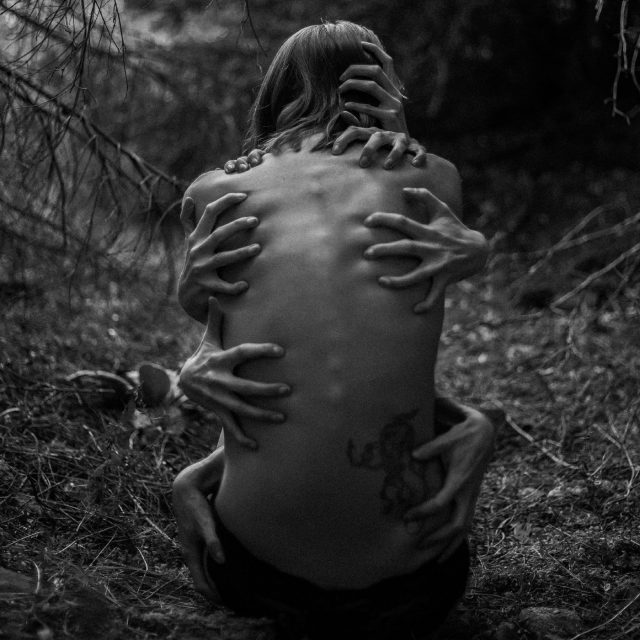 There is no better example of what happened from the summer of 2014 to the final months of 2017 – the period when I was immersed in writing and promoting my books Men in Black: Personal Stories and Eerie Encounters and Women in Black: The Creepy Companions of the Mysterious M.I.B. And most of all, with regard to my 2018 book, The Black Diary. Dozens of people - and no I'm not exaggerating, and as my agent and publisher Lisa Hagan, can attest - contacted me about how reading the book caused them to experience paranormal phenomena. There were the issues that Lisa herself had of a conspiratorial nature, too. It was as if by writing, speaking, and even thinking about certain, supernatural things,  I was practically inviting them into not just my reality, but into the worlds of my readers too – which is, in essence, something that is at the heart of this article. And it’s also exactly what happened.

We’re talking about occult backlash, synchronicities of the jaw-dropping kind, weird phone-calls, and ominous runs of bizarre bad luck that appear to have been orchestrated by things that are foul and malignant. Not only that, there were shadowy figures fleetingly manifesting in my apartment in the dead of night, and what I fully believe to have been the “invasion” of my dreams by dangerous entities. Even the “infection” of others who were on the periphery of the events - such as Lisa, whose company took what might well be a definitive risk by publishing the very books I referred to above. And, on more than a few occasions – and despite the undeniable cliché – it really did all go down on the proverbial dark and stormy night. Or, to be completely accurate, on dark and stormy nights. I seem to be hit by a lot of those. A hell of a lot of them. 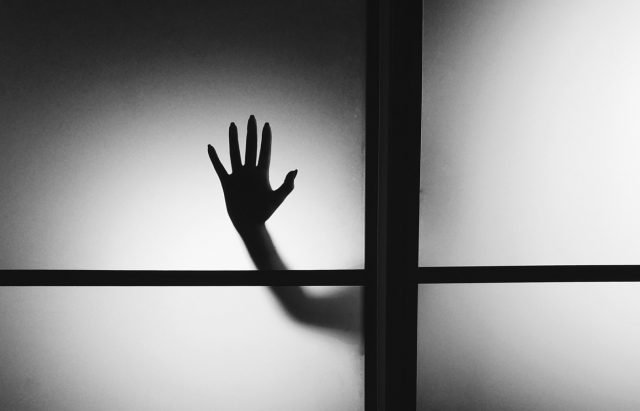 I have chosen to share all of this with you – not to mention all of the mayhem and mystery that went down – for several reasons. Firstly, you may have experienced something very similar to me; in which case, I hope my words may offer you some degree of relief. On the other hand, those same words may only amplify your anxieties; time will possibly tell. Secondly, knowing that you’re not alone in having to deal with such infernal phenomena may provide you with some degree of peace of mind. In other words, no, you are not going crazy. Unfortunately, it’s worse than insanity could ever be: you may well be under unrelenting supernatural attack.

And, thirdly, I’m here to warn you – and to warn you to the absolute best of my ability – that opening doors of the occult variety is a relatively easy thing to achieve, whether deliberately, consciously, or even accidentally. Closing the doors to the non-human things that so relish crossing the veil when called forth, however - or even as the mood takes them - is no easy task. In fact, it’s nigh on impossible. Unless, that is, you’re aware of certain procedures designed to forever banish their icy presence. The Black Diary, in particular, is a cautionary tale of what happened when I went looking for – and wrote about - the truth of the Men in Black, the Women in Black, the Shadow People, and more who, in my view, are all part and parcel of the same thing, whatever that thing may be. I found not just answers, but also unearthly phenomena and terrible creatures that seem to thrive on nothing but grim and wretched negativity and turmoil and chaos.

Yes, some books really can be dangerous. The same thing happened with my 2017 book, The Slenderman Mysteries. Fans and friends read the book and weird shit went down. But, that's a story for another day...