While the U.S. government seems to be preoccupied with tariffs on conventional Chinese goods, someone needs to be keeping an eye on that country’s future products. Why? Well, for one thing … it’s China, the country which put the first rover on the far side of the moon. When that country unveils a flying saucer it calls the Super Great White Shark … is it too late?

“According to published technical data, the "Super Great White Shark" armed helicopter can carry 2 crew members, with a length of 7.6 meters, a height of 2.85 meters, a rotor diameter of 4.9 meters, a maximum takeoff weight of 6 tons, and a maximum flying speed of 650 thousand per hour. Meter, the practical ceiling is 6000 meters.”

The Chinese news source thepaper.cn reported on the 5th China Tianjin International Helicopter Expo held last week at the China Aviation Helicopter Industry Base of Tianjin Binhai New Area Airport Economic Zone under the headline: “"UFO" debut, "Super Great White Shark" armed helicopter.” Calling it a helicopter doesn’t change the obvious – it looks like a two-person flying saucer that would definitely be a UFO. OK, it’s more like a two-person flying cake pan (see it here and here), but perhaps that’s a diversionary tactic to make the rest of the world believe that China thinks a flying cake pan is a “Super Great White Shark.” In fact, thepaper.cn quotes an unnamed source who hints that there’s much more going on.

“At the moment, there are many different explorations for future helicopter designs, some of which are sci-fi, but this is not a slap in the air. This kind of exploration is beneficial.”

The Drive reports that helicopters are losing their usefulness over the battlefield – especially at high altitudes -- and all of the superpowers are trying new designs to replace them. It also points out that the flying saucer design is not new (like the real Avro Canada VZ-9 Avrocar and the alleged Nazi flying saucers) but the technology of drones may finally be ready to upscale successfully … and be large enough and safe enough to accommodate human pilots. 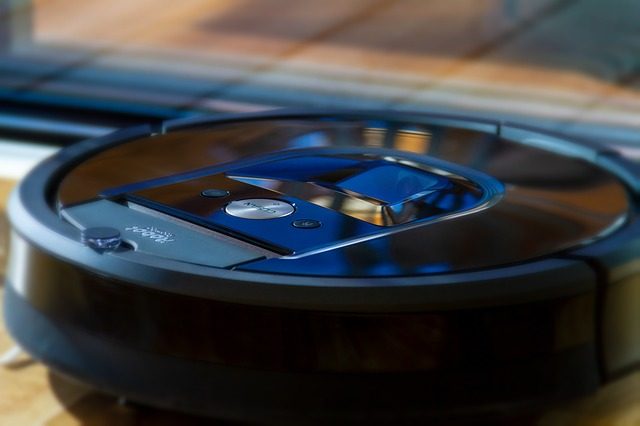 But, but … it still looks like a flying cake pan! Or a flying robotic vacuum cleaner!

That may be why the Chinese are emphasizing the Super Great White Shark’s teeth (planned armaments include a 20mm automatic cannon, air-to-ground precision-guided munitions and air-to-air missiles) because it didn’t demonstrate its fins and tail (maximum altitude of 19,700 feet and top speed of 400 miles per hour). The prototype at the helicopter show did not get off the ground, even enough to make one think it’s just a sophisticated hovercraft – which it also looks like (see for yourself here).

As David Letterman might ask after reviewing the coverage of the “UFO" "Super Great White Shark,” is this anything?

It’s from China. You’d better believe it is. Will we find out if it’s a real flying saucer before it’s too late? That depends on whether the other superpowers develop one before China does. Could it already be operational somewhere? Perhaps that’s a question for the pilots from the USS Nimitz.

Bigfoot May Be the Biblical Cain According to Mormon Writings