Your Brain Doesn’t Want You to Think About Death

Unless you’re of a certain age, afflicted with a fatal condition or facing a certain grim robed being holding a scythe, you probably don’t think much about death. Even after the loss of a loved one, people think more about life than death. While some may think this is a sign of a lack of caring, it turns out humans may not be able to think any other way. A new study has found that the human brain seems to be hard-wired to avoid or deflect thoughts of death and dying. Is this a defense mechanism left over from prehistoric ancestors or a crucial element on the path to longevity or even immortality?

“The brain does not accept that death is related to us. We have this primal mechanism that means when the brain gets information that links self to death, something tells us it’s not reliable, so we shouldn’t believe it. We cannot rationally deny that we will die, but we think of it more as something that happens to other people.” 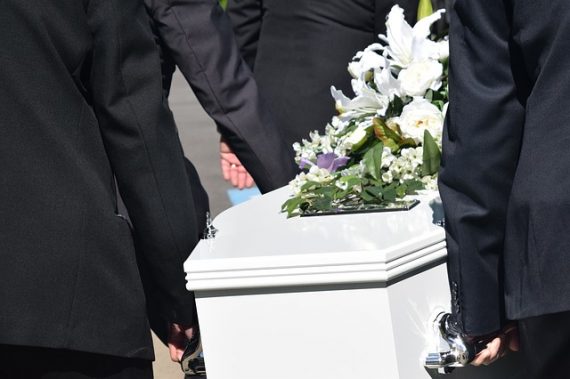 In an interview with The Guardian, Yair Dor-Ziderman, a graduate student at Israel’s Bar-Ilan University in the Gonda Multidisciplinary Brain Research Center, gives a simple explanation of the results of his study, “Prediction-based neural mechanisms for shielding the self from existential threat,” which will be published next month in the journal NeuroImage. To test his theories on human death avoidance, Dor-Ziderman hooked volunteers up to brain monitors while they watched faces, including their own, flash on a screen above words that were occasionally death-related. When subjects saw their own faces with words like “funeral” or “burial,” the monitor registered a complete shutdown of responses that occurred when the same words appeared with other faces.

“This suggests that we shield ourselves from existential threats, or consciously thinking about the idea that we are going to die, by shutting down predictions about the self, or categorising the information as being about other people rather than ourselves.”

Avi Goldstein, senior author on the paper, reiterates that this aversion to death is strictly towards one’s own, not that of others. However, modern humans are much more averse to dealing with the deaths of those around them than was the case even just a generation ago. We put sick people in hospitals, old people in nursing homes and dying people in hospices. Our remains and our funerals are dealt with by professionals rather than by families at home. Death comes quickly on TV and in movies – the only dead we see for extended periods are zombies. 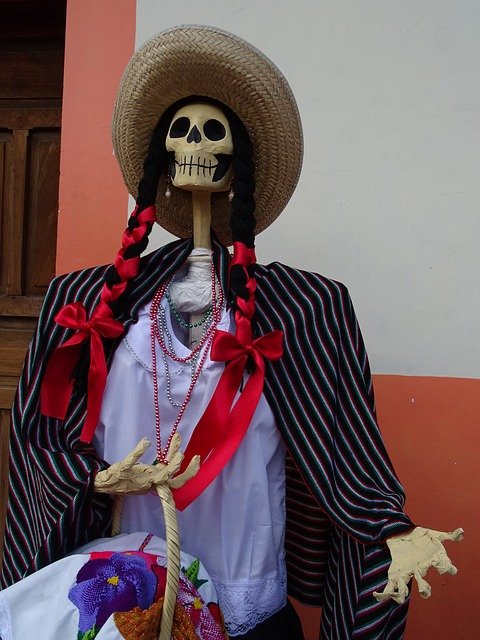 Is this aversion to our own deaths good or bad? While most of us avoid the subject, those having near-death experiences seem to revel in talking about them. Perhaps they really do know something we don’t. Perhaps the NDE deactivates the brain’s aversion cells. Could this be what some psychedelic drugs do as well?

“I'm always relieved when someone is delivering a eulogy and I realize I'm listening to it.”
-- George Carlin

Mysterious Authors Who Wrote From Beyond the Grave