The fossil of an extraordinary snake from around 95 million years ago has been discovered in the Río Negro Province of Argentina. What’s so important about this snake is that it had two legs – similar to the snake named “Nahash” from the Garden of Eden that was described in the bible. The species found in Argentina has been named “Najash rionegrina”.

In February of 2013, Fernando Garberoglio (who at that time was an undergraduate paleontology student from the Universidad de Buenos Aires) and two paleontologists (Sebastián Apesteguía and Guillermo Rougier) were on a field trip at the La Buitrera Paleontological Area in the northern part of Patagonia, Argentina when they discovered the almost complete skull from an ancient snake. 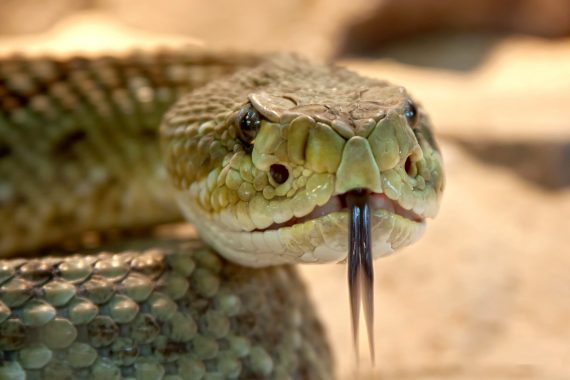 Since sediments over the years did not flatten the fossils, they were preserved in three dimensions. What’s even more astounding is that Najash wasn’t an aquatic snake that lived in the ocean but a terrestrial snake that roamed the desert.

It has been long believed that snakes evolved from a burrowing lizard ancestor that was blind and had a small mouth – the species was named scolecophidians. However, the new discovery from Argentina disputes that hypothesis as the skulls were nothing alike and the Najash fossil had a large mouth with very sharp teeth. Additionally, Najash had cheekbones as well as mobile skull joints that allowed it to ingest large prey.

Researchers from Argentina, Canada, and Australia have been studying the remains and their findings were published the journal Science Advances which can be read in full here.

Dr. Alessandro Palci, who is from Flinders University in Australia, said, “Snakes are famously legless, but then so are many lizards. What truly sets snakes apart is their highly mobile skull, which allows them to swallow large prey items.” He went on to say, “It has some, but not all of the flexible joints found in the skull of modern snakes. Its middle ear is intermediate between that of lizards and living snakes, and unlike all living snakes it retains a well-developed cheekbone, which again is reminiscent of that of lizards.” 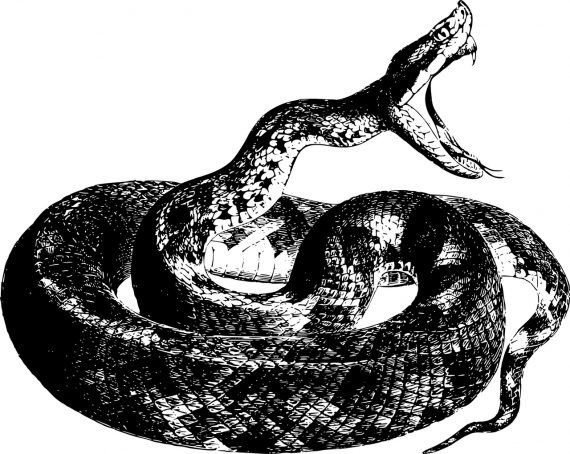 As for the fact that it had two hind legs that lasted for the first 100 million years of its evolution, Professor Mike Lee explained, “These primitive snakes with little legs weren’t just a transient evolutionary stage on the way to something better,” but, “Rather, they had a highly successful body plan that persisted across many millions of years, and diversified into a range of terrestrial, burrowing and aquatic niches.”

The Najash species is related to other ancient snakes that roamed around the southern hemisphere but is only related to a very small number of modern snakes. Michael Caldwell, who is another author of the study, noted, “The high level of imaging tools we used allowed us to peer deep into these early snake skulls and solve a lot of mysteries.” Several pictures of the fossilized skull that was found in Argentina can be seen here.

Witches, Demons, and the Bizarre Assassination Attempt on George Harrison