In many countries, when someone describes a person as “magnetic,” it usually refers to their personality and generally means they’re the type that draws others to them. In the Balkan countries, it seems to mean metal sticks to their bare skin like magnets on a pink refrigerator door. For some reason, these cases are most often teenage or preteen boys who are hairless and occasionally overweight. While one would think this would be easy to debunk, that’s not the case in these Balkan countries where another of these magnetic boys has popped up, and this time the locals are crediting him with being a healer too. Is there anything to this? More importantly (for him at least), will it help him get a date to the school dance?

“Luka (15) from Zdrel, near Petrovac na Mlavi, has the gift of God, according to the villagers of this village. His hands can heal pain, and his body as a magnet attracts various objects: cell phones, spoons, forks, sherds.”

According to the Serbian media site Tpknews.com (and a rough Google translation), this 15-year-old chubby (yes, it’s politically incorrect but look at his picture and come up with a better term) young man has a magnetic chest and mid-body where people in his central Serbian village seem to enjoy placing metal objects on and watching them stick. Luka’s parents probably prefer coins because some of these people claim his unusually hot hands have the power to relieve pain. Unfortunately (or perhaps more like ‘as usual’), there are no detailed scientific or medical tests cited to prove or disprove these claims, just comments that “he has no disease and that it does not harm him, while bioenergy say Luke has very strong energy.”

In 2011, another weight-challenged Balkan boy was sticking metal objects on his bare chest and stomach AND healing people with his hot hands. In 2016 in Bosnia, five-year-old Erman Delic joined the club. 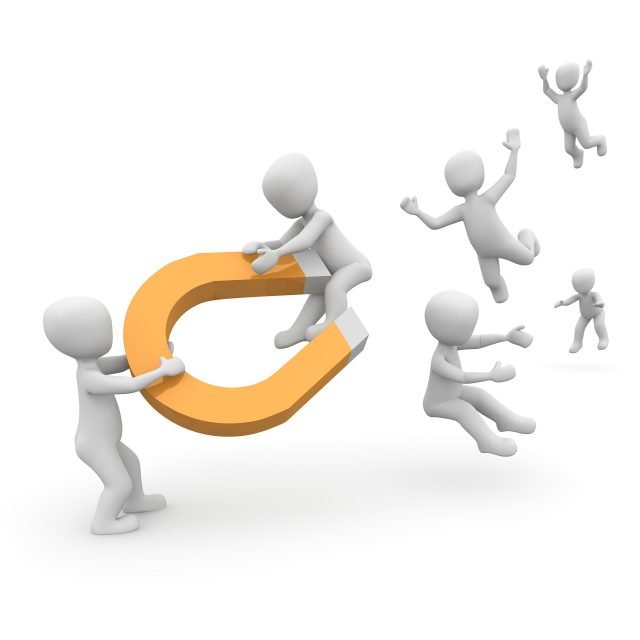 But wait … there’s more! The Croatian daily newspaper 24sata has a whole list of magnetic Balkan kids. Seven-year-old Bogdan Ivkovic from Vlasotinec, Serbia, can also stick to porcelain, cures his mother’s headaches and interferes with television reception. Jelena Momcilov, a “magnetic girl” from Zeljusa, Serbia, can attract wood, interfere with cellphones and her ‘heat’ can be felt from a distance. And it’s not just kids. Josip Losenik, a retired firefighter in Vukovar, Croatia, claims he’s been magnetic for years and his powers are stronger than these young whippersnappers.

There are more of these so-called magnetic people around the world, but the Balkans seem to have the highest concentration of them. Is there something in the food or the water?

Before asking the experts, you can probably figure some of this out for yourself. The most obvious characteristic of all of these people is that they’re shirtless and hairless. (The girl had objects seemingly stuck to the palms of her hands.) If they had traditional magnet properties, the power should pass through clothing. Moreover, traditional magnets only stick to iron-based metals, not aluminum, porcelain, silver, wood and the other things these kids claim to be sticking to. Finally, they all seem to be leaning – as if they’re balancing the objects on themselves. In fact, the Guinness World Records people used the term ‘balancing spoons’ when awarding the world record to a man from Georgia (not in the Balkans but close enough) who stuck 50 spoons on himself. 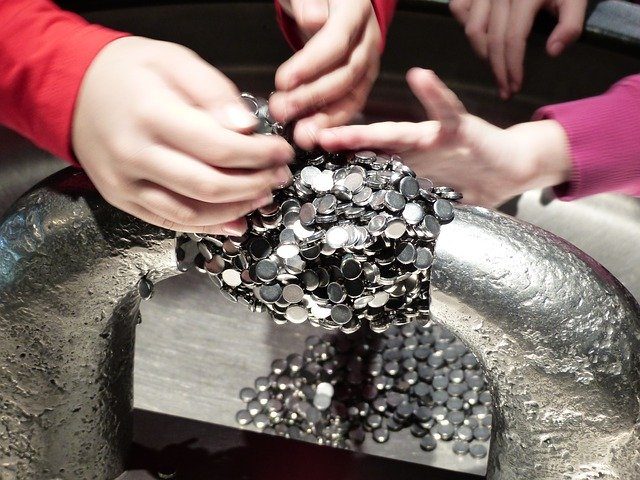 Benjamin Radford, author of “Scientific Paranormal Investigation: How to Solve Unexplained Mysteries,” says it’s a combination of hairless skin, sweat and smooth objects. James Randi covered so-called magnetic people with powder and their ability disappeared. Science Based Life and other scientific sites say some people just have stickier skin than others.

OK, that explains the magnetism. What about the hot and allegedly healing hands? No one seems to have tested those. And why are so many of these people from Balkan countries? Boredom? Competition among the many distinct cultures of this region who have been forcibly shoved together under the Balkan umbrella for centuries? Or is the Earth‘s magnetic field stronger there, giving them actual magnetic powers? (Yes, that's a real theory.)

Perhaps it’s just a prank the Balkan people are playing on the rest of the world. If that’s the case, how do we get them to stop?