On December 26th, the day after Christmas or Boxing Day, a star will appear in the heavens that many will see as a sign. A sign of what? That a potentially hazardous asteroid will have passed dangerously close to Earth, hopefully avoiding contact on its latest trip through the solar system. Sorry Rudolph and wise men (if there are any left).

“Potentially Hazardous Asteroids are currently defined based on parameters that measure the asteroid’s potential to make threatening close approaches to the Earth. Specifically, all asteroids with a minimum orbit intersection distance of 0.05 astronomical units or less and an absolute magnitude of 22.0 or less are considered PHAs.” 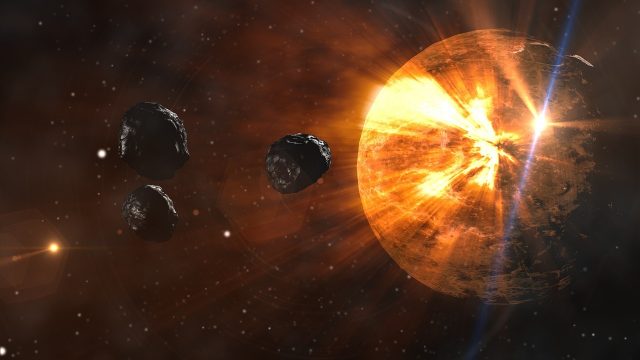 310442 (2000 CH59) is ranked as a rare Aten asteroid – a Near Earth Object (NEO) whose orbit crosses Earth's orbit but spends most of its time inside Earth orbit. Only about 1490 (as of 2017) of the more than 20,000 known near-Earth asteroids are of the Aten class -- the other two are Amor class (these never cross Earth’s orbit) and Apollo class (these cross Earth’s orbit but stay primarily outside of it). Atens are often considered the most dangerous because almost all have eccentric orbits which cross Earth’s and their primary locations inside that orbit makes them difficult to track. In 2004, Aten asteroid 99942 Apophis (2004 MN4) was predicted to be highly likely to impact Earth in 2029 or 2036 but later observations ruled out the possibility.

However ... asteroid C0PPEV1 surprised everyone on Halloween when this NEO passed over southern Africa at an altitude of just 3,852 miles after it was discovered just hours earlier by the Catalina Sky Survey 7:45am PT. Yikes! 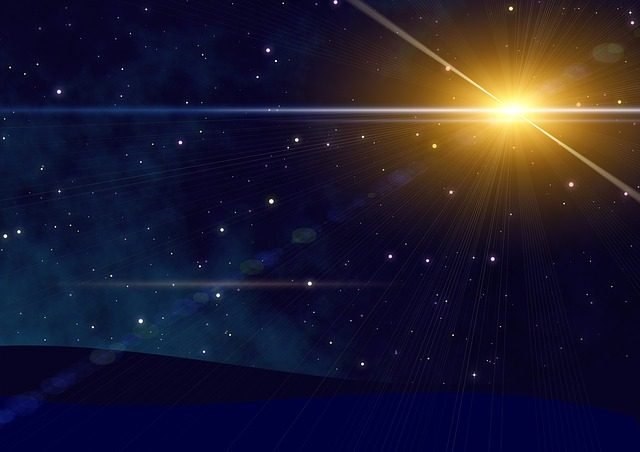 The Strange Vanishing of Damian McKenzie