Space is both the final frontier and the ultimate mystery. Although from here on Earth, and from our limited ventures off-planet, we have gleaned a large amount of data about the happenings of space even well beyond our solar system, there is much that remains enigmatic and unanswered.

The cosmos still keep a few secrets from us, and every once in awhile, something unusual does turn up which causes us to have to rethink our old conceptions of celestial mechanics. Among the many eccentricities of the night sky observed by astronomers over the centuries have been strange, often hazy illuminations that appear in places where they shouldn’t. Sometimes resembling stars or comets, these objects are set apart from most conventional astronomical observations on account of their peculiar motion and other atypical behaviors.

There is a long history of such observations, despite a modest number of accounts that might be considered genuinely anomalous. As far back as 1612, German astronomer Christopher Scheiner had made numerous observations of Jupiter and its moons. In the sketches of his observations, there is an object in addition to the known moons of Jupiter as recognized today; this object, while included in Scheiner’s drawings, seems to have vanished over the course of the astronomer’s ongoing observations.

According to Scheiner, the object had first appeared bright and star-like, just like the other Jovian satellites, but between March 30 and the first weeks of April, the object began to darken, and eventually faded from view. The object is absent in Scheiner’s later drawings, seemingly indicating that the mysterious Jovian “moon” had vanished. 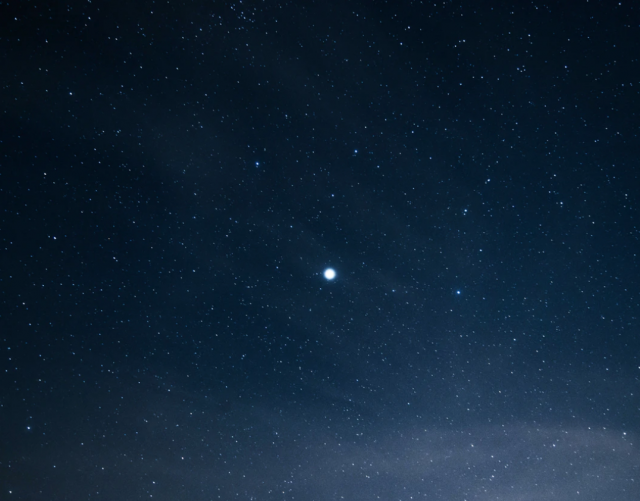 A similar phenomenon was logged in the first years of the nineteenth century by astronomer Hofrath Huth, who in 1802 described seeing a round star that produced “faint reddish light” in the area of theta and delta Leonis. The object was not stationary either, and although Huth deemed it a “moving star,” its path indicated a retrograde motion as opposed to that of other stars and celestial objects. The object was observed between the first six days of January, the outset of which saw the “star” as slightly smaller than the moons of Jupiter. However, by January 6th the strange backward-moving object had vanished and was not seen again, apart from a single observation the following year by Russian astronomer Cornelius Reissig.

A similar observation of an unusual, nebulous object occurred more than three decades later in May 1835, when Italian astronomer Niccolò Cacciatore observed an unidentified eighth-magnitude star from his observation station in Palermo. He had been observing star 503 of Mayer’s catalog with a Ramsden circle (an early astronomical instrument designed by mathematician Jesse Ramsden to measure the positions of astronomical objects). The first night of observation, the new star had appeared behind star 503, but the following evening it appeared to precede it. After this, the mysterious “star” was never detected again. 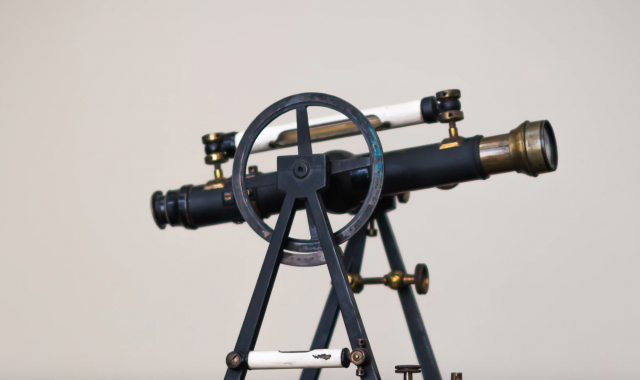 The majority of sightings of such objects in the scientific record occurred during or prior to the nineteenth century, after which most similar objects were classified as either likely comets or in a few cases unusual classes of asteroids, such as the Reinmuth object, first observed in April 1932. There have been a few notable instances where star-like objects were seen moving through space more recently; a notable circumstance of this sort involved astronomer Frank Clark who, in September 1956, noticed a star-like object passing near the planet Mars. He was briefly able to track the object, which had a yellowish color. This sighting is noteworthy because it occurred a little more than one year before the USSR launched the first artificial satellite into orbit on October 4, 1957, seemingly ruling out any space objects of manmade origin.

Fleeting though such observations are, their presence in the night skies remains mysterious. "Moving stars" such as these serve as reminders that occasionally there are unusual things seen by astronomers, which, innocuous though they are, defy simple classification or explanation.