Witnessing an unidentified craft is strange enough, but having different people separated by more than 9,000 miles seeing what looks like the same thing is even more bizarre. That’s exactly what happened when several people noticed a mysterious black craft hovering in the sky above the U.S. state of Georgia in addition to more sightings of what appears to be the same craft approximately 9,000 miles away in Australia.

On November 18th, YouTuber MrMBB333 posted the footage to his channel and has already received over 30,000 views. In the video, a black circular object can be seen rocking back and forth in the cloudy sky over Manly, New South Wales, Australia. The YouTube video also shows pictures of what appears to be the exact same object that someone photographed in Johns Creek, Georgia. 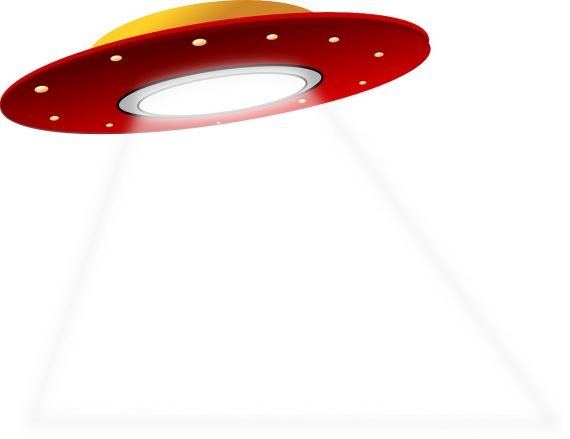 MrMBB333 quoted one witness named John S. who saw the mysterious craft, “He said the wind started blowing in a circular motion out of nowhere and then he noticed the object and the wind stopped blowing.”

When the still photo from Georgia was compared side-by-side with the video footage from Australia, there’s no denying that they look very similar and the YouTuber is convinced that both crafts are identical. “See the similarities to the one in Australia? They look almost identical in color, shape and size,” MrMBB333 stated.

He went on to say, “It didn’t have any lights on it but it reminded me of several pictures from North Georgia,” and that it was “definitely not a plane” because it was “riding straight up”. Additionally, he mentioned that the craft looked like “an intelligently-designed structure.” 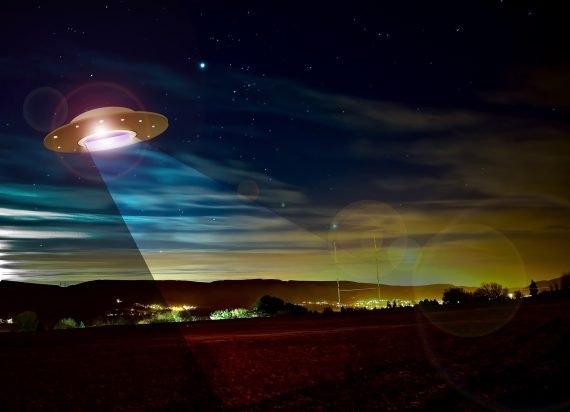 And it’s not just the YouTuber who believes that they are the same UFO. “It’s most likely the same craft,” one user wrote, adding, “Distance and time is no challenge for them. Another viewer commented, “Wow, thanks for the proof. We are not alone in the universe.”

Not everyone is convinced, however, as one user wrote, “It looks like it’s moving like a balloon,” while another person commented, “It’s a kids’ paddling pool.”

So, is there a reasonable explanation for the objects or are they identical UFOs that were captured by photographic and video evidence over 9,000 miles apart? You can take a look at the footage here and decide for yourself.