It can’t be good news when the headline includes the words “Big Bang” and “Accidentally,” so get ready for what could potentially be bad news about the end of the world as we know it. The good news is … we’re still here ... so far.

That’s scientist-speak for “Uh-oh … we just created a Big Bang detonation in our lab” and the title of a new paper published this week in Science detailing how researchers at the University of Central Florida, whose motto is “Reach for the Stars” may have reached all the way back to the first ones created by the Big Bang. UCF is home of the nation’s only “turbulent shock tube” and Kareem Ahmed, assistant professor in the Department of Mechanical and Aerospace Engineering and a co-author of the study, was using it to explore new ways of hypersonic jet propulsion. According to the press release, the two-inch-by-two-inch turbulent shock tube allowed Ahmed and his colleagues to apply the right amount of turbulence to an unconfined flame until it became self-perpetuating, eventually creating a “Mach 5 hypersonic supernova explosion.”

That all sounds promising … except for the words “supernova explosion.” 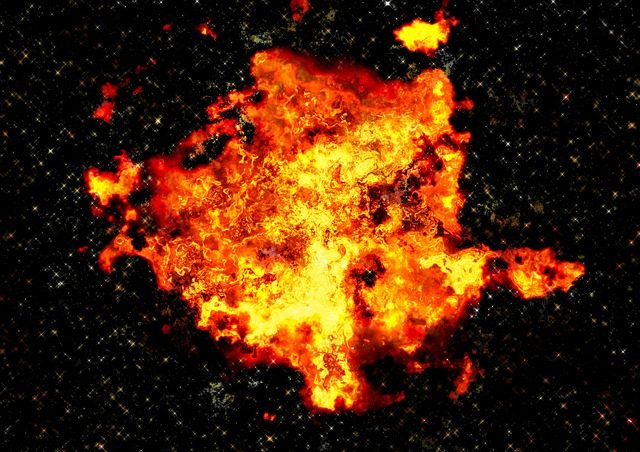 “When we started to dig deeper, we realized that this is relatable to something as profound as the origin of the universe.”

That would be the Big Bang, for those who believe in the theory. Ahmed was looking for the missing link in supernova explosions between a dying star and its sudden detonation – a process that may also have caused the Big Bang. The experiment’s unconfined flame (think candle) was passive until the shock tube’s turbulence caused it to self-accelerate to a force that was totally unexpected. If this ‘little bang’ is a mini-me of the Big Bang, Ahmed believes it will help explain it.

Of course, this discovery was an “accident” – they were working on hypersonic jet propulsion – so there are some actual benefits to it.

“Applications for the discovery could include faster air and space travel and improved power generation, including reactions that generate zero emissions as all of the products used in the combustion are converted into energy.” 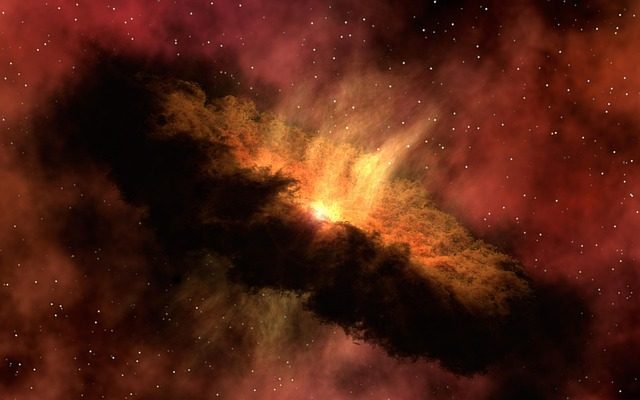 We know what you’re thinking … Turbulent Shock Tubes would be a great name for a band. You’re also probably wondering if you could build one a home and create your own Big Bang … especially now that we know the one at UCF didn’t end the world as we know it. The paper has some drawings and the press release has a picture of Ahmed and a student in the lab with it. (Mental note – wear a noise-blocking headset.) Beyond that, you’re on your own.

One warning … the government may want to see what you’re doing. The research was supported with funding from the Air Force Office of Scientific Research and resources from U.S. Department of Defense High Performance Computing Modernization Program and the Naval Research Laboratory.

The Mysterious Psychomanteum: A Forgotten Method of Contacting the Dead