Scientists have unearthed 12 million-year-old fossils in a mountainous region called Allgäu in Bavaria, Germany that provide the “missing link” between humans and our ape-like ancestors.

The ape-man had arms that would allow it to hang from trees, but had legs like modern humans, allowing it to swing from tree branches as well as walk upright on the ground. It even had an opposable big toe which means that it would have walked on the sole of its feet. Additionally, it had mobile wrists and hands with curved fingers. (Pictures of their discovery can be seen here.) 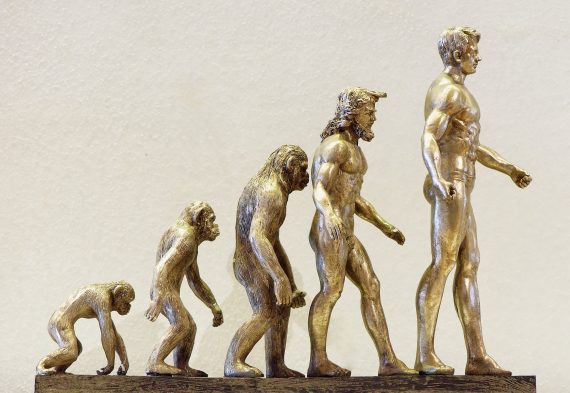 This rare discovery provides scientists with a picture of what the ape-man ancestor looked like millions of years ago and has been given the name Danuvius guggenmosi after a Celtic river god. The Danuvius guggenmosi was approximately three and a half feet tall and weighed as much as five stone (almost 32 kilograms or 70 pounds).

Madelaine Boehme, who is from the University of Tübingen in Germany as well as an author of a paper describing the discovery, said, “It is a missing link. It was astonishing for us to realize how similar certain bones are to humans, as opposed to great apes,” adding, “Danuvius is like an ape and a human – in one.” (Their findings were published in the journal Nature and can be read in full here.)

The teeth from the Danuvius revealed that it belonged to a group of extinct apes called dryopithecins that were around during the middle to late Miocene period approximately 16-5 million years ago. It would have had a broad chest, long spine, and extended hips and knees, just like humans and any other animal that walks on two feet.

In addition to the teeth, parts of a skull, jaw, spine, and rib cage were also discovered as well as a finger, arm, leg, and feet bones. The remains came from at least four individuals (a male, two females, and a juvenile). In fact, there were so many remains found from the adult male that the researchers were able to put together quite a bit of detail about his body proportions as well as his limbs. 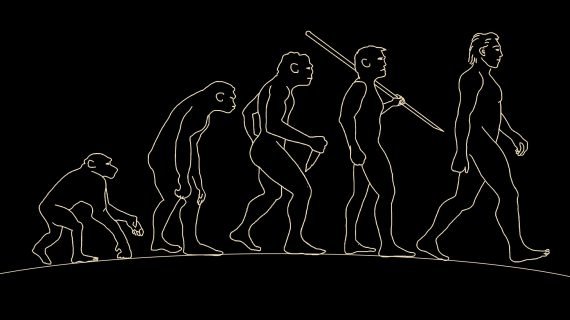 “It was similar in size to modern-day bonobos. Thanks to completely preserved limb bones, vertebra, finger and toe bones, we were able to reconstruct the way Danuvius moved about in its environment,” Boehme explained.

She went on to say, “Our last common ancestor with great apes did not look like a chimp, or any living great ape – he may have looked like Danuvius,” adding, “Danuvius shows us the conditions from where both great apes and humans diverged. And this evolutionary process happened in Europe.”

Tracy Kivell, who is an anthropologist at the University of Kent, weighed in on the discovery by stating, “That would get us closer to answering why and how our human ancestors became less dependent on life in the trees and fully embraced two-footed terrestrial locomotion.”