How do extraterrestrials like their coffee? Espresso? Macchito? Con Panna? Quad? With Legs? Double double? If you guessed the last one (a large coffee with two creamer packets and two sugar packets mixed in), you may be closest to the answer. Researchers analyzing two different meteorites have discovered alien sugar on both. Does this mean coffee with cream and sugar came from another planet? You’re not thinking grande enough.

“The extraterrestrial sugar might have contributed to the formation of RNA on the prebiotic Earth which possibly led to the origin of life.” 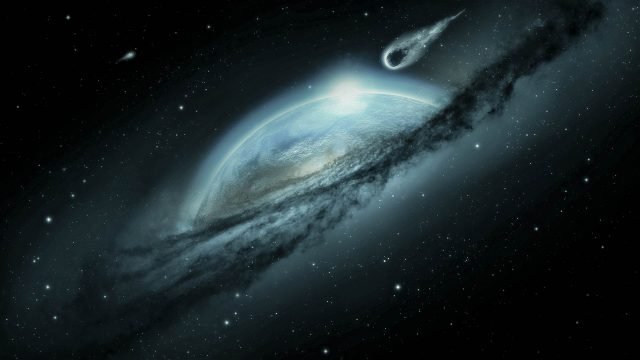 In a NASA press release, Yoshihiro Furukawa, an associate professor of Earth astrochemistry at Japan’s Tohoku University, explains what he and a team of NASA researchers found when analyzing powdered samples of two different meteorites – NWA 801, found in Morocco, and Murchison, discovered near Murchison, Victoria, Australia. Both are carbon-rich meteorites, but the carbon-based molecules they found using gas chromatography mass spectrometry were still surprising – ribose, arabinose, xylose and other sugars in concentrations ranging from 2.3 to 11 parts per billion in NWA 801 and from 6.7 to 180 parts per billion in Murchison.

Ribose is the most significant of the sugars discovered on the meteorites. Why? Think back to high school biology class where you learned about DNA. The messenger molecule which copies genetic instructions from the DNA molecule and pass them on to the macromolecular machines in every living cell that synthesize proteins is RNA -- ribonucleic acid. RNA’s “ribo” is the same as the one in ‘ribose’ and ‘ribosomes’ – the macromolecular protein-creating machines which are the food of life. Is this big news, Yoshihiro?

“Other important building blocks of life have been found in meteorites previously, including amino acids (components of proteins) and nucleobases (components of DNA and RNA), but sugars have been a missing piece among the major building blocks of life. The research provides the first direct evidence of ribose in space and the delivery of the sugar to Earth. The extraterrestrial sugar might have contributed to the formation of RNA on the prebiotic Earth which possibly led to the origin of life.” 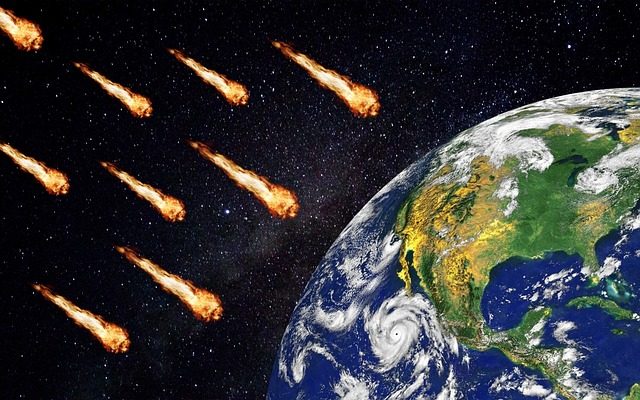 So, the ribose isn’t a life form but instead the missing ingredient in the soup churning on Earth that sparks its creation via RNA, which then starts replicating, eventually forming DNA and … well, you can figure out the rest of the plot of this movie. The researchers know what you’re thinking and, yes, they checked to determine if the ribose was actually from Earth and had accidentally contaminated the meteorites. An isotope analysis showed that this ribose was enriched with a heavy version of carbon (13C) at levels far beyond those seen on Earth.

Jason Dworkin, a space biologist and co-author with Furukawa and others of the study published in the Proceedings of the National Academy of Sciences, highlights the significance of this find and how this ancient molecule impacts modern science.

“It is remarkable that a molecule as fragile as ribose could be detected in such ancient material. These results will help guide our analyses of pristine samples from primitive asteroids Ryugu and Bennu, to be returned by the Japan Aerospace Exploration Agency’s Hayabusa2 and NASA’s OSIRIS-REx spacecraft.”

Sugar on an asteroid. Who would have thought life on Earth could have begun that way?

Sugar on an asteroid. It’s also a great title for a song and a cool name for a donut.