Henry Lee was the 19th century expert on sea serpents, as we have seen in several articles I wrote last week. As far as the 20th century is concerned, however, there is no doubt about to whom the crown was passed. It was one Bernard Heuvelmans, whose work, In the Wake of the Sea Serpents, is the defining book on the subject. Cryptozoologist Loren Coleman – who, with Patrick Huyghe, wrote The Field Guide to Lake Monsters, Sea Serpents, and Other Mysterious Denizens of the Deep - said of Heuvelmans, who died in 2001: "From 1948 on, Heuvelmans exhaustively sought evidence in scientific and literary sources. Within five years he had amassed so much material that he was ready to write a large book. That book turned out to be Sur la piste des betes ignorees, published in 1955, and better known in its English translation three years later as On the Track of Unknown Animals.” As for In the Wake of the Sea Serpents, it became a classic – and, to this day, it very much remains a highly important research tool for creature-seekers everywhere. 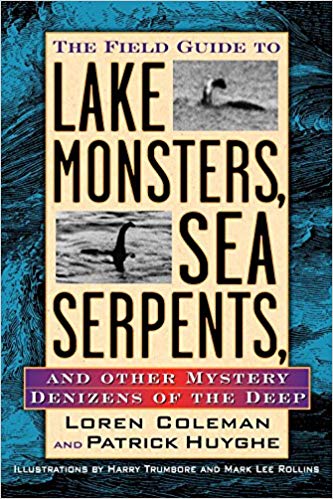 Of particular significance is Heuvelman’s theory – based upon 358 sightings – that there are far more than just one kind of animal that falls into the sea serpent category. Heuvelmans’ list of creatures is an important one. It not only describes the physical appearances of the animals: it also reveals which kinds of creatures are most often seen – at least, at the time that Heuvelmans compiled his list. He began with what he termed the “long-necked” type, for which Heuvelmans had forty-eight reports. This particular group, he added, had necks that ranged from long to “very long,” a “median hump on the back,” and a pair of horns on the head. As for the color of the creatures, they were typically mottled.

Second on Heuvelman’s list was the “merhorse.” It had, said Heuvelmans, a “long floating mane,” huge eyes, a long neck, and whiskers on the face. For this entry, Heuvelmans had studied no less than thirty-seven cases. The third entry was focused on “many-humped” animals. As their title suggests, they had a “string of dorsal humps of virtually equal size.” The necks were not overly large, and had white stripes on their necks. Now, we move onto the “many finned” beast of the deep. As for these creatures they had “several triangular fins looking like a huge crest.” They also had a jagged crest on the spine and “prominent” eyes. Then, there was the “super otter.” Heuvelmans described it as having “a slender medium-length neck” and a “long tapering tail.” The color was beige or grey, according to the thirteen sightings that Heuvelmans had in his files. 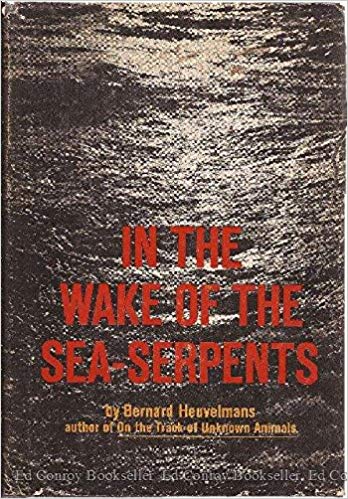 The “super eel” plays an important role in Heuvelmans’ work, as in more recent times reports of massive eels are growing and growing. Twelve reports that Heuvelmans had on file allowed him to make a good image of the animals. They had a long neck, one which formed “am extension of the head.” The tail was “long [and] tapering,” “Leaps out of the water and falls back with a splash,” Heuvelmans told his readers. “The marine saurian” was very much like a crocodile, albeit seen in an “oceanic habitat.” Then, there was the “father-of-all-the-turtles.” Yes, we’re talking about giant turtles, a subject that I will return to here at Mysterious Universe on a later occasion. And, finally, Heuvelmans introduced his followers to “yellow belly,” a beast that was yellow with black stripes. Heuvelmans said of his list that, “It is not surprising that the types based on a few not very detailed sightings have few determining characteristics. It follows that the least well-defined types may include several different species, not necessarily related to one another.”

If you are into Cryptozoology and have not yet read Heuvelman's classic book, you really should!

Earth Recently Devoured One of its Own Mini-Moons