It was a warm and sunny morning in April 2018 when I headed out of DFW Airport. It didn’t stay that way, however. By the time I got to Eureka Springs, Arkansas – the site of the Ozark Mountain UFO Conference, where I was due to speak - the temperature had plummeted. The sky was gray, and we even had a bit of snow over the weekend. It was a well-attended event, and I finally got to meet in person good friend Cat Fleming, the vocalist with the Louisiana-based metal band Our Precious Demise. Cat and I spent most of the time together, when I wasn’t lecturing, that is. My presentation was on the weirder side of the Men in Black mystery. I couldn’t fail to notice there was a distinct feeling of déjà vu in the air: It was less than a month since I had lectured on the Slenderman phenomenon at the 7th Annual Texas Metaphysical and Paranormal Unity Fest – where I was on the receiving end, from conference attendees, of a few fascinating tales of the skinny creature in black. That's right: people are now seeing the black-suited, faceless monster in the real world. Possibly, the Slenderman now "exists" in the form of a Tulpa / thought-form. But, I digress.

After completing my lecture on the MIB at Eureka Springs, it was very much the same as it was at the Texas gig: people came over to my book-table and shared with me their very own encounters with the Men in Black.  One of them was a guy who had a weird story to tell. He didn’t go into much detail, but he told me that he was involved in an MIB case, years ago, that had one particularly disturbing aspect to it: the two MIBs smelled terrible, as in from head to foot. This led the witness to suspect that the pair of Men in Black had a rampant infestation of…well…something. This was particularly intriguing, as I had received, on several occasions, reports of the MIB exuding sickening and offensive odors. I have four reports of these dark-suited things smelling like nothing less than dirt. “A Hesitant Believer” (or "AHB") was someone who encountered both a Woman in Black and an MIB a few years back. Of the WIB, “AHB” said to me that it was as if she “...smelled like chemicals. I used to apprentice as an embalmer, and I swear that woman smelled just like formalin.” 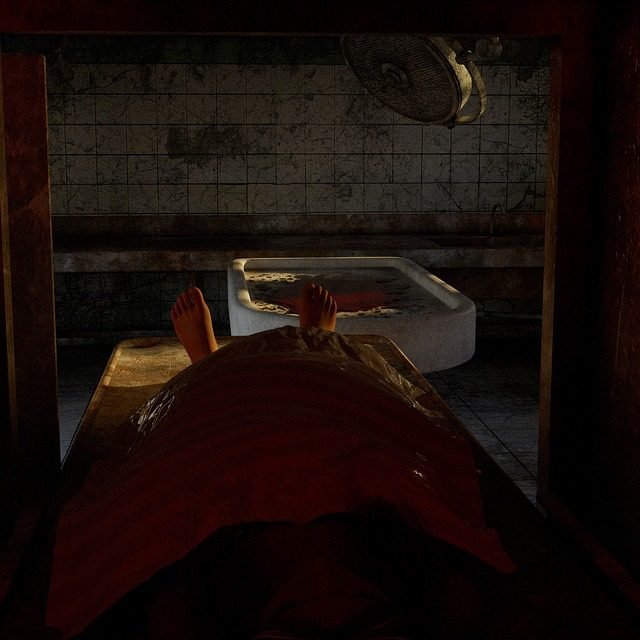 Then, there was the story of an attendee at the gig who lived not too far from me in Texas. He had woken up in the early hours of a May 1979 night, to be confronted by a pair of Men in Black, looming over the bed. They were skinny, pale, wore the familiar fedoras, had rubbery-looking skin, and didn’t seem to be entirely human. Rather intriguingly, the man told me that when he woke up the two MIB seemed “totally surprised” that he could see them. This led him to wonder if the Men in Black, for the most of the time, are able to move among us effortlessly without being seen. That was a distinctly disturbing thought: the idea that the MIB might be around us 24/7, invisible, and we would never know it. That may well be the case, as the witness told me that when the dark duo realized they were seen, they made a hasty disappearance – as in dematerialized into nothingness. One final thing on this admittedly bizarre aspect of the Men in Black mystery: in the May 1979 case, the MIB had a sickly odor of rotting meat. 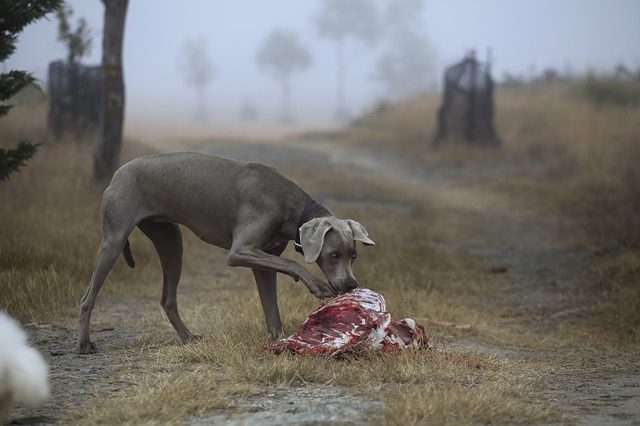 I have no idea what all of this means, but it's yet another aspect of a phenomenon that goes back to the early 1950s, with the MIB encounters of Albert Bender. Interestingly, Bender reported that an odor of sulfur would fill his rooms when the MIB put in their menacing appearances...

An Ohio Home Break-In is Blamed on Bigfoot