Since as long as human beings have believed in demons there have been ways to try and stop them. Accounts of demons and demonic possession in one form or another can be found across the world throughout a wide range of disparate cultures, and the means of warding them off just as varied as the people who believe in them. One of the methods most firmly lodged into the public consciousness through countless horror movies and their tropes is that of the exorcism, wherein a priest or some other holy person goes toe to toe with the dark forces beyond our understanding. Yet in this battle there are often casualties, those exorcisms that go awry and derail to descend into madness and death. This is one of those stories.

It is sad that very little is known of the life of the woman named Joanna Lee, also known as Keum Ok Lee, other than she supposedly grew up an orphan in South Korea and by all accounts had an aimless, nondescript life. She was one of those people who is just in a way invisible, with few friends and nothing of note about her life to really make her stand out. She was also a perfect target for someone looking to manipulate and indoctrinate her into a cult, and she found that person in 38-year-old Pastor Luke Lee (no relation), who she met and was charmed into flying off to New Zealand with, in order to join his ministry, in reality more of a cult, called “The Lord of All.” 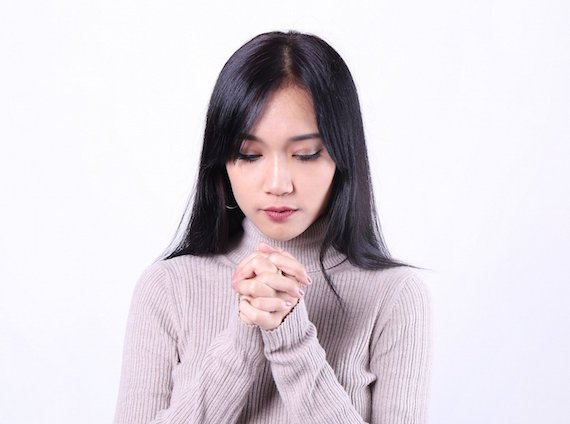 Pastor Lee had a bit of a colorful past. A former manager of a car manufacturing company, he had one day in 1994 suddenly divorced his wife of the time, packed up all of his earthly possessions, and headed to New Zealand in order to study religion and start a new life, arriving on a student visa and enrolling in the Advance Ministry Training Centre, in Henderson. The previously Buddhist Lee then found Christianity in a major way, becoming fanatical, almost extremist in his beliefs, and he was at first affiliated with the Assembly of God church in Takapuna. It was during this time that he would meet his new wife, Mi Young Lee, and he would study at the Advance Ministry from 1995 to 1997 before returning to South Korea for a period of 18 months in order to attend to unfinished business back home. He would then return to New Zealand and become an ordained minister, study for a time at the Fowey Lodge Bible School in Howick, and then officially register his own ministry, the Lord of All Church.

It was in 1999 as he was on his stint in Korea that he met Joanna Lee, who ended up going to New Zealand on a 3-month student visa in 2000 to study under him, living with Pastor Lee, his wife, and some other Korean members of his congregation. The church itself had about 20 members of various nationalities, and was known for its strange beliefs and practices, including frequent fasting, weird rituals such as washing cut hair in alcohol, and wild cavorting about, which certainly raised a lot of eyebrows by locals. One person living in the area of the church told news agencies:

They are queer, full stop. There is chanting, raving and squealing - violent squealing. I went outside one night because I thought someone was being attacked, but it was a woman and a man squealing as hard as they could for five minutes.

Not your typical church gatherings then, and then there were the demons. Although it is unclear when, at some point during Joanna’s short planned stay, for which she had bought a return ticket, Pastor Lee became convinced that she was possessed by up to 20 demons, and in December of 2000 an exorcism was organized to try and drive them all out. In this case, Pastor Lee called the ritual they were to perform “Deliverance,” and would follow an unorthodox method which would use scare and shock tactics, shouting, screaming, and even physical violence in order to essentially try and frighten the demons off, and it was the go to way to exorcise demons within the Lord of All church.

To prepare for the exorcism, Joanna was required to fast for a full 3 days and during this time she was not allowed to sleep, so therefore she arrived at the event weakened, tired, and physically and mentally drained. According to later testimony, several of the demons proved to be difficult to dislodge, requiring the ritual to continue on for over 24 hours straight. During this time, it was claimed that Joanna had begun to speak in tongues and in deep, growling voices that were not her own as the demons fought to maintain control, which forced Pastor Lee to take more extreme measures. He allegedly had the congregation physically restrain Joanna against purported superhuman strength, and believing the demons to be held within her stomach he supposedly jumped up and down on top of the screaming woman. When the demons went on the run to move up into her throat and head, he then went about strangling her in an effort to purge these dark forces even as Johanna screamed at him to stop and tried to pull his hands away. During none of this did anyone move to intervene, convinced that their leader knew what he was doing.

In the end, after nearly 48 hours of this violent “exorcism,” Joanna Lee was dead, but even then the pastor was not finished. As his startled congregation gathered about to look upon the woman's dead body with horror, Pastor Lee assured them that it had been the Devil who had killed her, but that all was not lost. According to him, they could use a ritual and “resurrection prayers” to revive her, and so her body was prepped to begin. Over the next 6 days Pastor Lee prayed over Johanna’s decomposing body, ever certain that she would rise again. It was perhaps the stink of rotting flesh and the dawning horror of what was going on that at this point finally compelled one of Lee’s followers to contact police, and when they arrived they found Joanna’s highly decomposed, skin blackened corpse, found to have heavy bruising of the chest and numerous broken bones. Even in the wake of his arrest and subsequent trial Lee was unrepentant and convinced that Johanna was going to rise from the dead as he had proclaimed, she just needed more time, and one policeman told Inside China Today of this:

[Lee said] she was going to come back to life and it was going to be a worldwide affair. Right to the end of the case he has maintained that Joanna was going to arrive back and be rejuvenated and resurrected -- he was very very committed in what he believed in. 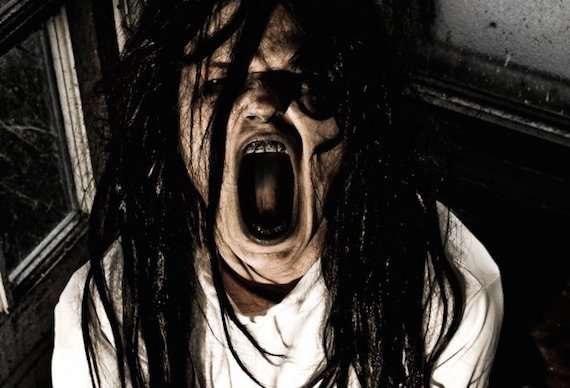 Unfortunately for Lee, Joanna did not come back to life as predicted, and he would go on to be charged with manslaughter, slapped with a 6-year prison sentence, after which he was to be deported back to Korea after his release. However, an appeal in April of 2006 let Lee off the hook, as it was found that Joanna had specifically been aware of the risks and had consented to the exorcism. Tragically, no one could be found to come claim Joanna’s body, a side effect of her obscure, low profile existence, and so her body was given a proper service by the Auckland Korean community and then cremated. The ashes remain unclaimed to this day, the last remnants of a forgotten woman who spent her last moments in the midst of fanatics, demons, and violence.

To this day it is not totally certain just what happened during that tense fateful time, or just what sorts of insanity were fluttering about the tragic, violent, and religiously charged scene that took this young woman's life. Many of the congregation have been reticent to speak on it, and only a few have been willing to testify as to what happened, leaving details murky. The accusations in later years that Pastor Lee was a swindler and a dodger of mandatory military service in his home country have not sweetened perceptions of him, and we are left with what looks more like a callous crime than a genuine exorcism attempt, although Lee may have truly believed differently. It shines a light up onto the pale underbelly of these exorcisms, and it is unfortunate that this was certainly not the first fatal exorcism and likely won't be the last. Through it all, whatever happened during those fateful days, Johanna Lee's ashes remain lonely and unclaimed, a sad testament to the power of human belief, superstition, and hubris.