You know you’re of a certain age if the news that a one-ton boulder that has been a popular attraction in an Arizona park suddenly disappears, only to just-as-suddenly mysteriously reappear several weeks later, reminds you of a 1967 song by Donovan. You know you’re of a different age if the name “Wizard Rock” reminds you of the band Harry and the Potters and their 2004 album "Voldemort Can't Stop the Rock!". No matter what age you are, you’ll be thrilled and puzzled by the story of the mysterious disappearance and reappearance of the Prescott National Forest's Wizard Rock.

“It’s unfortunate when we lose a treasure such as the Wizard Rock. Our hope is that it will be returned to us, and these recent recurring events will become an educational opportunity. These boulders belong to the public, and should be enjoyed by locals and visitors for years to come.”

In a press release announcing the disappearance of Wizard Rock, Sarah Clawson, district ranger for the Bradshaw Ranger District, warned whoever took it that “Removal of minerals from NF lands without a valid permit is illegal. A violation could result in a maximum fine of $5,000.00 or 6 months in jail and or both.” Why would someone risk jail and fines to steal a one-ton boulder? In Harry Potter fashion, Wizard Rock has lightning bolt streaks of white quarts visible on its surface and running though it (photo here). The looks and its other minerals would make the rock be worth about $200 on the big rock market. It was not a trivial task to abscond with Wizard Rock -- officials say would have required “heavy equipment” like a backhoe. That heavy equipment would have helped passing motorists ignore the operation – thinking it was a road crew doing maintenance work.

“We are thrilled the Wizard Rock was returned, and are grateful that whoever took it was conscientious enough to give it back to the public. National Forests provide so many benefits to the American people, and when something like this happens, it highlights the intrinsic value of natural beauty in all its forms."

Fortunately, the publicity surrounding Wizard Rock’s disappearance may have created enough guilt pangs to force the thief to return it – again in the dark of night when there were no witnesses.

Or was Wizard Rock taken by some otherworldly being … like a wizard? 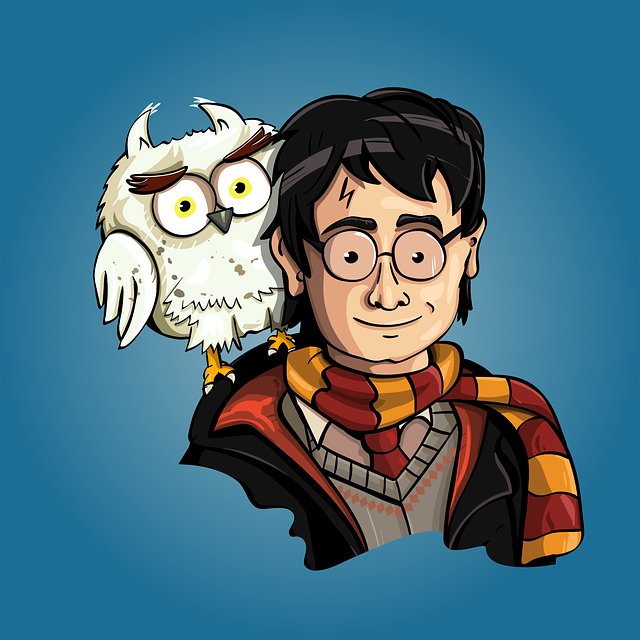 The Prescott National Forest park service has no mention of how the rock got its name. Perhaps some Wizard Rockers could help.

Has anyone asked the rock itself? Perhaps Paul Simon could help.

Hiding in my room, safe within my womb
I touch no one and no one touches me
I am a rock
I am an island
And a rock feels no pain
And an island never cries

The Strange Case of the Vampire Dog of Ennerdale