Open a tightly-sealed bottle that’s been hiding in the back of the office refrigerator for a year and the first thing you probably notice is the smell, followed by some weird stuff growing inside. Open a tightly-sealed container that’s been hiding underground for 2 billion years and a bad smell will come as no surprise. But stuff growing inside? That’s the hope of a group of researchers who put a drop of water taken from a sealed pocket in a 2-mile-deep gold mine in South Africa under an electron microscope and saw something that could be … that looks suspiciously like … life! If it is, a lot of other people are interested in it – especially NASA, which thinks this is the same way it will find life on Mars. Will anyone really notice or care if they also find gold on Mars?

“The recent discovery of near saturated brines 3 km below land surface in the South African gold mine, Moab Khotsong (26.98 S, 26.78 E), presents an opportunity to characterize microbial life in potentially ancient brines hosted within the 3.1-2.9 Ga Witswatersrand Supergroup.” 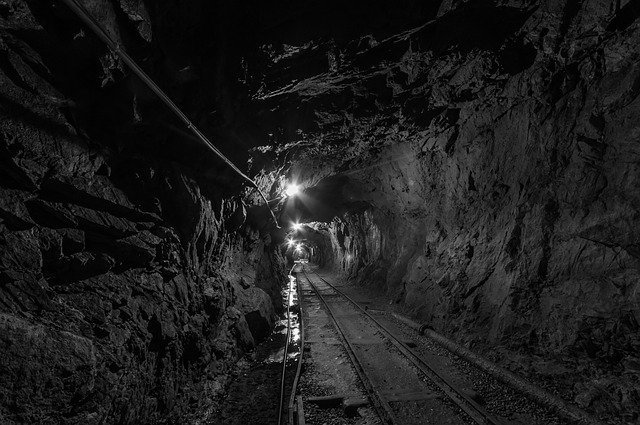 In a presentation at the recent Fall Meeting of the American Geophysical Union entitled “B11K-2202 - Abiotic (Prebiotic?) Organic Chemistry in a Potentially Ancient Hypersaline Brine: New Insights on the Limits of Microbial Life Inhabiting 3.1 km Deep Fracture Fluid in South Africa,” Princeton University graduate student Devan Nisson unveiled the results of the geophysical equivalent of opening a bottle hidden for a year in the back of your refrigerator. In this case, the ‘refrigerator’ is the Moab Khotsong gold and uranium mine, located in the northern part of South Africa, which claims to have the world’s deepest mine shaft at 3,000 meters (9,800 ft). From those depths, Nisson and her fellow researchers probed deeper with boreholes and eventually hit pockets of pressurized water. Samples were taken back to Princeton, where Inside Science reports that the electron microscope showed something unexpected:

“When they examined the material under a scanning electron microscope, they saw rodlike shapes that appeared to be bacteria or similar-looking microbes called archaea. One of the cells was pinched in the middle, apparently in the process of dividing.”

Did Nisson run out of the lab like Dr. Frankenstein yelling “It’s alive!”? Not yet. She admits that the shapes could be minerals and plans DNA testing to determine if they’re animal, vegetable or mineral. The tests will also verify whether the water has been untapped for 2 billion years or if it was contaminated recently by fissures from mining. What they do know already is that a pocket at that depth contains water that is about seven times saltier than seawater and reaches temperatures of up to 129 degrees Fahrenheit – really hot and salty but still capable of supporting life. It also contains small organic acids and nitrate and sulfate ions that could feed microbes and provide energy. 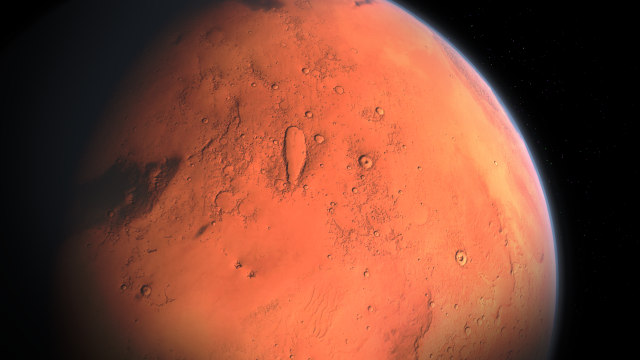 That’s the same environment NASA expects to find when deep boreholes are drilled into Mars on future missions – hence its interest in what Devan Nisson found when she dug deep into the depths of Moab Khotsong and opened a 2 billion-year-old bottle of salty water. Is it life, life-lite, life-like, like Mars … or just a really deep rabbit hole? We’ll soon find out.

The Odd Vanishing of Lillian Richey